Massachusetts’ 2018 Median Home Price Was Higher Than Ever

It was a pricey year for the Bay State. 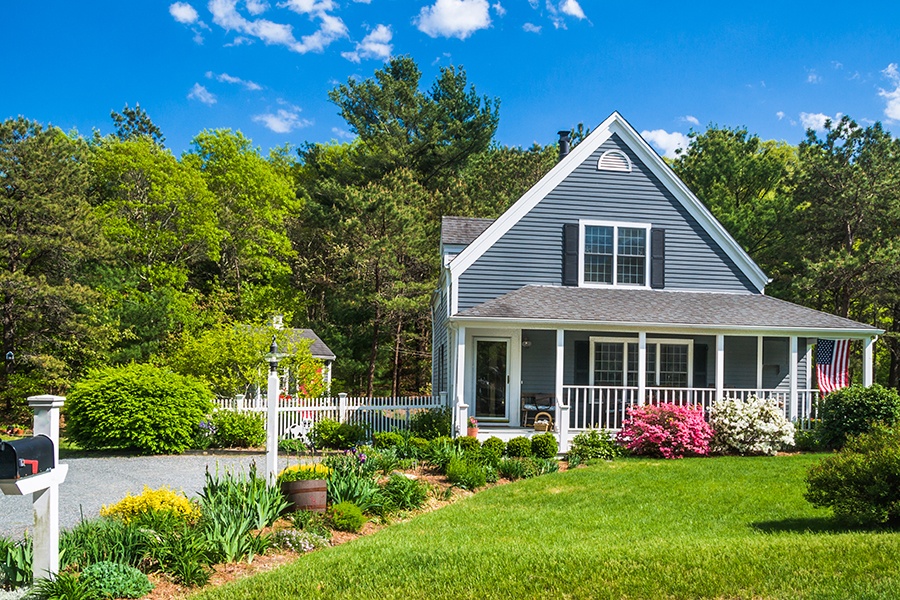 Things are tough for house hunters in Massachusetts right now. According to a new report from real-estate tracking firm the Warren Group, median prices for both single-family homes and condos in the Bay State broke records in 2018—but not in way that’s advantageous to first-time buyers. They reached an all-time high “for any calendar year,” per the report, rising 5.5 percent to an average of $385,000.

The reason prices are so high? Low inventory. There aren’t enough houses for sale across the state to meet the demand of buyers, leading to a spike in costs. In fact, the total amount of sales dropped in December 2018. They were down 7.1 percent compared to December 2017.

“It’s no surprise that we saw year-end sales decline and prices increase, as that was a common trend during the course of 2018,” said Tim Warren, CEO of the Warren Group, in a statement. “Every month last year, we saw home prices either increase or remain unchanged on a year-over-year basis. Meanwhile, eight out of the 12 months we saw home sales decline on a year-over-year basis.”

Throughout the year, single-family home sales dropped 1.5 percent since 2017, totaling 59,801 transactions. “This is the first time in three years that year-end sales failed to exceed 60,000 transactions,” reads the report. Condos, meanwhile, clocked a 7.7 percent increase in sales since the previous December. Overall, prices jumped 7 percent to a year-end median of $365,000.

“Condos proved to be a hot commodity during the course of 2018,” Warren said.

The question for 2019 is whether the market will level off or not. Let’s hope so.