Here's where to find these violet-tinted architectural status symbols. 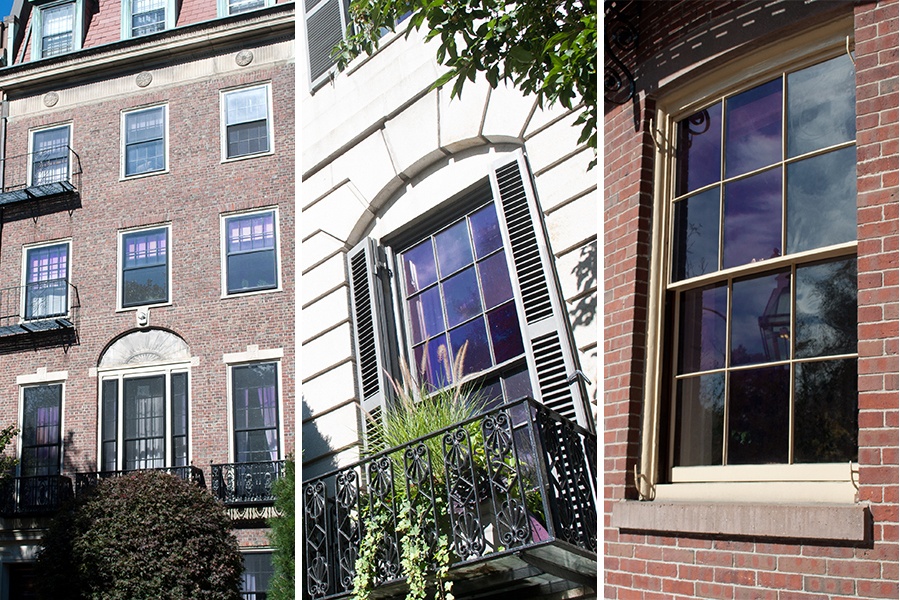 Ever wonder why some of Boston’s brownstones and brick rowhouses flaunt purple windows?

Back in the 1800s, when the glass was shipped over from France, it arrived crystal clear. But soon after, the windows’ exposure to sunlight resulted in a violet tint, thanks to an excess of manganese oxide in the glass. This, of course, was hugely upsetting to homeowners at the time. According to a 1919 issue of Architectural Record, residents of Back Bay and Beacon Hill refused to buy any more of the stuff.

Over the next century, the windows that once sent Boston Brahmins into a tizzy became an architectural status symbol, perhaps because of the color’s connotation of royalty. As Robert Shackleton writes in Book of Boston, “One wonders if there is some subtle and subconscious connection between the ideas of purple glass and blue blood; at any rate, the owners have all the sense of living in the purple.”

Below, find five spots where you can see Boston’s purple windows for yourself. 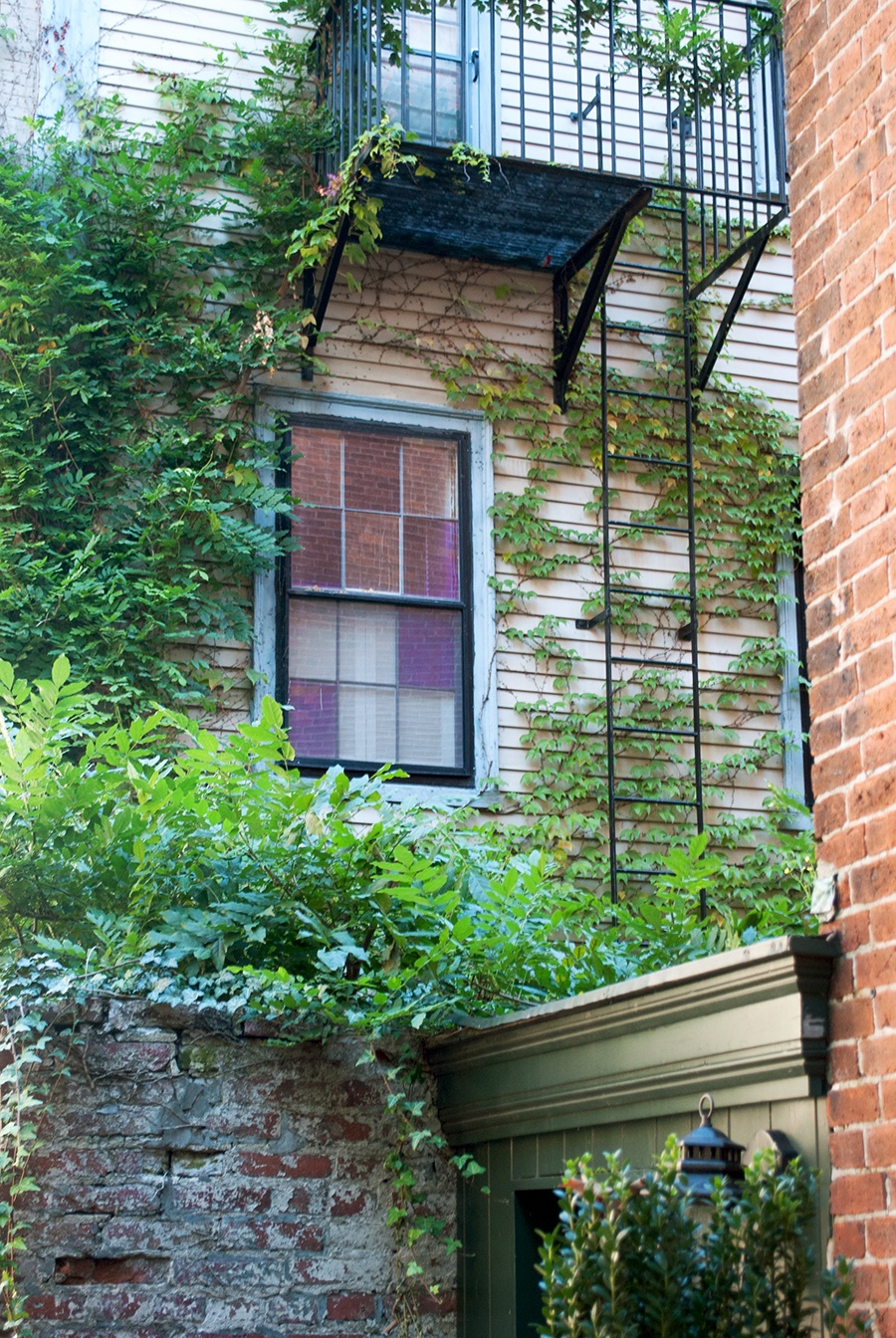 Lots of Instagrams have been snapped at 25 Joy Street over the years, but not because of the building’s windows. This address is home to a very adorable (and very tiny) doorway—one that’s tough to stop yourself from taking a photo of. Look above that doorway, though, and you’ll spot them: A cluster of lovely purple windows. 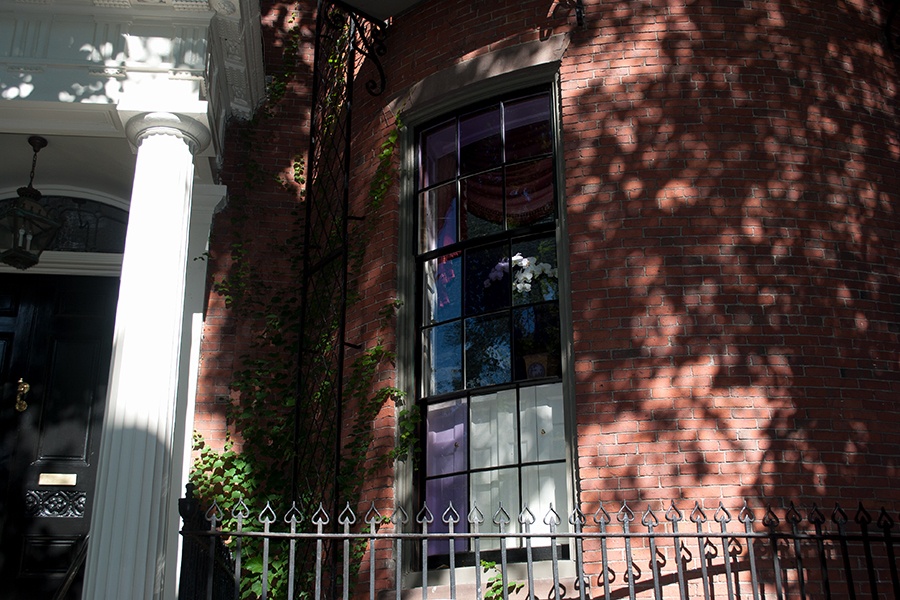 The windows of 29 Chestnut Street come with a violet hue and an interesting history. This Federal-style manse was built by Charles Bulfinch, the architect behind the State House and the expansion of Faneuil Hall. It was home to an actor named Edwin Booth, brother to Abraham Lincoln’s assassin, John Wilkes Booth. (For bonus windows, peek around the corner at 29A Chestnut Street.) 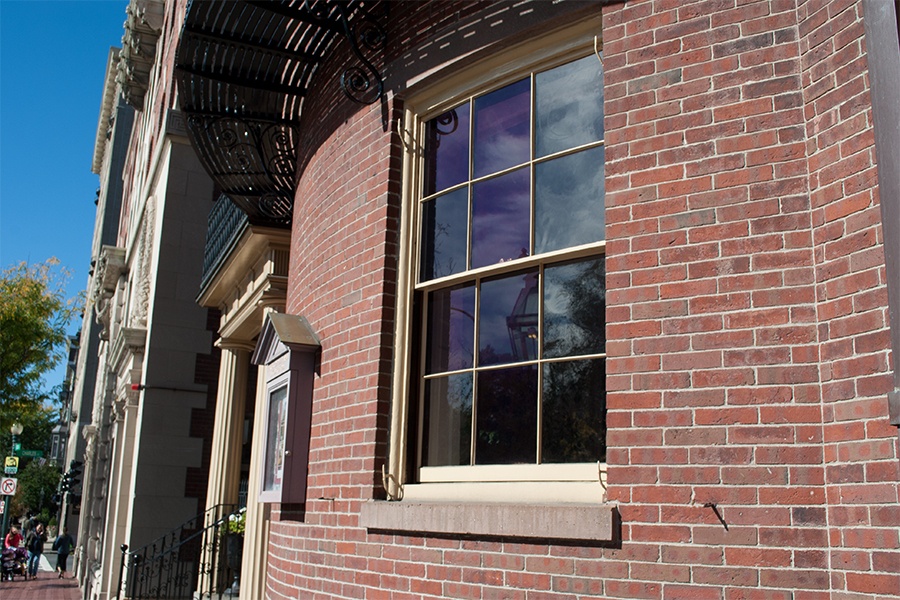 Keep your eyes fixed on Charles Street and you’ll miss these purple panes. They’re original to the King’s Chapel Parish House, which dates back to the early 1800s. 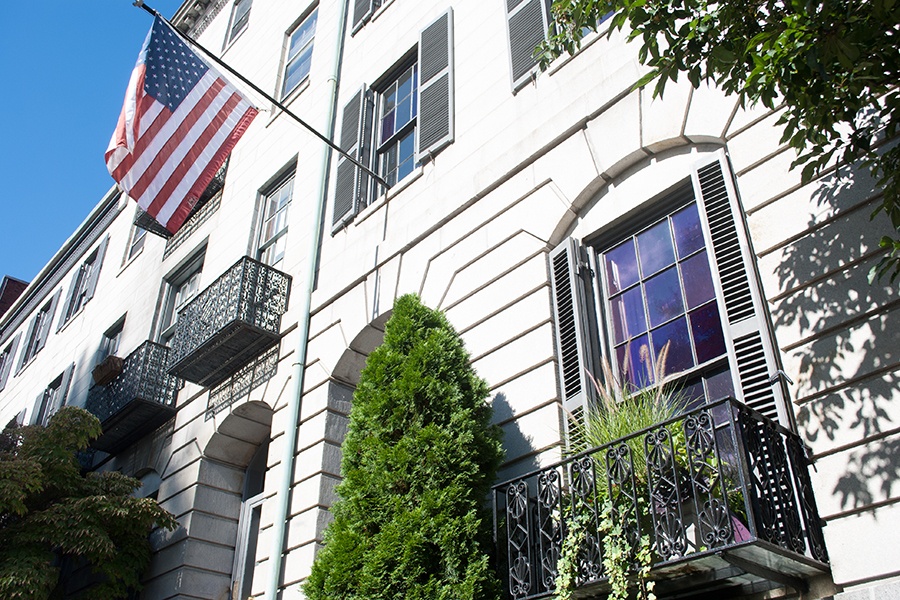 Sunny or overcast, rain or shine, the windows at 70 Beacon Street shine a shade of deep purple no matter the weather. The windows’ especially dark coloring raises questions about their authenticity, but they look out to the Public Garden, so they can’t be all that bad. 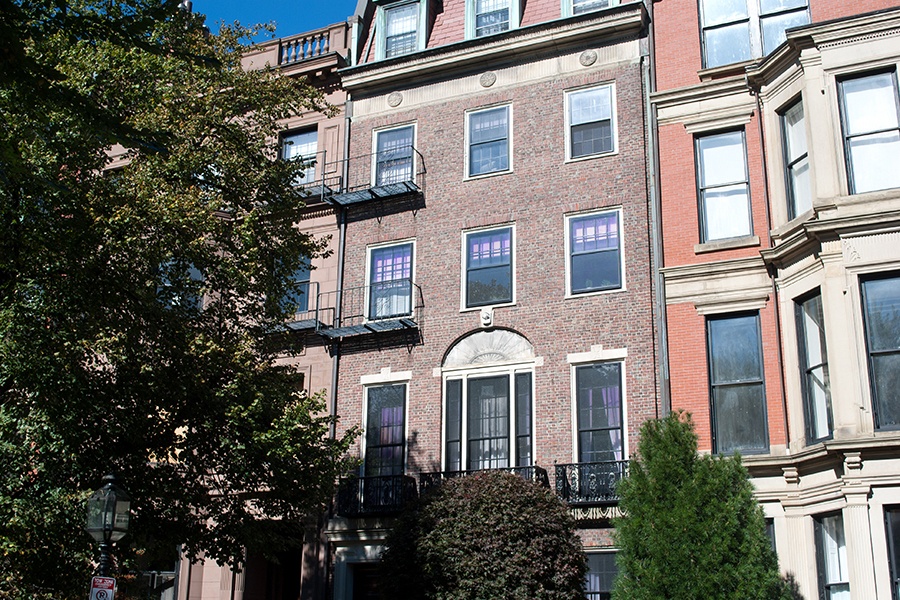 When Boston’s purple windows first took on their violet tint, Brahmins were furious. But over time, their irregularity became highly sought after—and that’s what made architect J. Harleston Parker want them so badly. In the early 1900s, he was able to source some 1800s-era purple glass for his home on Comm. Ave. His windows are the same specimens you see at house number 173 today.