The area’s five fastest-growing cities and towns not named Boston, Cambridge, or Somerville. 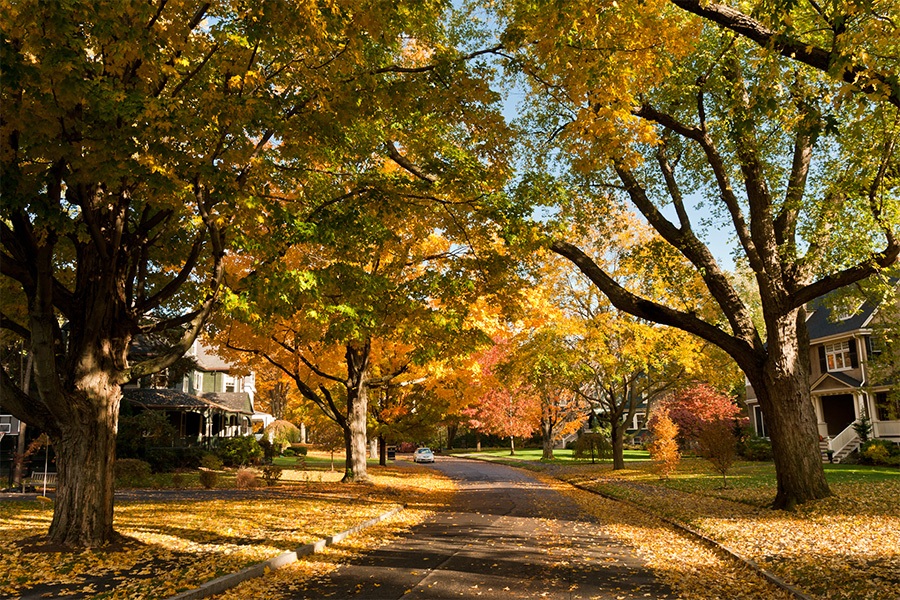