The company's "co-living" units are in single family homes around the city. 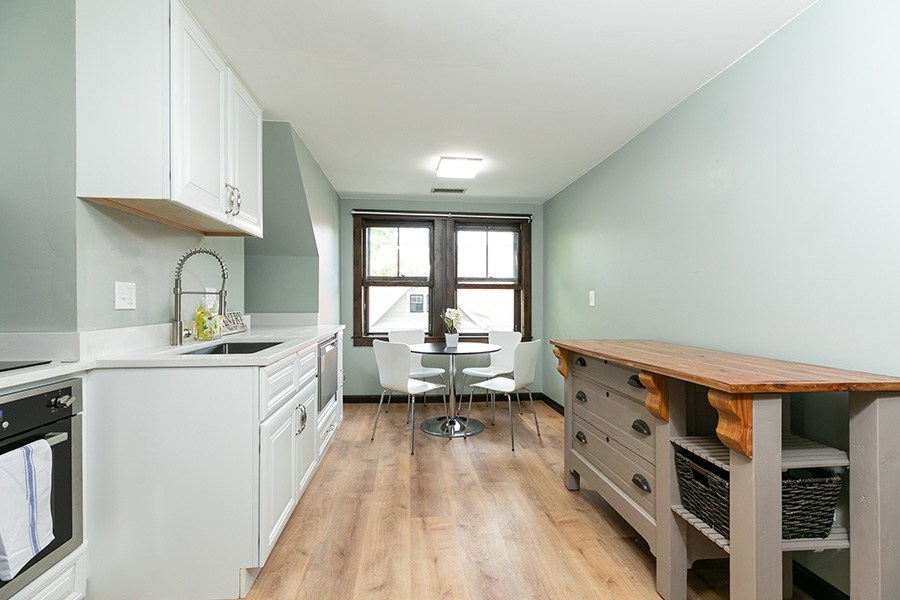 If you’re reading this, you already know: Living in the Boston area is wildly expensive. In fact, the minimum salary you need for your own apartment is almost $80,000. Some potential solutions, like micro-units, still come with a hefty price tag.

Housing startup Bungalow is trying to remove some of the pain in how people find housing around the city. The idea is that instead of trolling Craigslist for available rooms in a lease schedule that works for you (and risking whatever roommates happen to live there), Bungalow lets you move in at any time, and you can leave without worrying about breaking a lease, provided you give 60 days notice.

Bungalow leases large, single-family homes from owners and rents out the bedrooms in what they describe as a “turn-key” experience, meaning that all the furniture has been chosen and arranged by designers and utilities are already set up. All you have to do is move in. As of April, they have 15 Boston properties, and they hope to continue expanding to 400 rooms in 100 buildings by the end of the year. They’re also in LA, New York City, the Bay Area, and other locations. Current area rentals go for between $800 and $1300 for a bedroom in one of these homes, and can be found in the city, as well as in Somerville, Medford, Cambridge, and other metro Boston areas.

Bungalow positions itself as a way to make cities “livable and affordable” for young professionals, especially if they’re new to a city. The company consciously doesn’t refer to its housing as dorms, although the experience does sound suspiciously dorm-like. According to a press release, “Bungalow expertly matches potential roommates, provides furnished common areas, and takes care of utilities including WiFi and monthly cleaning services.” Potential housemates fill out information about their personality and lifestyle in a brief bio, and then residents have the chance to meet housemates before moving in.

But that’s not the only dorm-esque part of the process. Bungalow also holds community events, and they’re currently hiring Resident Operations Assistants and Resident Advocates who will “be responsible for being the first line of response for our residents and will adeptly and conscientiously assist them in addressing issues to make their living environment as comfortable as possible.” So, just like your freshman year RA. Except this time, you might get to live in a cute Victorian home. 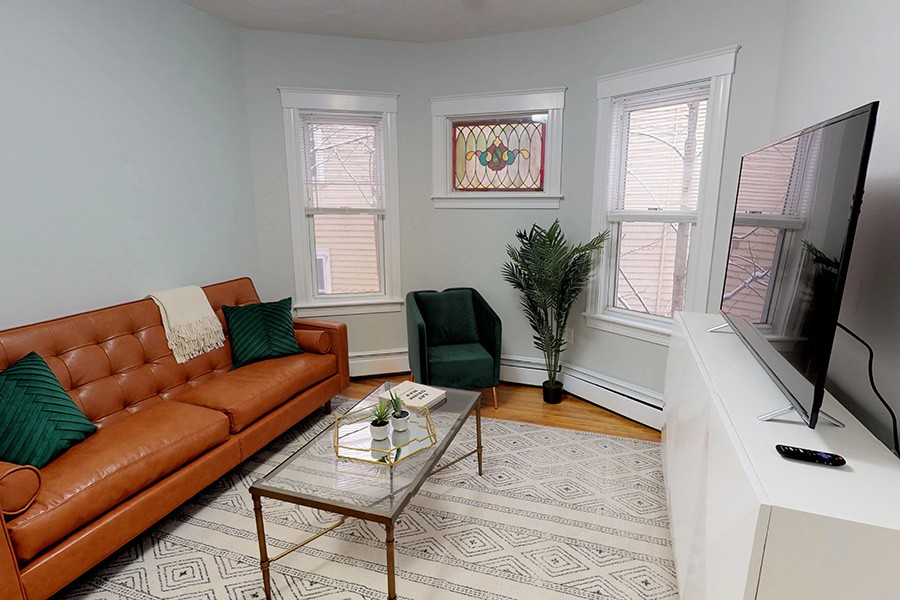 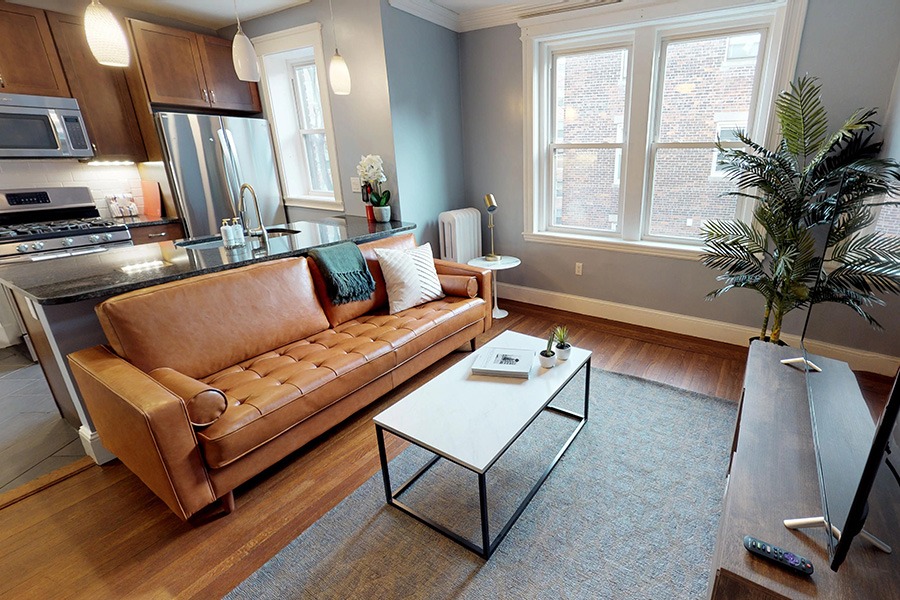 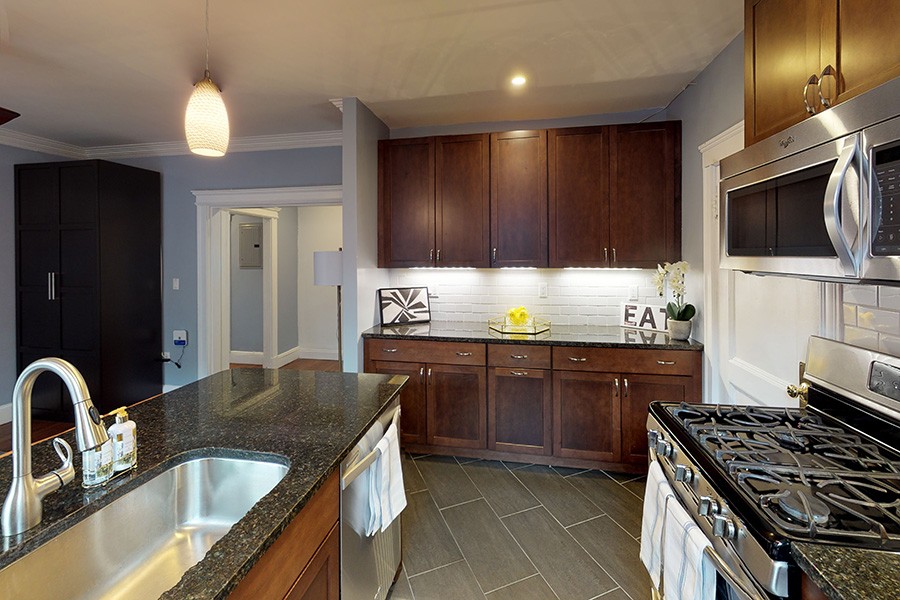