Redfin Wants You to Buy Houses Online with One Click

Boston buyers can now easily make an offer on a home online and sans realtor. 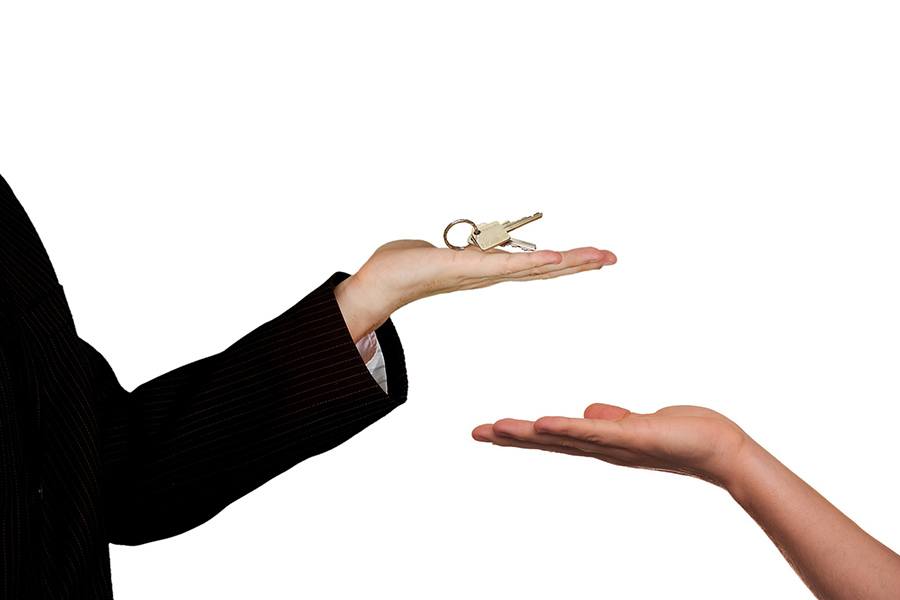 Photo by Tumisu via Pixabay

Buying a home in Boston can be almost as exhausting as running the marathon. There are checklists, open houses every day of the weekend, meeting up with agents, and discovering more costs with each step—it’s a process athletic enough to have coined the term “house hunting.”

But what if it didn’t have to be?

Real estate brokerage Redfin wants to make it as easy as online shopping. On Wednesday, the Seattle-based company announced its new service, Redfin Direct, which allows buyers to find and make an offer on their dream house online and without an agent.

In addition to taking some of the hassle out of home-buying, the sans agent approach can save sellers some significant money. Here’s how: When listing with Redfin, Boston sellers pay a fee that is 1 percent of the sale price, and typically pay another 2 to 2.5 percent to the buyer’s agent. With Redfin Direct, unrepresented buyers cut out that second commission cost.

Instead, sellers pay an additional 1 percent to Redfin, meaning their total fees could be cut in half, sparing them thousands of dollars.

Take this penthouse for sale in the North End, on the market for $1.3 million. Should a property close for that price through Redfin Direct, the seller could potentially save in the ballpark of $20,000.

This launch is actually the second iteration of the service. In 2006, just two years after the company’s creation, it rolled out a similar initiative of the same name, which CEO Glenn Kelman now refers to as a “disaster”. But in a Redfin blog post at the time, Kelman described an excited phone call with a customer whose home offer had just been accepted. “This is what the Internet is supposed to do,” he wrote.

Now, they’re doing it again. With 13 more years of experience under their belts, and having gone public in 2017, there is hope for a more successful rollout. Redfin has been piloting the service in Boston since March 28, and according to Kelman’s May 8 blog post, “Of the 127 Boston listings that have accepted an offer since [that date], five have been Direct offers.”

And in contrast to the 2006 version of Redfin Direct, which allowed buyers to make an offer on any home, Redfin-listed or not, the new rendition enables buyers to bid on properties listed by Redfin agents only. Then, a 55-item questionnaire informs the buyer of market tips and bidding procedures, helping to guide a reasonable offer and evade potential buyer’s remorse.

When it comes to touring the house, agent-less buyers can do that, too—the Redfin seller’s agent will let you in to check out the space.

James Grosse is a senior listing agent at Redfin who brokered the closure one of those five Direct sales, which he calls an “exceptionally smooth” transaction. Wondering if this one-click tool is right for you? Gross says it depends on your real estate knowledge and history.

“Any first-time home buyers will benefit from working with a buyer’s agent that can educate them about the process and answer any questions they have along the way,” he says. “On the other hand, more experienced home buyers might know the process like the back of their hand already and don’t need the extra help, so something like Redfin Direct might be more attractive to them.”

But, he cautions, “Making an offer through Redfin Direct isn’t a guarantee that your offer will be accepted. Competing offers, particularly those submitted with the help of a buyer’s agent, may include details that make them more attractive to the seller.”

Redfin continues to offer the option to buy a home with an agent, and Kelman predicts it will take years to expand Redfin Direct to markets nationwide. Only time will tell if Boston’s early success is replicable.

Boston’s housing crisis might be, for once, aiding its sellers and buyers. “Boston was a great location to pilot Redfin Direct because we already had record numbers of unrepresented buyers approaching listing agents like me and trying to make an offer,” says Grosse.

For now, Boston residents can try their hand at the “buy now” home bidding, or for the old-fashioned approach, open houses are always taking place around the city—there are some lovely condos open to the public in East Boston this weekend.