The average Bostonian would have to spend 58% of their income to own a home, a new report finds. 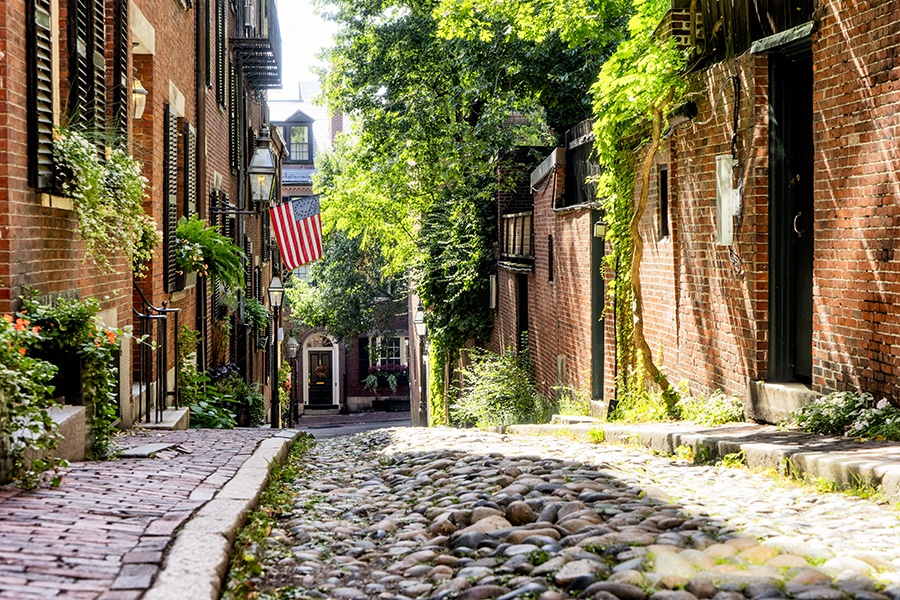 As you might have heard, real estate in Boston is expensive. And when stacked up against cities around the country, it turns out the Hub has one of the least affordable housing markets out there, according to RealtyHop.

The real estate website’s June report shows that Boston is the eighth most expensive place to own a home in the U.S. With a median household income of $62k and an average home price of $645k, Boston homebuyers would have to shell out a whopping 58% of their monthly income to own a home, leaving less than half of their take-home pay for other life expenses and savings.

The report utilized a combination of data from the U.S. Census, American Community Survey Census, and RealtyHop listing prices to rank the 100 most populous cities in the country, and made calculations based on a 30 year mortgage with a 4.5% interest rate, and 20% down payment.

While Boston has a habit of winning titles, this ranking is not our proudest award. But it could be worse: California residents are all too familiar with unattainable housing, claiming three of the top five most expensive markets, with Los Angeles, San Francisco, and Oakland landing at first, fourth, and fifth, respectively. The Sunshine State stakes its claim with Miami in second place, and New York lands in third.

On the other side of the housing crisis, cities such as Detroit, Wichita, and Cleveland are some of the most affordable cities to buy a home in the U.S., allowing residents to spend as little as 13% of their monthly pay to call a home their own.

If you’re committed to east coast living, though, you don’t have to buy a home to tour it—dip your toes in the market this weekend by checking out some of the prettiest open houses around the city. Then, cross your fingers that next month we drop out of the top ten.