It's even worse for Greater Boston. 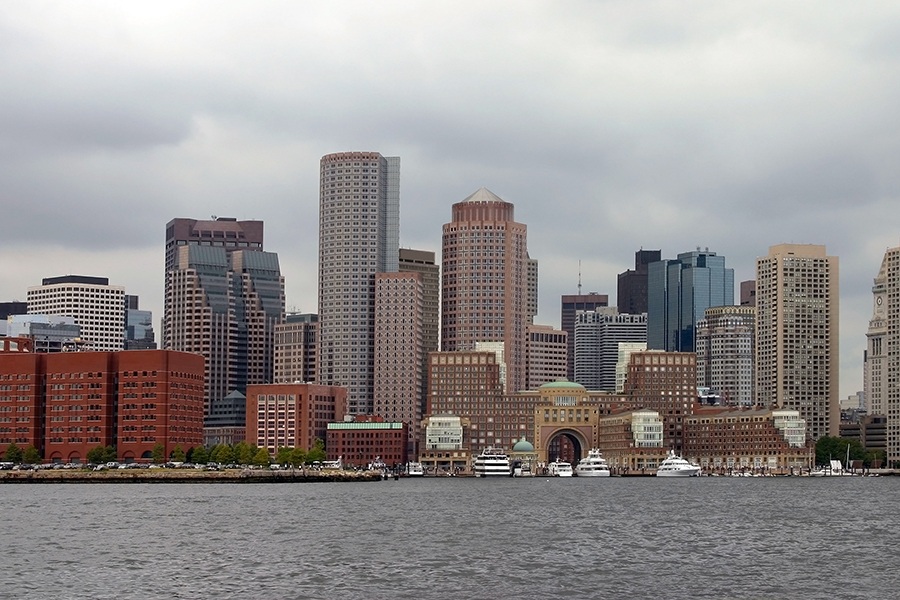 Want to enjoy the luxury of a standard two-bedroom apartment? Find a job that’s willing to pay triple the state’s minimum wage.

According to a new report by the National Low Income Housing Coalition, the wage needed to afford a standard two-bedroom rental in the Bay State is $33.81 an hour, nearly three times the current $12 per hour minimum wage, and even more than twice the $15 per hour that the state is inching toward—a goal many have lauded as a “living wage.”

Alternatively, employees stuck working for minimum wage can triple down and work 113 hours—the equivalent of three full-time jobs—each week. On the bright side, they can spend their meager remaining hours catching some sleep in their cushy two-bedroom apartment.

For those living alone and willing to move into a one-bedroom, that number drops down to $1,425, meaning you can take a little time back and work 91 hours at a minimum wage job, or find a gig that pays $27.41 an hour.

As wage workers know, that target is uncommon. Typically, pay for work as cashiers, waiters, personal care aides, nursing assistants, janitors, secretaries, and bookkeepers falls below the hourly wage benchmark to afford a two or even one-bedroom, according to the report.

Though tips and wages can increase slightly for jobs closer to the city, so does rent. Average rent for one and two-bedrooms costs roughly $400 more in Greater Boston than in Massachusetts at large.

While Massachusetts has the third highest housing wage, just behind California (second highest) and Hawaii (first highest), housing unaffordability for hourly workers and low-income earners is a national epidemic.

“Over the past 30 years, the report has demonstrated that the cost of a modest rental home is out of reach for low-wage workers and other extremely low-income renters,” the Coalition states in the report.

The lowest housing wage? Puerto Rico, by far, at $9.59 per hour. But with a minimum hourly [ay rate of $7.25 and a population recovering from natural disaster, that income may still be out of reach for many. The report finds that in no U.S. state or commonwealth does the minimum wage exceed the housing wage.

For us Bostonians topping the charts in housing unaffordability, both for renters and home buyers, we can rally some roommates and hold out for that 75 cent raise to hit next January.