This Is the Most Affordable Place to Retire in Massachusetts

According to financial information site GoBankingRates, this city boasts the cheapest mortgage rates and living costs for the 65+ demographic. 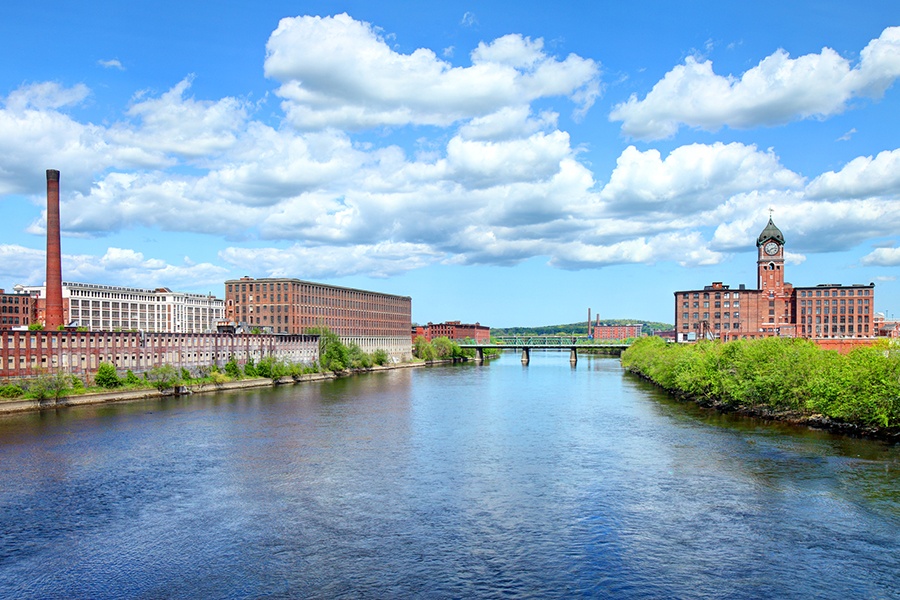 Finding an affordable place to retire is increasingly difficult for Bostonians, and one look at a real estate listing site like Zillow will tell you why. Luxury developments are popping up from Seaport to Fenway, one-bedroom condos are going for upwards of a million dollars, and neighborhoods that were previously working class are growing more gentrified by the day.

Some suburbs are turning to creative solutions, such as Auburn’s proposal to allow elderly or disabled residents to live in tiny houses. But financial website GoBankingRates has a suggestion that doesn’t require changing any zoning laws: Live out your golden years in Lawrence, Boston’s most affordable suburb for those 65 and older.

According to the study, it would only cost a senior citizen $31,519.44 a year to live in the northeastern riverside city, when the average annual mortgage and cost of living are added up.

Though seniors make up just about 9.8% of the population, per the U.S. Census, and the annual cost to reside there is more than $300 over the national average, Lawrence is the cheapest it gets for retirees in Mass. Neighboring city Lowell and southeastern suburb Brockton are similarly affordable options, with combined cost of living and annual mortgage values of $31,721 and $33,680, respectively.

The study deals strictly with affordability, and does not account for any qualitative data around what it’s actually like for retirees to live in these cities. Are they economical because there’s nothing for those in the 65+ group to do? Are transportation costs low because it’s too hard to get around? The commuter rail runs to all three of these spots, so we’d recommend a day trip to suss out the area before to packing up your bags and heading for cheaper horizons.

Based on median home list data from Zillow, analysts at GoBankingRates calculated the annual mortgage in the city using SmartAsset’s mortgage calculator, assuming a 30 year fixed-rate mortgage at 3.82%, per the average rate reported by the Federal Reserve Bank of St. Louis. To figure out exactly how light on the wallet Lawrence is, they utilized data from the Bureau of Labor Statistics Consumer Expenditure survey for those 65 and older in categories such as groceries, healthcare, utilities, and transportation in combination with Sperling’s Best Places cost of living calculator.

Analysts at GoBankingRates applied the same process to metropolitan statistical areas in each of the 50 states, identifying nearby retiring locales where locals have a good shot at managing retirement. In New England, these were the most affordable finds outside of major cities in each of the region’s states: