Want to Live in Whitey Bulger’s “the Haunty” House? You Can, for $3.5 Million

Now a City Point "development opportunity," Bulger once murdered and buried his victims in the basement of this South Boston home. 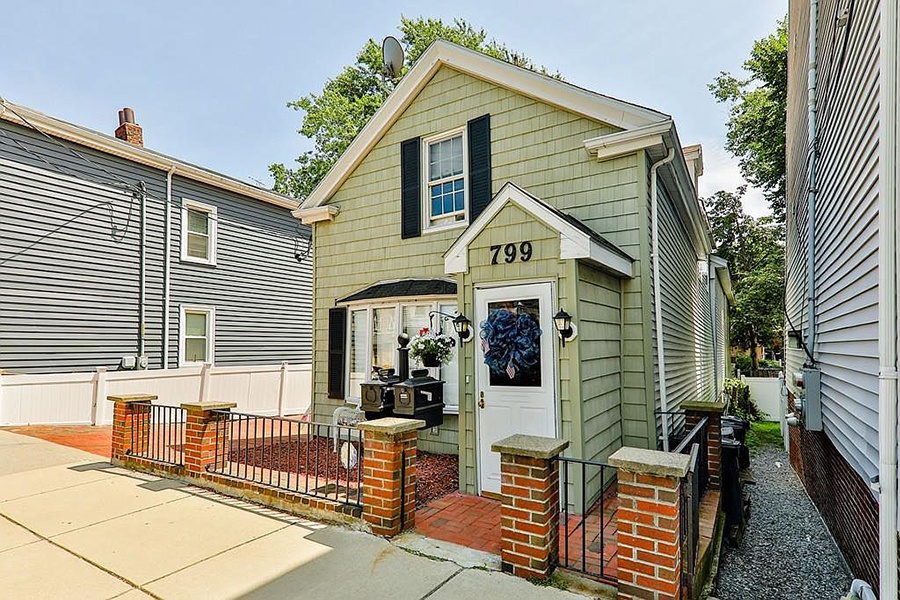 “The Haunty” would be a cute name for that one house in the neighborhood that decorates a little too zealously for Halloween. But for the house where infamous gangster Whitey Bulger killed and buried three people? Seems a little on the nose.

Of the 11 murders for which Bulger was ultimately found guilty, three of them took place in the house at 799 East 3rd Street, South Boston, according to the testimony of Kevin Weeks. Arthur Barrett, John McIntyre, and Deborah Hussey were shot and strangled, then buried in the dirt floor basement until the house was sold and the bodies were dug up in 1985. Today, the basement has been “finished to a degree,” according to listing agent Sara Walker.

Though the Boston Globe reports that the new owners paid $120,000 for the place back in 1985, it’s back on the market a few decades later for a gasp-inducing $3.5 million—no doubt due to its sought-after locale, four bedrooms, six bathrooms, and two basements that have definitely never doubled as graveyards.

The listing markets the home as a “development opportunity in City Point neighborhood,” and explains that the property consists of two attached houses: “the Haunty” and a 2014 addition with two bedrooms, two bathrooms, and no apparent history of murder. The listing also advertises that the units can be bought either “vacant or tenanted.”

But Walker offers another solution: Tear it down. “The house means nothing,” she says, “and is certainly not worth $3.5 million.” The pricetag represents the value of the 5,000 square foot lot, which is zoned to allow for 10,000 square feet of living space—two and half times the size of the current home.

While Walker describes the current owners as “salt of the earth people who, believe it or not, have made such a happy home,” she says she believes that they hope the lot is cleared to make way for a new happy home.

“The hope,” she says, “is that this opportunity attracts somebody to change the legacy for the future.” Walker, who has lived in South Boston for some 14 years, points out that the lot, beyond being located in a “historical epicenter” of the city, is situated just a mile from Castle Island.

If you’re looking for a home with plentiful recessed lighting, granite countertops, gorgeous hardwood, and plenty of controversy, consider the pros and cons of this place. Yes, some might say that $3.5 million for a house that even hardened criminals called “the Haunty” sounds ridiculous, even by Boston standards. Others might see an opportunity to rewrite some Southie history, while owning a slice of the Boston pie on a lovely tree-lined street.

So, either grab some sage or some building plans for a 10,000 square foot oasis, and get your offer in fast—the listing asks for all offers by July 31. 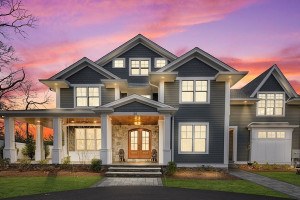