Melrose Ranks as One of the Nation’s 10 Hottest Neighborhoods

A new Realtor.com report grants the coveted title to the Boston suburb for the second time in five years. 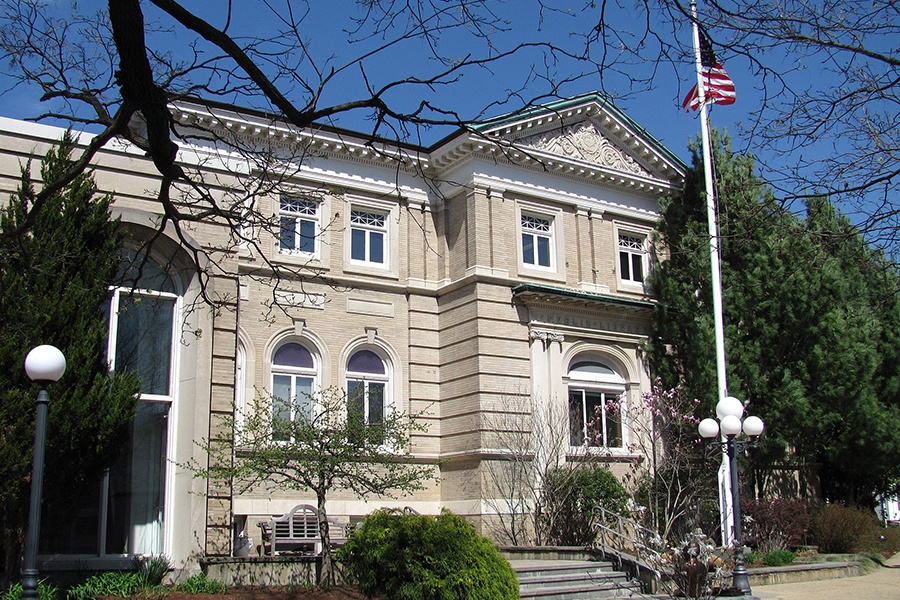 Melrose is back at it. In the popularity contest that is the Realtor.com “America’s 10 Hottest Neighborhoods” list, the Boston suburb once again earned a respectable seventh place.

The last time Melrose ranked, in 2016, the town landed sweet number seven, too. What do they have to do to climb up the totem pole? Maybe come up with some more affordable housing, for one. Unlike almost all of the other homes on the list, with median home prices that dipped way below the national average of $316,000, Melrose’s median list price is a whopping outlier of $629,050. Rochester, New York, boasts the lowest list prices of the bunch, with a $125k median, while Grand Rapids, Michigan takes first place with an affordable average of $178k.

Yet even with residences twice the price of their contenders, Melrose homes still only last an average of 18 days on the market, compared to the national average of 56 days. It must be because Bostonians appreciate the value of living close to the city—the Haverhill Commuter Rail line can sweep you from Melrose to North Station in less than 20 minutes. And we all know the $629k that could score you a single-family in Melrose, couldn’t get you a bedroom and a kitchenette in many parts of Boston. According to Realtor.com, the median home price within Boston city limits is more than twice the Melrose average: $1,400,500.

In creating their annual Farmer’s Almanac of U.S. real estate, economists at Realtor.com analyzed 16,000 ZIP codes across the country (including only those with a minimum of 12 listings per month), and considered Realtor.com page views, days on market, median list prices, employment statistics, among other factors.

Danielle Hale, the Chief Economist at Realtor.com, has noticed a slight shift in the realty winds since 2018. “Last year we saw people moving to far-out suburbs of major cities,” she says. “This year, we’re seeing people move to smaller metro areas, which are even less expensive. And they still get access to city life—just not in the biggest cities.”