This Providence Artist Uses His Paintings as a Weapon Against Injustice

Jordan Seaberry harnesses the power of imagery in his paintings. 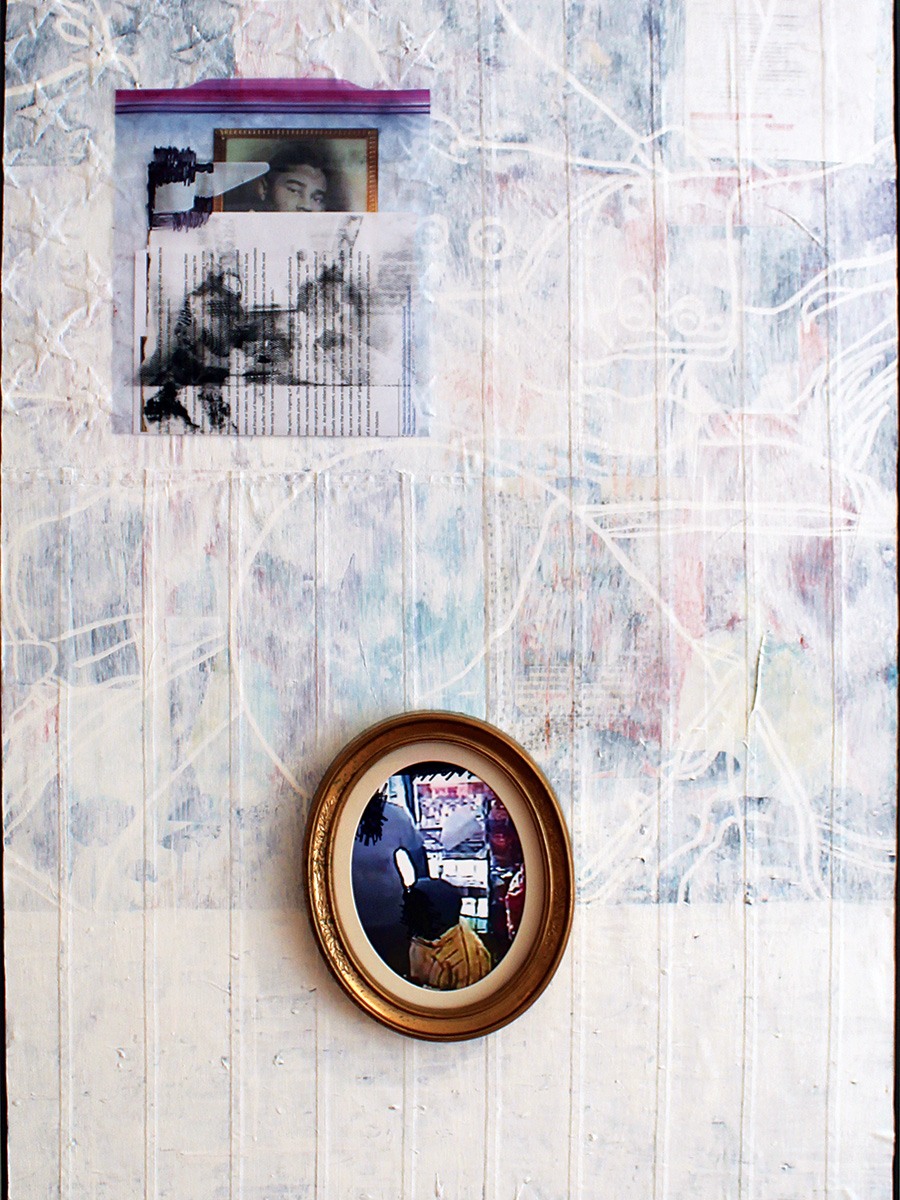 A Colony in a Colony (The Comprehensive Community-Police Relationship Act of 2015), acrylic and mixed media on panel, $5,500, jordanseaberry.com. / Courtesy photo

No, it’s not a joke—Bob Ross really did teach a young Jordan Seaberry the joy of painting. “My mom sprung for the official Bob Ross paint set, the canvases, and my little easel,” says the Providence-based artist. “I’d park it in front of the TV Mondays at 5 p.m., and I’d paint right alongside Bob.” But, even more important than joy, Ross taught Seaberry the power of the art form. “There’s such a profound empathy and democracy in Ross’s insistence upon every single person’s ability to engage in painting,” Seaberry explains. “Painting has always made sense to me as a direct, versatile way to make a mark, [and] it gives that permission to anyone who puts the tools to the canvas.”

That understanding drove Seaberry’s latest exhibition, “We Speak upon the Ashes.” With it, Seaberry, an African-American artist long involved in grassroots activism in Providence, sought to portray the political struggles under way in his city. His mixed-media paintings examine, among other things, the efforts to end employment discrimination (Ocean House), racial profiling (A Colony in a Colony), and violence against the black community (The Death Monopoly). “The show is half an encapsulation of those external fights, and half a reflection on why, and how, I love that world,” Seaberry explains. And, as he knows, you can’t overestimate the power of visual impact: “Challenging oppression is a fundamentally visual endeavor. Art makes perfect sense as a weapon against it.” 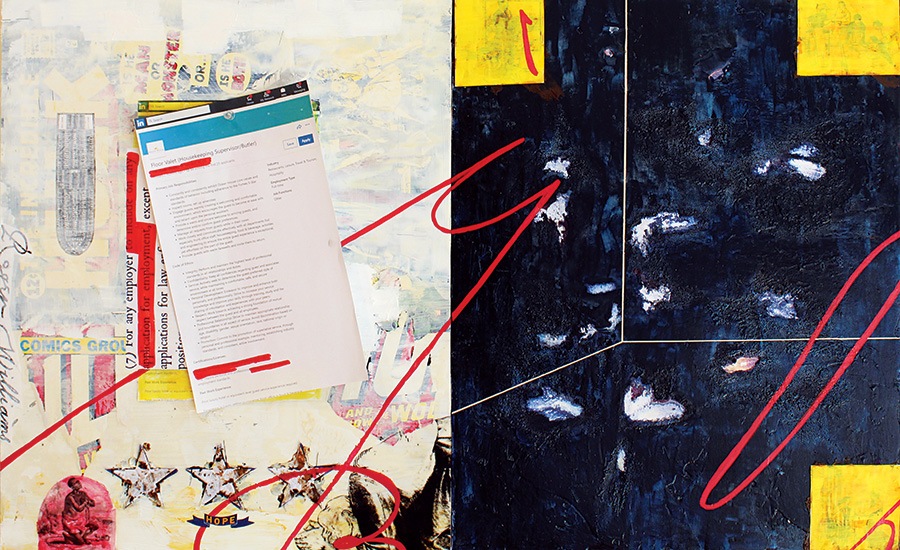 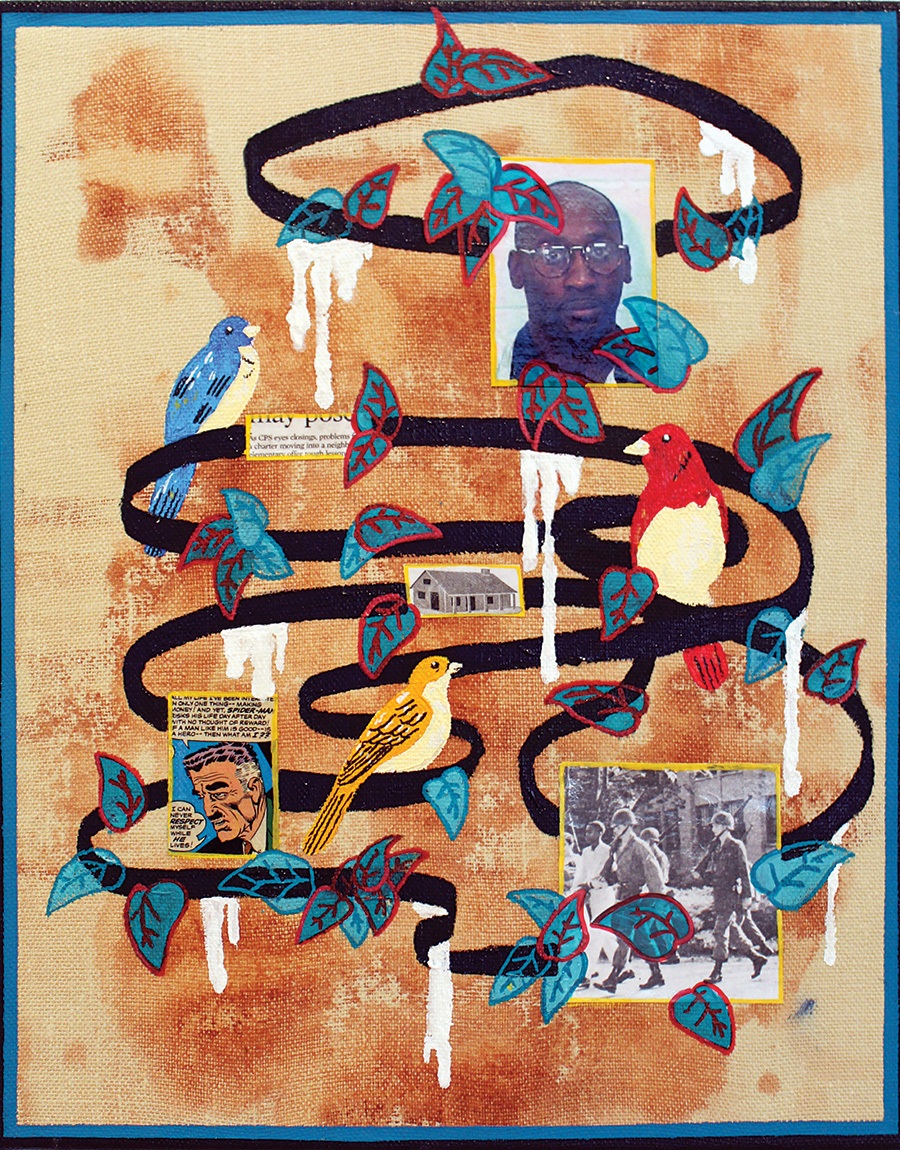 The Death Monopoly (A Consideration of Violence), acrylic and mixed media on linen, $2,500, jordanseaberry.com. / Courtesy photo