Is It Time for a Tenant’s Bill of Rights in Boston? 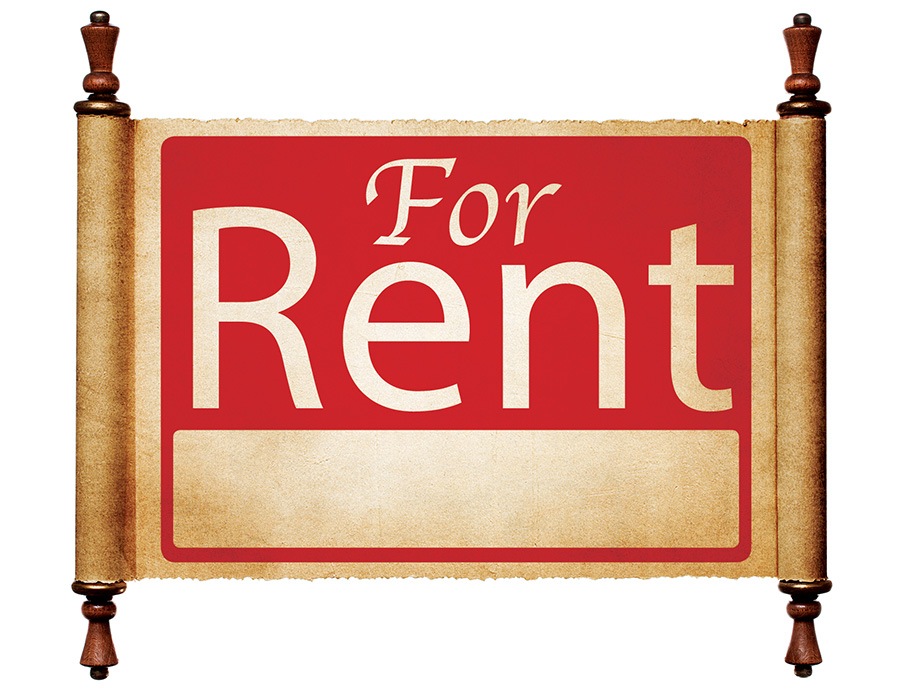 It’s here at last: the worst day of the year to be a Boston renter. Even if you’re not moving, September 1 passes like a shadow—a brief, ugly reminder of just how bad it is here to live in a home you don’t own. It’s not hard to count the ways: You can only really move in September and June; you have to pay a full month’s rent in useless broker’s fees; you’re locked into one yearlong lease after another; you live in fear of the next surprise rent hike; and finding a place that will let you have a cat, a dog, or sometimes even a goldfish just seems hopeless. It’s not merely personal misery, though: This is also bad for the city’s long-term health. Which is why as Boston booms and luxury apartments sprout like weeds, it’s high time for an official Boston Tenant’s Bill of Rights.

How Expensive Is It to Rent Here?
Rental woes by the numbers.
49
Percentage of Boston renters who are “rent-burdened,” which means they put 30 percent or more of their paycheck toward housing.
3
Where Massachusetts ranks among the most expensive states to rent a two-bedroom in (after Hawaii and California).
$2,194
Fair-market rate for a two-bedroom apartment in the Greater Boston area.
$87,760
Salary needed to afford that without being rent-burdened.
3.5
Number of full-time minimum-wage jobs needed to afford that apartment.
65
Percentage of households in Boston proper that rent. (It’s also 65 percent in San Francisco and 63 percent in New York City.)

What would go in this document? A good place to start would be language that forces landlords to allow month-to-month leases after the first year. It may seem like a minor change, but this would break the Hunger Games–esque scramble of the September and June rental cycles. We also need to enact “just cause” evictions, in which a landlord needs a good reason to give you the boot (which is not the case now).

Next, let’s bring back rent control. Times have changed in the 25 years since voters killed it. Capping rent increases at 7 percent, as City Councilor at Large Althea Garrison has suggested, seems more than reasonable. And to protect communities—and the folks who built them—we should base affordable-housing rents on the median income of a neighborhood, not the city as a whole, so longtime residents don’t get pushed out. Then, maybe, we can deal with landlords’ animosity toward pets and those irksome broker’s fees. After all, warns Lisa Owens, executive director of City Life/Vida Urbana, if we don’t do something soon, “it’s going to be hard to rent, not just for folks making $30,000 a year, but for people who are making $100,000 a year.”

It speaks to the charms of the city—or at least the strength of its economy—that people still willingly brave the Boston rental market. But with the housing crisis deepening, charm and opportunity will only get us so far. It’s time to fix this before almost no one can still afford to live here.