One Boston neighborhood and one city suburb earned a spot. Can you guess which ones? 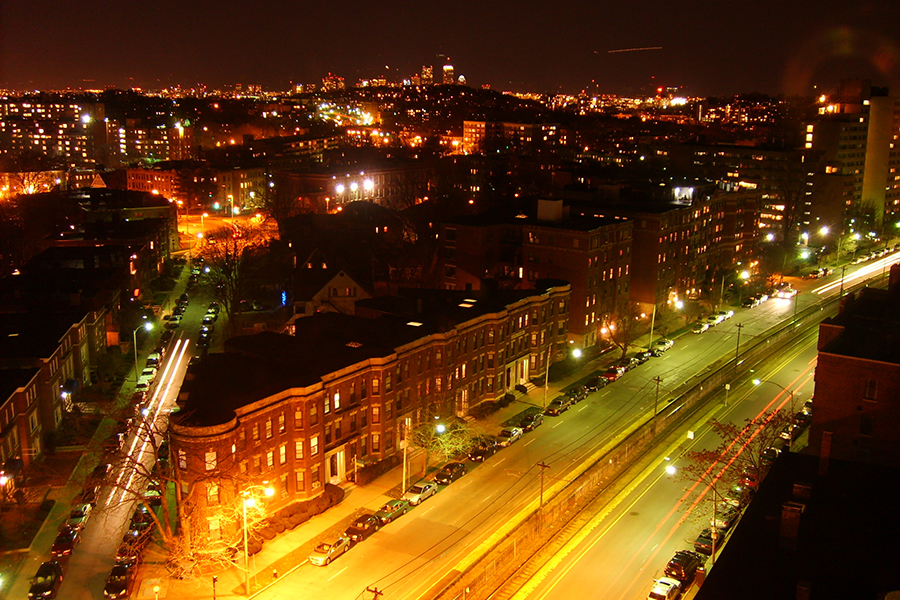 Any proud Massachusetts resident will say that New England is one of the best places to live, but now we know just which parts are the Best Places to Live, according to this year’s edition of CNN Money’s official ranking.

The survey considered 1,796 potential places and carefully winnowed them down to the top 100, with our very own Somerville and Brighton clocking in at numbers 70 and 92, respectively.

To come up with the list of covetable homes, CNN Money considered only locales with populations of 50,000 or more, then axed areas with exceptionally high crime rates (more than double), under 85% of the statewide median household income, insufficient ethnic diversity, or places that already ranked in last year’s survey.

On top of considering data regarding the cost of living, housing, education, and several other factors for each place, reporters for the publication also interviewed people who lived there to make sure the sites are as livable as the numbers suggested.

At the end of it all, Brighton and Somerville both stood up to the exhaustive process. Brighton, Allston’s grown-up next door neighbor, is home to nearly 60,000 residents who enjoy a 35 minute commute to work on average, reports CNN Money. The median home price hovers around $451k, while the median household income in the neighborhood is $70,657. Boston College students and renters alike also appreciate Brighton’s rent prices, which are lower than many other Boston boroughs.

And of course, some of the best parts of Brighton have nothing to do with money. There is the mile-and-a-half loop around the glittering reservoir at Cleveland Circle, green spaces aplenty, and a thoroughfare filled with breakfast spots, neighborhood bars, and pizza shops.

Though not a neighborhood of Boston, Somerville is often conversationally adopted into the Boston family, in part because so many city-dwellers choose to live on one of its hilly, residential streets. The city itself boasts a modest population of 80,945 (compared to Boston’s estimated 694,583), with its dwellers making upwards of $92,307, per the CNN Money reported median household income.

Those looking to live there should take advantage of the sweeping vistas from the outlook at the Prospect Hill tower, the strong sense of community, quirky staples like the Somerville Theatre and its MoBA (Museum of Bad Art), and the proximity to neighboring Cambridge.

Though Massachusetts represented with two places on the list, maybe we should look to Tennessee for some tips on how to live well and affordably. The southern state managed to score four slots, with Clarksville earning first place. Worth a trip to see what we’re missing?