Boston Rent Prices Have Finally Decreased Ever So Slightly 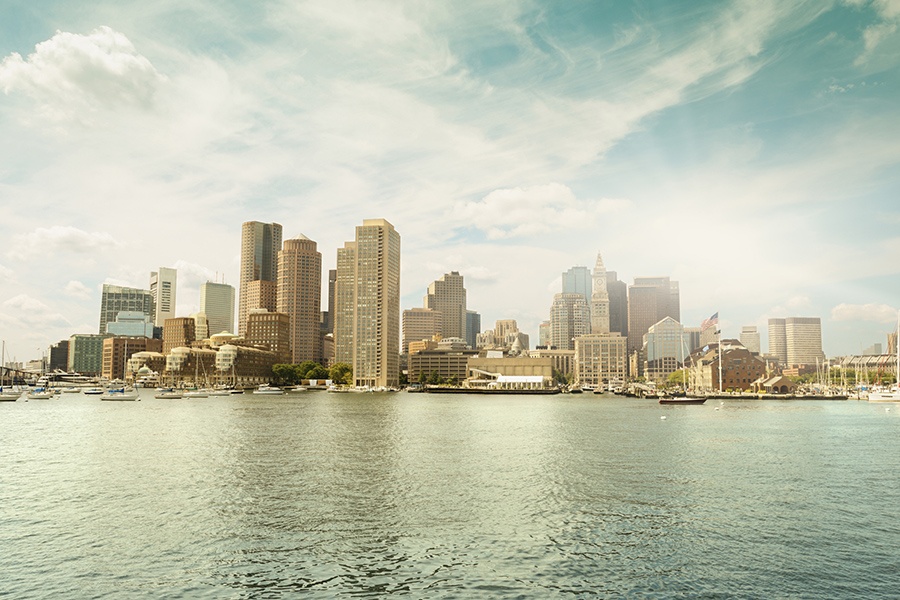 If you’re annoyed that you weren’t the one to uncover buried treasure in the North End, here’s a new way to feel a little richer: Boston area rent just got a tiny bit cheaper. After a steady seven months of increasing, metro Boston rents actually decreased by a mighty 0.2% from September to October. So, go ahead: Turn the heat up by one degree, order your drink with the non-well liquor, buy the cheapest lottery ticket, or slip a quarter into one of those spiral wishing wells and watch it slide down into the vortex without an ounce of guilt—you can afford this luxury.

According to data from the Department of Labor’s Bureau of Labor Statistics, the rent of primary residences increased by 0.5% from August to September, only to break the upward trend and plummet by a mighty 0.2% in the next month. The last time renters caught such a break was way back in February of this year, when prices dropped by a whole half a percent. Yes, a discount that requires a magnifying glass to glimpse may seem imperceptible and unimportant. And no, your landlord doesn’t owe you $20. But, for the city recently dubbed the third most expensive place to rent in, ahem, the world, any indication that we may be able to afford to live here another year is worth celebrating.

More hearteningly, New England as a whole followed suit, with regional rents decreasing by 0.1% from the prior month. Along with San Francisco, New York was one of the only two cities that ranked for pricier rentals than Boston, and this past month the NYC area also saw slight relief in a 0.1% decrease.

With the Mass. minimum wage set to increase to $12.75 on January 1, we can only hope that rent continues a slow slide downwards, letting the average Bostonian inch closer toward renting an apartment without handing over their entire paycheck. In the meantime, you can find us praying to the real estate gods that this trend continues.