Prices in this metro Boston locale increased by 16% since last year. Plus, check out the cheapest and most expensive spots to rent in the new year. 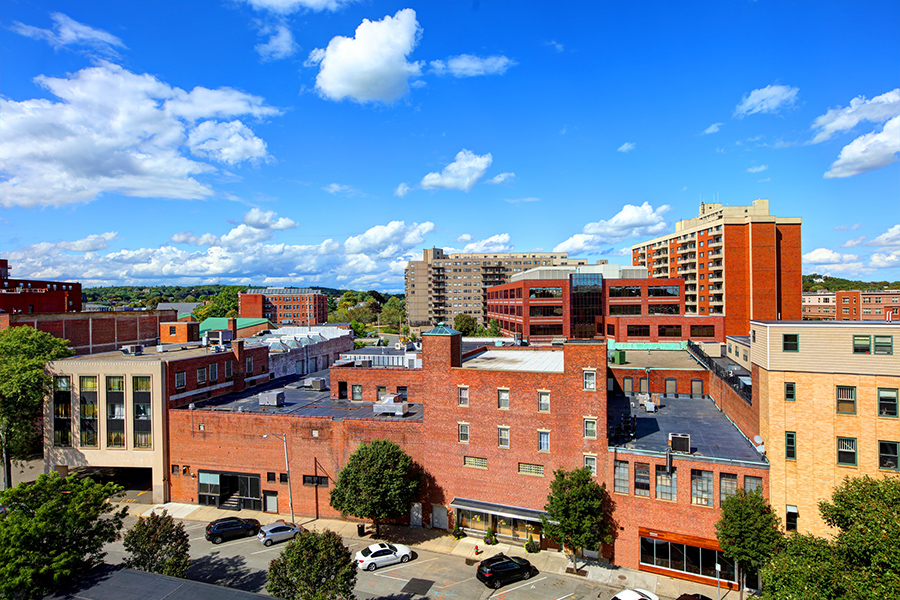 As the year—and decade—wraps up, it’s time to look back at how much of our paychecks we’ve collectively forked over to landlords this year, and forward at what the new year might mean for the rental market. Apartment searching platform Zumper took a closer look at median rents in 17 Metro Boston cities throughout the year and during the month of November, and uncovered the priciest and cheapest spots around.

It probably won’t surprise anyone that Boston, among the 100 most populous cities in the nation, landed the infamous third place as the most expensive center to rent once again last month, behind only New York and San Francisco. Locally, though, Cambridge actually eclipsed Boston in the rent race with a one-bedroom costing the average Cantabrigian $2,640 per month in November, while just across the Charles renters paid a slightly lower median of $2,500. And some more bad news for Cambridge dwellers: Rents continue to rise. Cambridge one-bedroom rents rose 5% from this time last year, while Boston prices shrunk by 1%.

If you want a look into the crystal ball of the renting around here, though, the most interesting part of the report is which cities have the fastest growing markets. That is, places where the average prices have increased significantly during the past year. By this measure, Malden took the cake, with one-bedroom rents having soared nearly 16% since November of 2018. Chelsea wasn’t far behind, with prices having grown by just over 13%, while Framingham rates went up by 8.4%.

Though the year-to-year stats are most indicative of consistent growth, increases since last month can also hint at where the new year will take us. During November, Malden’s neighbors Medford and Chelsea also saw jumps of about 5% in average one-bedroom rents.

As for the cheapest hubs to rent, according to Zumper’s December report? One-bedroom apartments in Framingham, Salem, Lowell, Nashua, Worcester, and Manchester all fell below the November state median of $1,861. Bustling Worcester offered one-bedroom pads at a rate of $1,250 per month, while Manchester-by-the-Sea boasted one-beds for $1,220. Here’s to finding Boston digs for anywhere near that price in 2020.