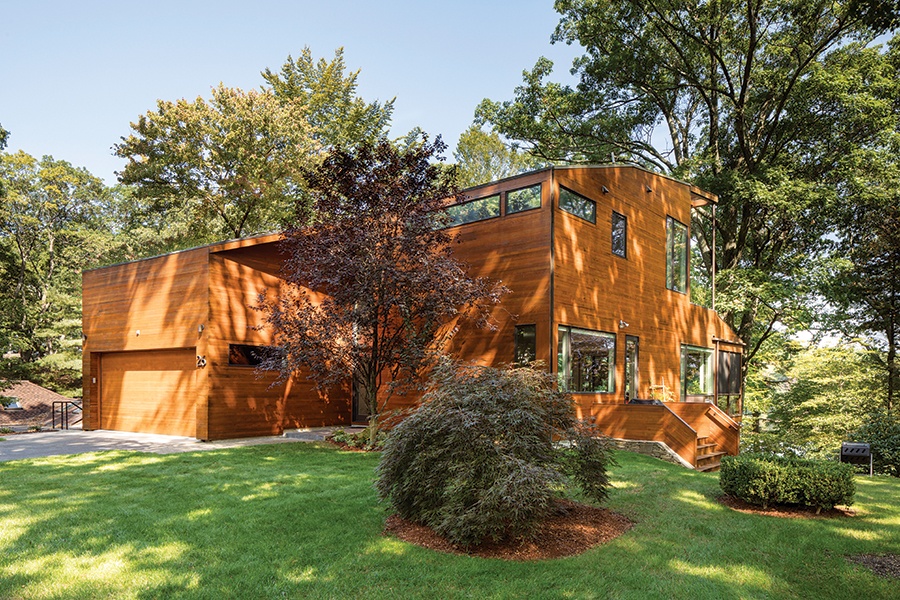 The philosophy behind Christina Marsh and Kristen Giannattasio’s three-and-a-half-year-old West Newton firm appears right in its name: Atelier, French for “workshop,” and the Latin phrase et Alia, which means “and others.” The two founders, who met 22 years ago at Harvard University’s Graduate School of Design, specialize in merging the ideas of clients and contractors to achieve harmonious, ultra-contemporary results. Among their achievements? A 4,100-square-foot lakeside abode designed to maximize views while also honoring the owners’ request to conserve every tree on the lot—a challenge, to be sure, but any obstacles this pair meets along the way only make their work more exciting. “We love a good puzzle and figuring out the design solution that unlocks it all,” Marsh says. 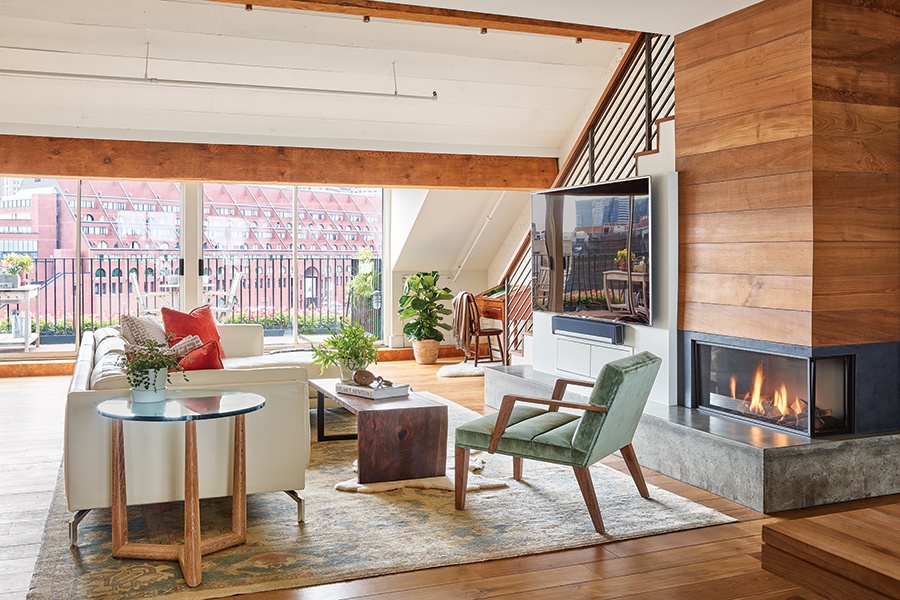 Who would have guessed that the seeds for one of the city’s most in-demand design firms were planted when two strangers met on an early-morning dog walk? So it was for Jessica Schwartz and Ryan Stanton, who became friends while living in the same Seaport condominium building. Later, at a holiday party (“where all good decisions are made,” Schwartz jokes), they agreed to launch a business. The firm has since grown to a team of four and prides itself on an ability to execute designs in a variety of styles. Yet mixing modern and traditional elements is where Stanton and Schwartz truly shine. Case in point: a showstopping 19th-century condo they recently tackled in the North End, incorporating sleek glass walls and natural materials while also preserving the home’s original exposed brick and wood beams. “We try very hard to bridge the ‘then’ and ‘now,’” Schwartz says. “Boston is such a historical place, so we love making a space feel like it belongs here while also representing the person who lives there.” 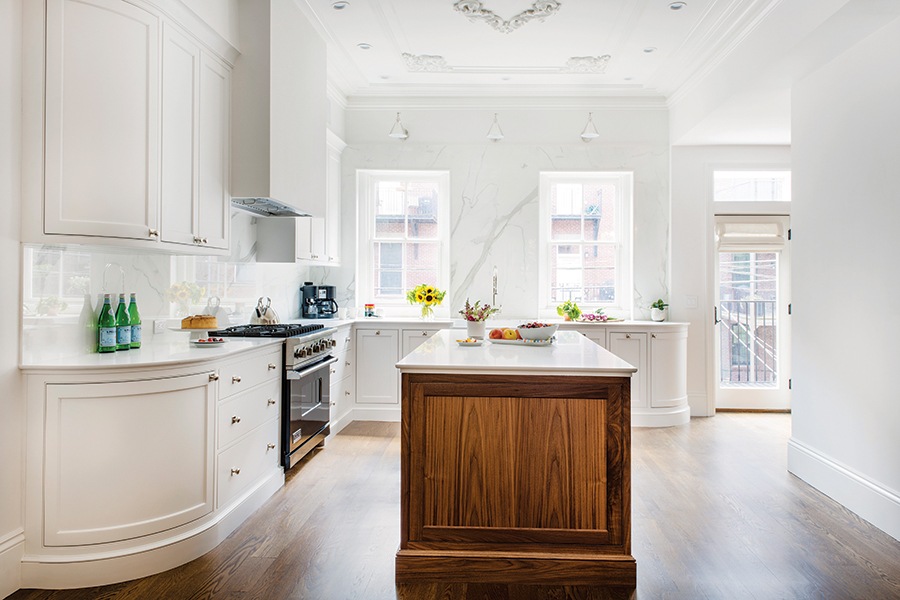 With 107,000 followers on Instagram, a side gig as a podcast cohost, and a talented team ranging in age from 22 to 34 behind him, NS Builders owner Nick Schiffer has truly brought construction into the next generation. And though Schiffer might be young himself, he’s no novice when it comes to the art of building and remodeling. Since he started NS Builders in 2014, Schiffer’s team, which excels in full renovations and new custom homes, has brought to life innovative spaces ranging from an airy Newton hangout with clever built-ins to a reimagined South End kitchen with curved cabinetry and a jaw-dropping porcelain backsplash. It’s about “pushing the limits of what we’re expected to be able to [create],” Schiffer says, all while building their brand and meaningful relationships with clients in between.