The Hottest Towns and Neighborhoods for Every Generation 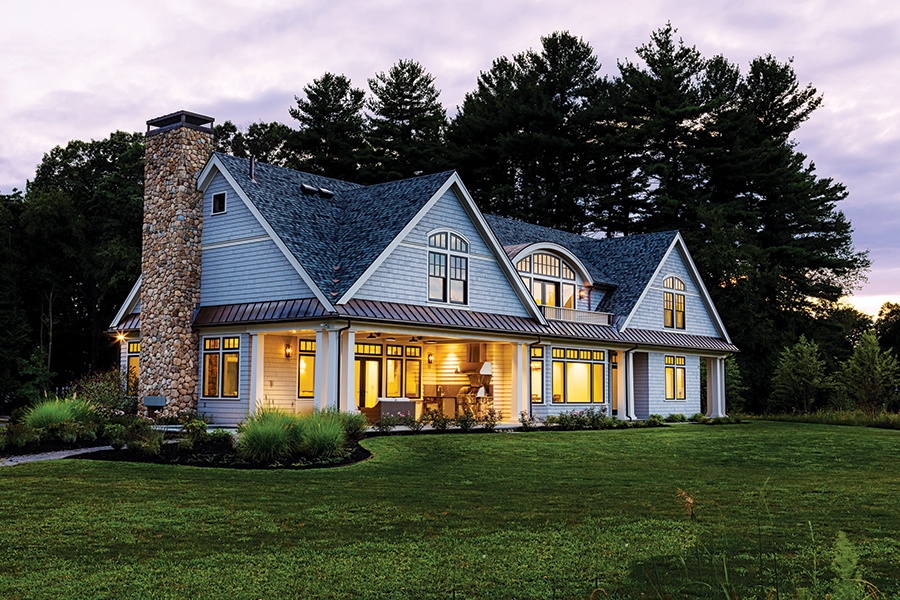 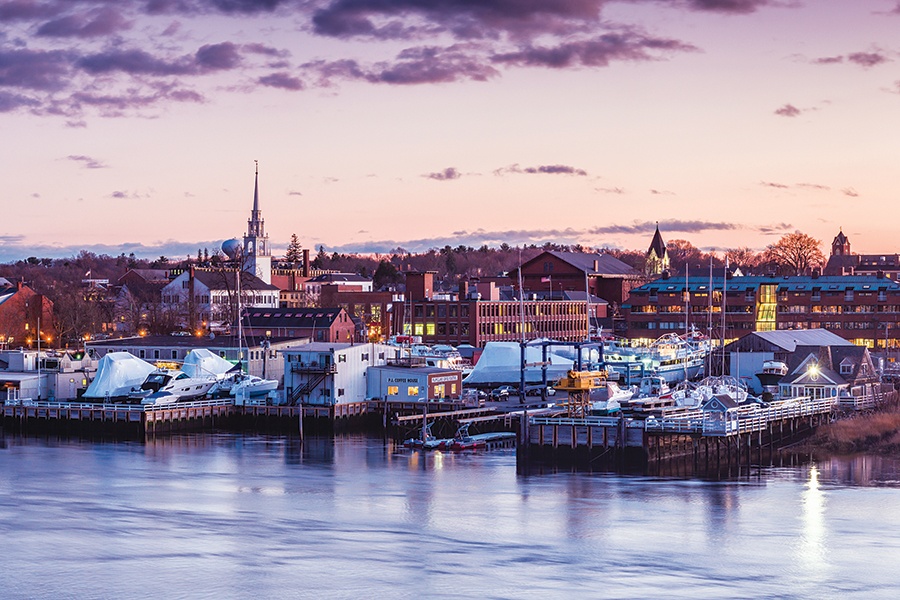 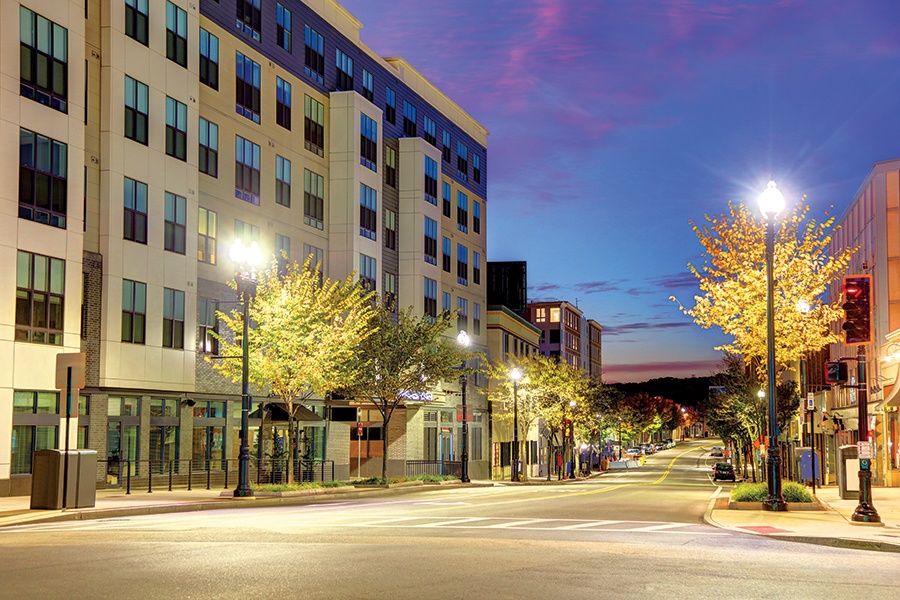 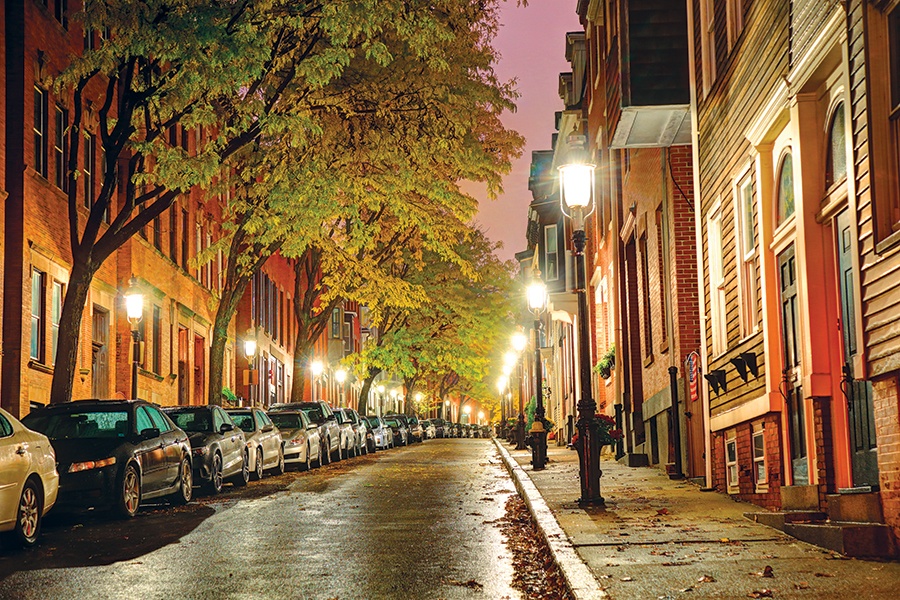