Either-Or: A Monochromatic Weston Home vs. a Colorful Salem Manse

This month, we compare a Colonial in a country setting just west of the city with a 19th-century brick home on the North Shore. 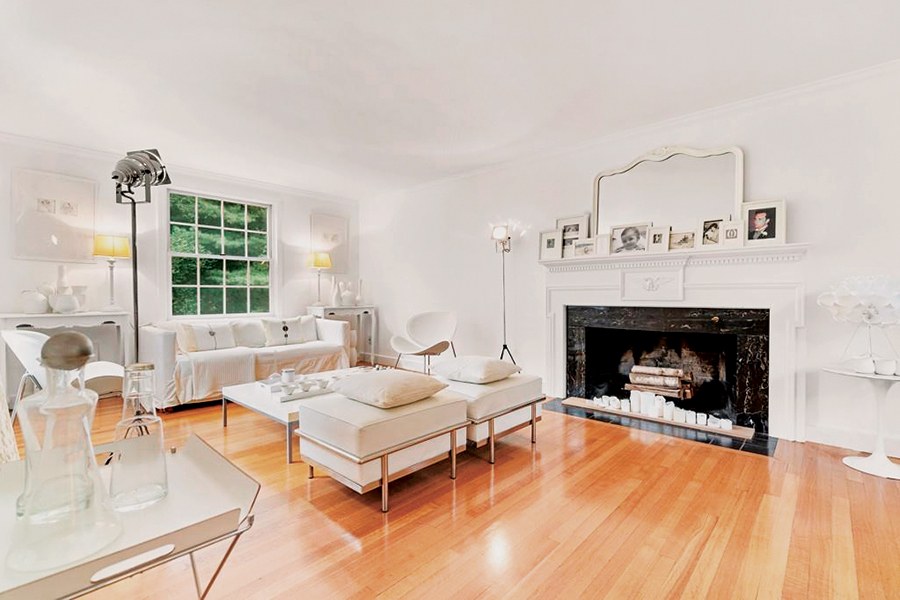 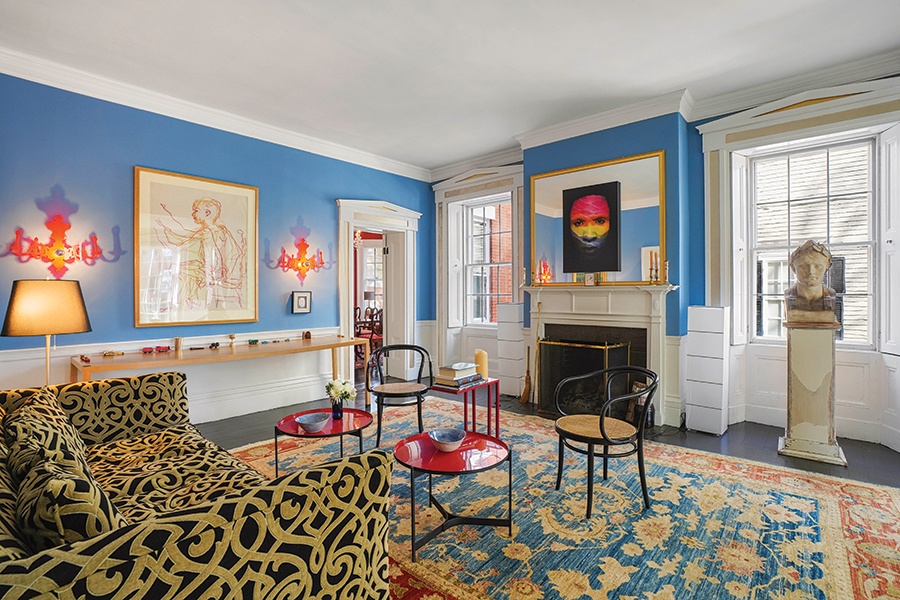 It’s no secret that your money goes further outside the city, but what about from one suburb to the next? With matching sale tags but vastly different footprints, these two homes prove that some towns offer better buys than others. The first, a nearly 3,000-square-foot Weston Colonial, was expanded and remodeled before the South End firm Simplemente Blanco finessed the space, bringing in pale oak floors and all-white finishes in the kitchen and bathrooms.

Compare that with a historical townhouse in Salem that’s more than double the size (with twice the number of bedrooms to boot). Taking a more transitional—and vibrant—approach to its design, it showcases traditional Ionic columns, crown molding, and a sweeping staircase harking back to its 1845 glory. Ultimately, the size and aesthetic of both homes proved popular with buyers: The Zen Weston pad sold for $16,000 more than its asking price, while its lively northern neighbor received two offers within two days of being listed. 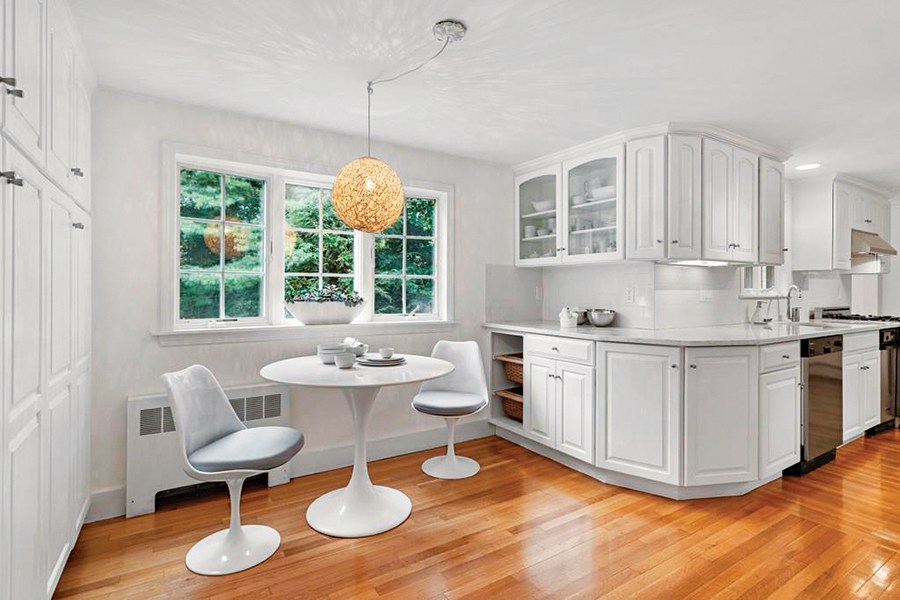 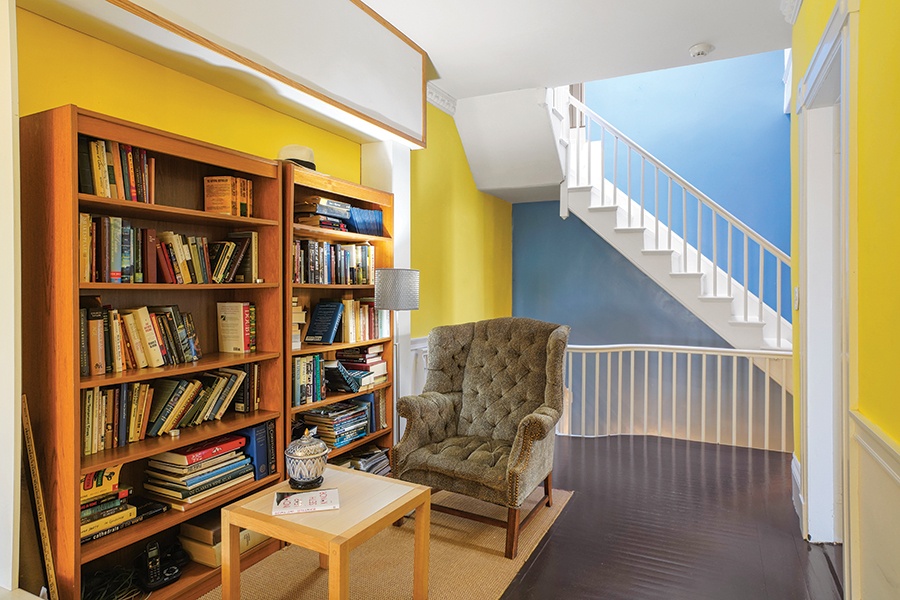 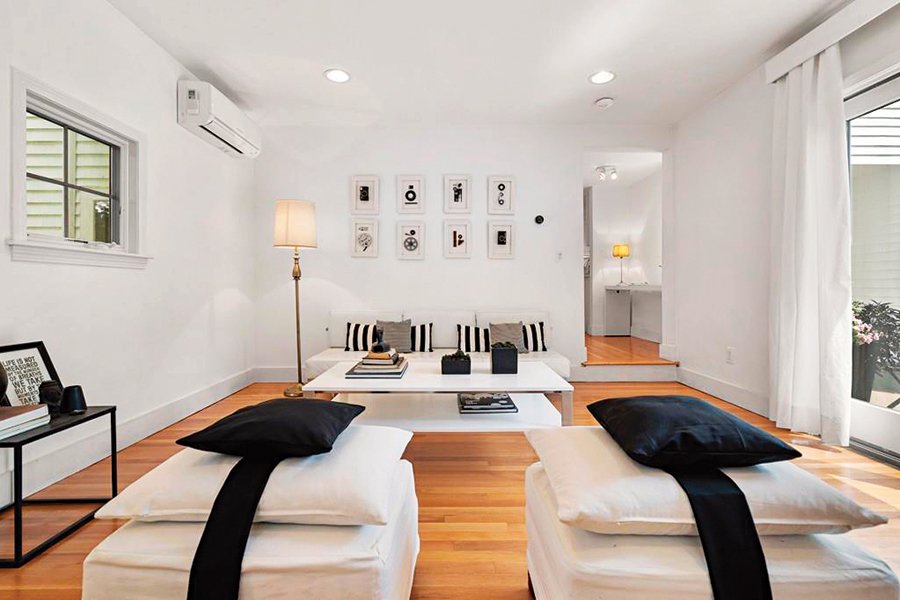 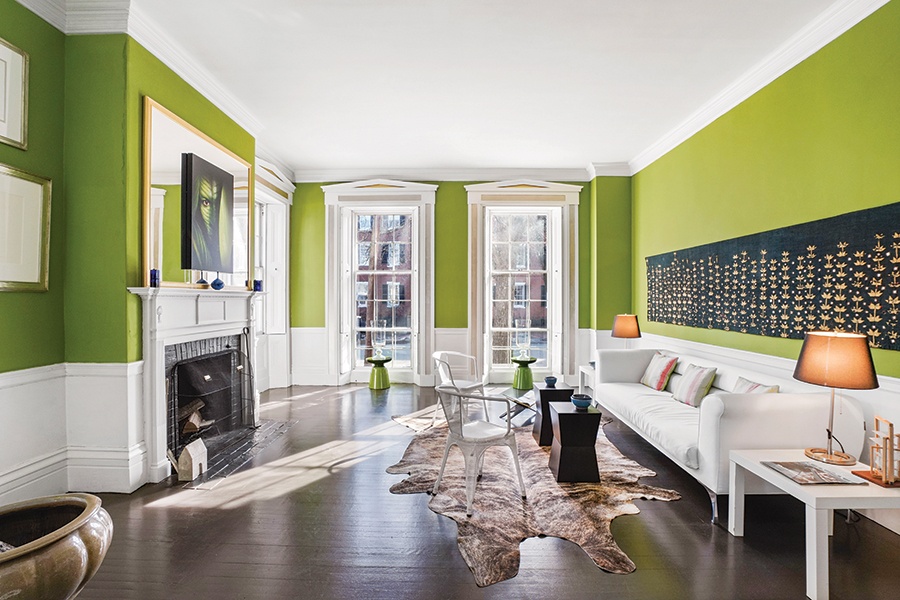