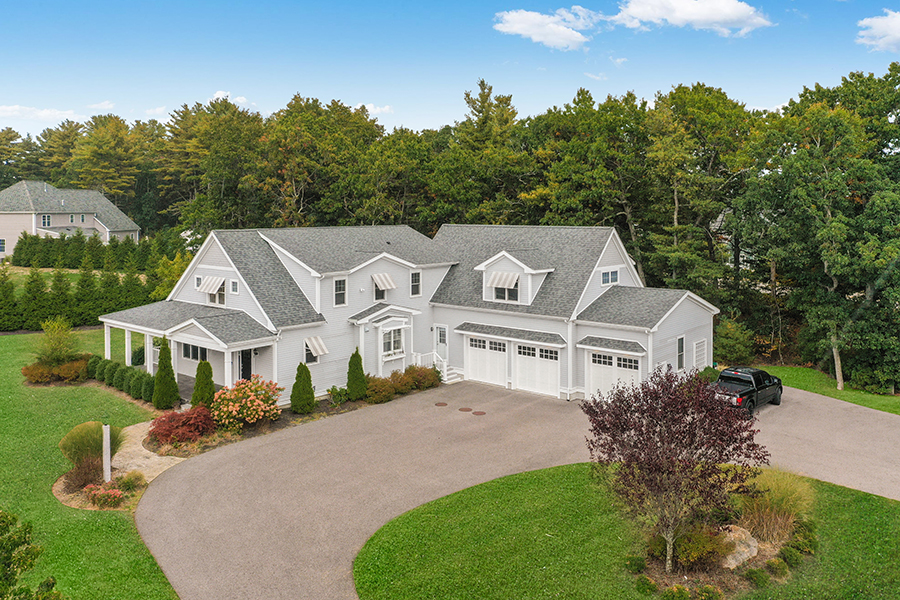 While voters hustled to the booths and ballots trickled in across the country last night, the football world approached its own major due date: The NFL trade deadline ended November 3 at 4 p.m., thus ending the possibility for teams to move players and potentially improve their rosters. Rumors flew ahead of the deadline, particularly pertaining to Patriots cornerback Stephon Gilmore, who last year was named the AP Defensive Player of the Year. And though the cutoff has come and gone without the Patriots trading Gilmore, he is still on the move.

A new Foxboro listing hit the market on October 27, and according to public records, it belongs to a trust in Gabrielle Gilmore’s name, Gilmore’s spouse. Conveniently for any fellow football players or superfans, the 5,000-square-foot home is a five-minute drive to Gillette Stadium. Built in 2013, the modern manse comprises four bedrooms, five baths, and a finished basement to boot. Replete with bright white walls, granite counters, and recessed lighting, you could leave the pristine premises as the Gilmores kept them, or add your own splashes of color. The asking price is $999,000, so any buyer with $1 million lying around can pay cash for this single-family and have money to spare.

Given that Gilmore still has another year on his contract, it’s unclear where he’s moving and why. Perhaps he’s taking a page out of Brad Marchand’s book and moving to even more spacious quarters, or maybe he’s looking to live within an even quicker walking distance of Gillette. Whatever the reason, this sparkling Foxboro home is still on the market, and there’s plenty of room to play catch on the perfectly manicured lawn.

Want to take a peek inside? Browse some interior photos below. 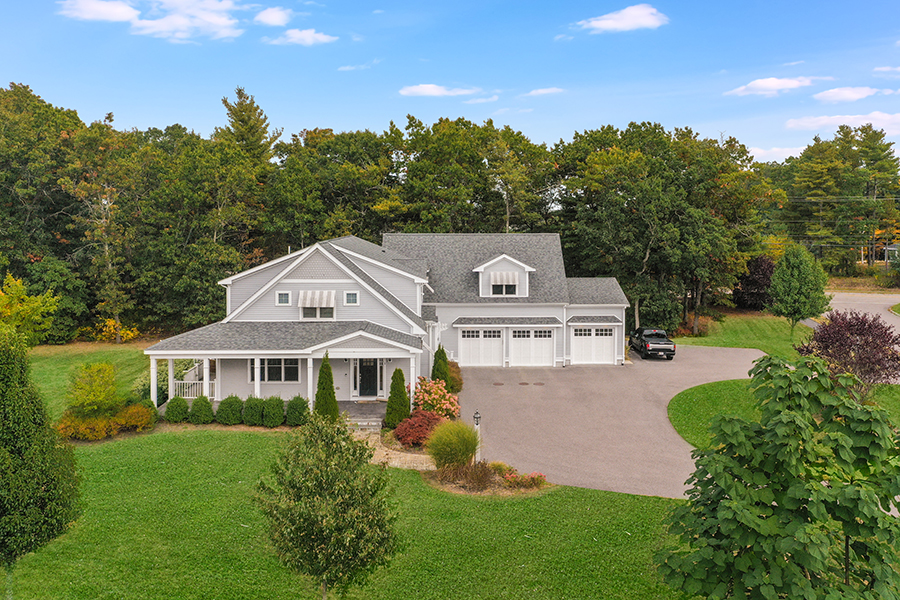 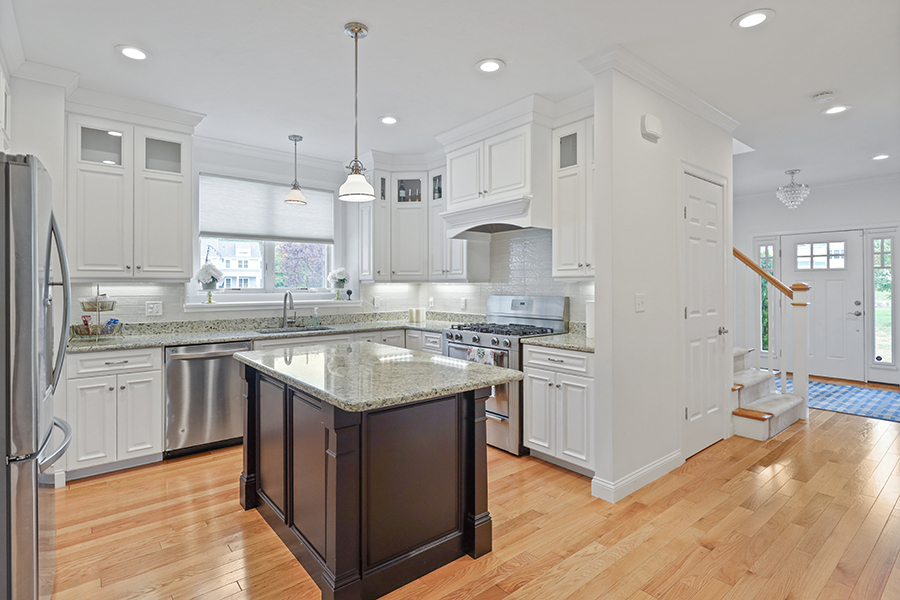 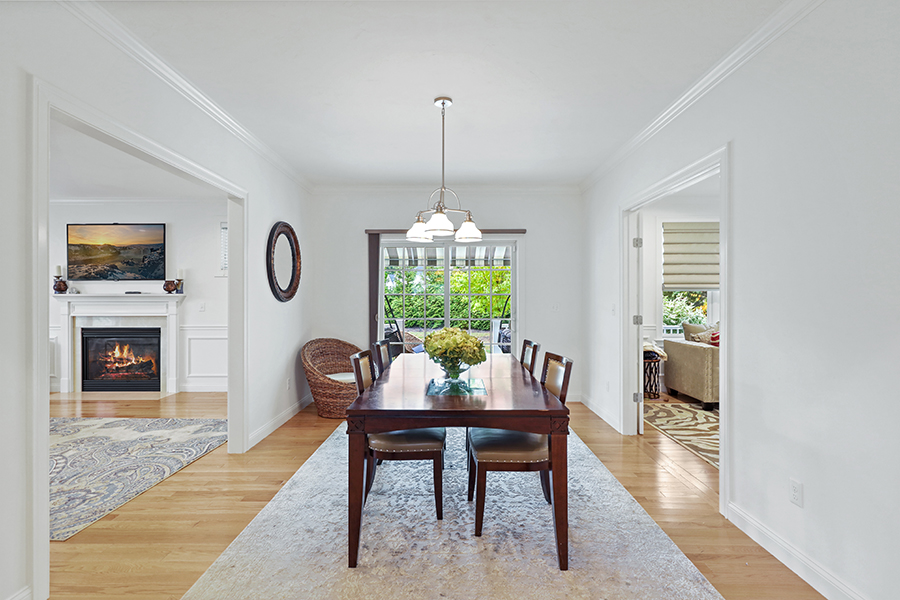 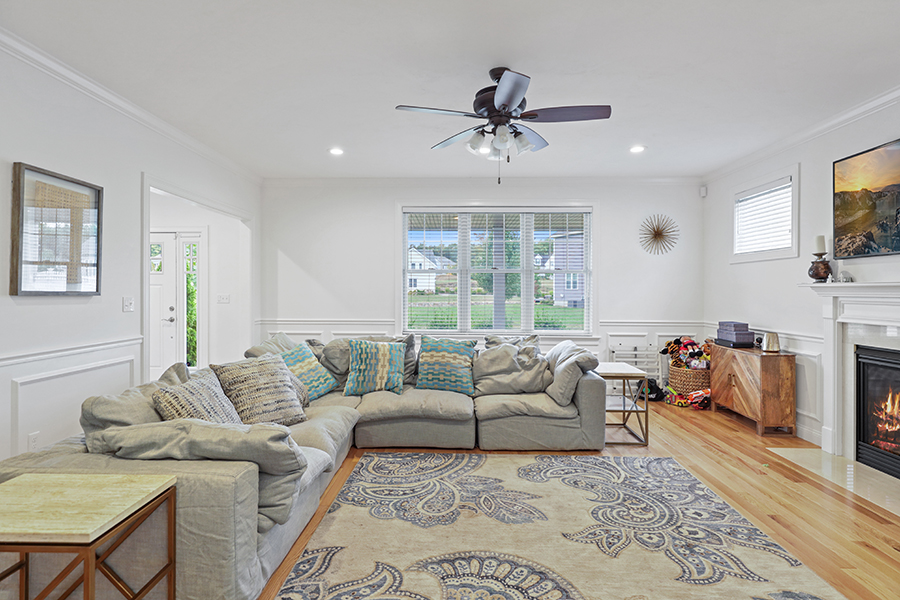 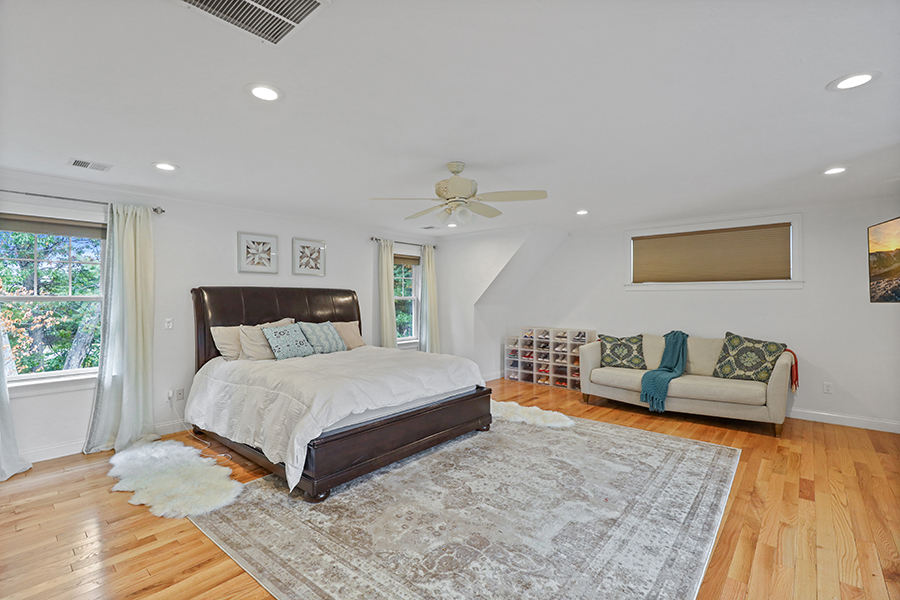