How Low Can Boston Rents Go?

At 17 percent below average, they may drop further still. 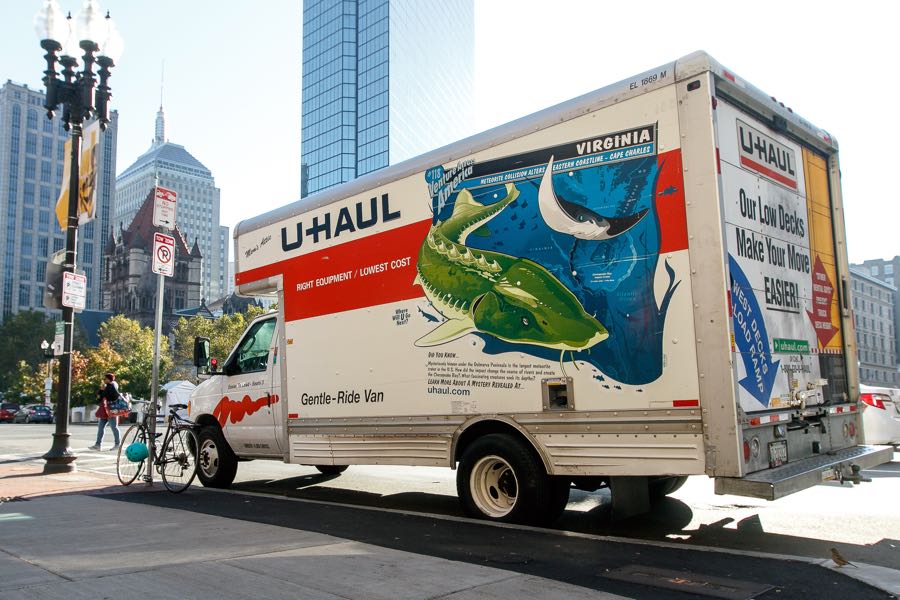 It was a side effect of the pandemic that bucked a years’ long trend, and realigned the balance of power among tenants and landlords in a city where two-thirds of people live in apartments: For the first time in a long time, rents were going down. Way down. By summer, after it became clear that offices and colleges would remain largely vacant, they were 6 percent lower than the year before. By the end of 2020, rents had plummeted 17 percent.

Even as we enter a new year filled with cautious optimism fueled by the rollout of a coronavirus vaccine, we have every reason to believe the historic slide will continue: Experts say rents may not have hit rock bottom just yet.

The numbers piqued my interest this week after the rental site Zumper released data showing that while rents remained remarkably low (for Boston) compared to this time last year, they hadn’t gotten any lower from November to December for one-bedroom apartments, and had actually gotten a hair more expensive—up by half a percentage point—for two-bedroom apartments. Was this, I wondered, the turning point?

Thankfully, analysts at Zumper assure me that despite the temporary plateau, it’s likely rents will get cheaper before they get more expensive. The real indicator to watch, according to analyst Neil Gerstein, is the city’s “migration rate.” And right now, according to Zumper’s internal data, the city continues to slowly shed renters every month. “The rate at which renters are leaving is still going up,” he says. “Less people coming in, and more and more people leaving, is what we see on our end.”

Other highly expensive cities like New York and San Francisco have seen similar drops in both rents and migration, and no major city has yet been shown to have measurably hit rock bottom just yet.

“The next few months or so I would expect Boston to keep dropping in price,” Gerstein says, with the caveat that a lot could change this summer. “Trends have the potential to completely reverse once the economy’s back online and the vaccine is rolled out and life starts, hopefully, returning to normal for everyone. We could see a huge return to places like Boston and other expensive rental markets and that would have a huge upward pressure on prices later in the year.”

Colleges’ decisions about whether to resume in-person learning are likely to have an outsize impact on this city. Rents plummeted in neighborhoods that traditionally house college students back in April and May. Colleges have not yet said what their plans are for the fall semester, but a successful vaccine rollout could motivate more students to move back to apartments here.

The same can surely be said for the post-vaccine reopening of restaurants, museums, and other attractions. The city will look a lot more appealing to prospective renters this summer, if a significant number of us are vaccinated, cases drop from the frightening highs we’re currently experiencing, and city life returns.

For those reasons, Boston area real estate agent and landlord Dana Bull tells me she expects we’ll get a better sense of where the rental market is headed by late spring or early summer. A good chunk of the city’s leases tend to turn over in June and, crucially, that’s the time of year most renters tend to make decisions about their September leases (an estimated 80 percent of the city’s leases turn over on September 1).

Overall, though, Bull doesn’t expect any abrupt change in prices anytime soon. For one, she says, the city’s rental market is still extremely competitive compared with most other cities. Also, despite the slide in rents, Boston is still one of the most expensive cities in the country.  Plus, alternatives to the big city are starting to dry up: Rents in smaller cities near Boston have actually seen rents spike in recent months. According to Zumper’s data, Lynn, Lawrence, and Brockton have seen rents jump by about 20, 15, and 16 percent, respectively.

“I could see [rents] getting a little lower, but not too much lower, because where else are you going to go?” Bull says. “If prices keep escalating on the outskirts of the city, people are going to start looking back inside. We also have a massive housing shortage all through Greater Boston, so this becomes a supply and demand situation. People need somewhere to live, and we don’t have enough housing stock for people to start getting super picky. That’s just the reality of the market we’re in right now. There just isn’t a whole lot of wiggle room.”

And for anyone feeling inclined to rush into signing a lease to lock in a cheap apartment before rents spike again, she says she expects rents will rebound slowly over several years, not all at once—vaccine or no vaccine. “Real estate moves slowly,” she says. “I think that we will be seeing the impacts of this for quite some time.” 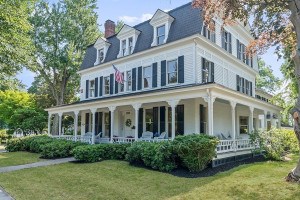