A Guide to the Hottest Boston Suburbs: Marblehead

Thinking of moving outside the city? Here's what you need to know about some of the communities gaining in popularity in today's housing market. 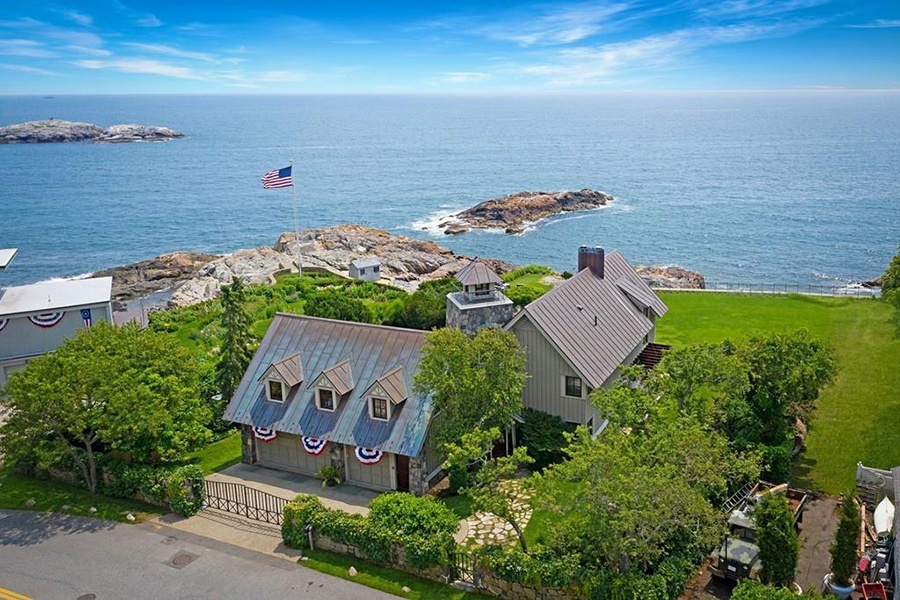 Alternatively, you may be looking through Zillow and be filled with dread and confusion as you expand your house hunting radius further and further into affordable parts unknown. But never fear: We’re bringing you a guide each month to towns you may have heard of, but never considered as a home before now.

This month, we’re looking at Marblehead and the moment it’s having now that more people aren’t commuting into the city every day. Described as a seaside getaway, Marblehead has the charm of Cape Cod without the seasonal crowds. While you may not be on a commuter rail line, you’ll be within an hour or so drive of the city. That one-hour drive is the difference between an urban landscape and a coastal one with town beaches for your enjoyment. But a charming historic downtown area and waterfront restaurants allow you to still enjoy a night on the town. Intrigued? Here’s what you need to know before you make your Marblehead move.

Average rent for a one-bedroom apartment: $1,150 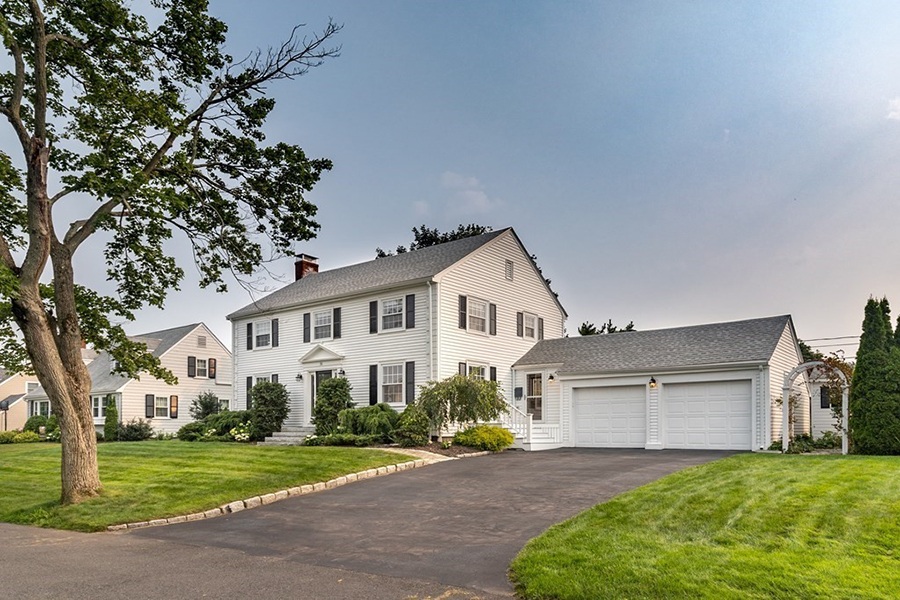 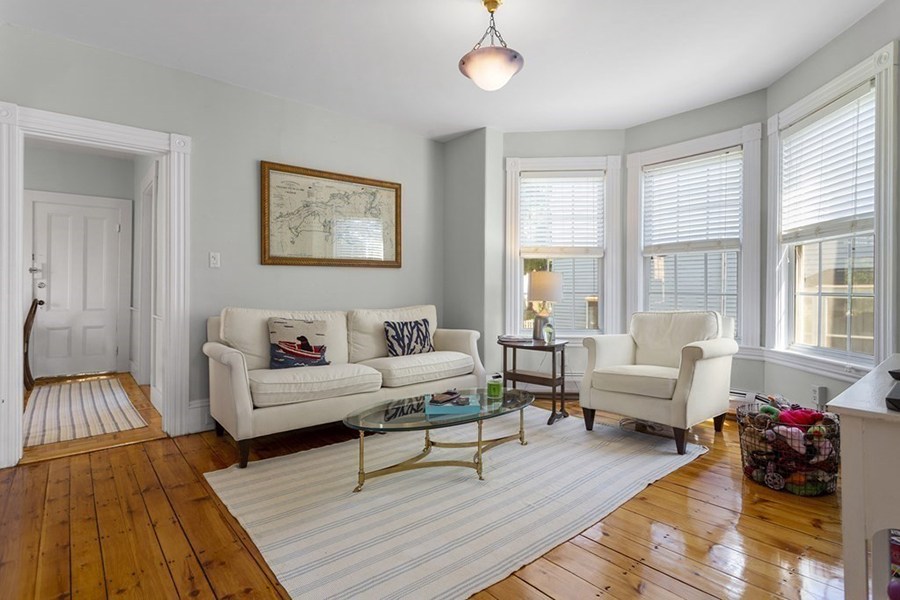 Drive: Marblehead is about 16 miles from Boston, but the drive there can take up to an hour in traffic (and if you’re from the area, you know there can always be traffic).

Commuter rail: There’s no commuter rail station in Marblehead. The closest one is in Swampscott, about a 15 to 20-minute drive away.

Those who live near downtown or their child’s public school might have an easier time navigating the town on foot, but don’t sell your car just yet. Marblehead has been ranked as “somewhat walkable,” depending on your location in town. Public transit is limited, and the town lacks bike lanes for those who prefer to travel on two wheels.

If you’re looking for a cute downtown area to stroll, you’re in luck. Marblehead boasts a quaint downtown district that’s a history buff’s dream. Old Town is filled with “quaint mom and pop shops” like F.L. Woods, a marine supply-turned-clothing store that’s been around for over 75 years. If you want a taste of what life was like in the town’s early days, stroll around the winding streets lining the downtown area to get a peek at all the Colonial homes, some of which were built before the Revolutionary War. Many have plaques affixed so you can conduct your own self-guided tour.

If you love the beach but hate the idea of living in a community that only comes alive in the summer, Marblehead may be the fit for you. Dana Bull, a broker with Sagan Harborside Sotheby’s International Realty says the vibe here is similar to Cape Cod, but with the benefit of being smaller and having a population that lives there year-round. That means the whole place doesn’t shut down from Labor Day to Memorial Day. Plus, it’s closer to Boston than Massachusetts’ most famous beach towns, which means no getting stuck in traffic on the Sagamore every time you need to get into the city for a meeting. But several public beaches makes you feel like you are getting the benefits of living in a quaint, oceanside town.

Not having a commuter rail stop directly in town has historically been the biggest reason people shy away from Marblehead, Bull says. With traffic being a gamble, many opt to live closer to the train so they don’t take their chances on their daily commute.

“Buyers, they love it, but logistically how are they going to make it work?” she says.

Also, a downside: it can take a while to get onto major roadways, making getting in and out of town a little tricky if you’re still commuting into the city five days a week.

Listen to an Expert:

“For people that love the coastal vibe, Marblehead is definitely a town to consider,” says Bull, who lives in Marblehead herself. “It has a small-town vibe.”

Bull says Marblehead has always been a draw for buyers, but many shied away because of the commute.

“What’s different about this year is almost…no one’s planning to go back in five days a week,” Bull says. “That breaks down the commuting barriers you’ve had in the past.”

Bull recommends grabbing a meal at The Landing or The Barnacle, both local restaurants on the harbor that capture the coastal feel of the community. Afterwards, visit Gas House Beach. During low tide, you can walk out to Jerry Island, a small piece of land accessible through a rocky strip only available when the water’s low.

Ready for your close-up? Movie crews frequently descend on town for filming. Blockbusters Hocus Pocus and Grown-ups both had scenes shot here.