Boston Renters Are Entering the Autumn of Their Discontent

Rent rates are back up, demand is skyrocketing, and rent deals may be disappearing. 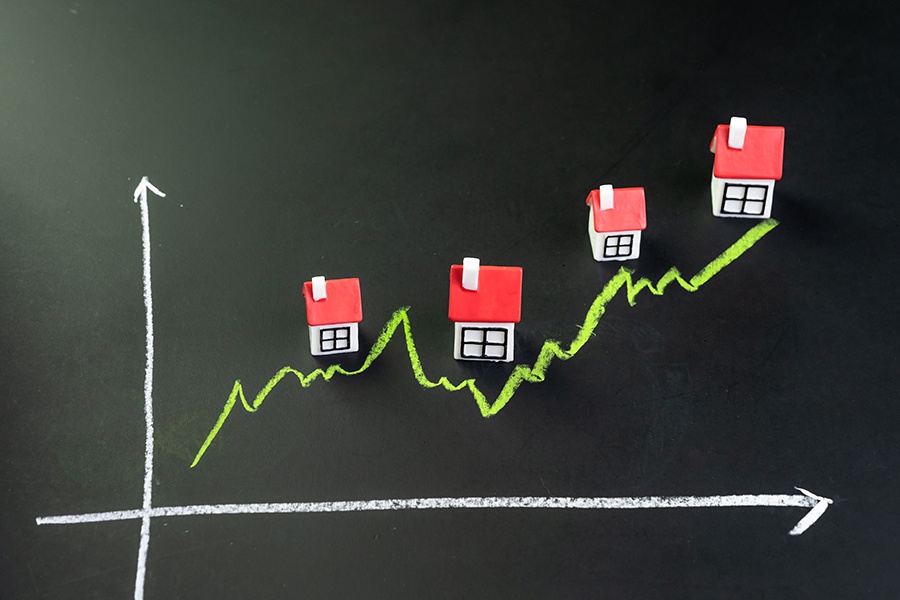 Quarantining all year last year was brutal, but especially so for people riding it out in cramped city apartments. But there was a silver lining for those who opted to turn their one-bedroom apartment into their home office when COVID hit: Boston rents finally took a dip for the first time since 2016, and stories ran rampant that renters finally had at least a little room to negotiate as landlords experienced the squeeze of finding tenants in a remote work Boston. Waived broker fees, lowered rents, and even free window units were all said to be within grasp as landlords strove to get tenants in.

It’s all looking a lot like a return to the landlord-friendly days of the past.

“The concessions that were made will not last,” says Bruce Percelay, chairman and founder of the Mount Vernon Company, which primarily works with multi-family housing in the greater Boston area. “The tenants who made deals during COVID probably have another year to enjoy the discount, but the likelihood those rents will stay where they are is slim.”

But it’s not just that concessions are gone. As offices and colleges alike prepare for bringing students and employees back in-person, the city is flush with people trying to get back in. Moving companies are even starting to see their “busy season” extend as people decide they’d rather live in the city than face commuting.

“The summer’s our busy season in general, but this year more so than ever,” says Ida Cance, a relocation sales manager for Olympia Moving & Storage. “We’re seeing (a) young group coming back to the city due to work.”

Cance predicts the influx of movers will continue throughout the fall as people who tried to stick it out in the suburbs get sick of commuting into the city. So the demand will not end anytime soon, and may well push beyond the traditional September 1 crush.

Even if the Delta variant does slow down moves back into Boston as offices postpone a return from remote work, realtors say they’ve already seen a huge shift since the spring. Starting then, rental rates increased to a level some weren’t even seeing before COVID.

“It’s almost as if someone flipped a switch,” Percelay says. “We had one week where we rented almost 50 units. I don’t think we’ve ever rented 50 units in a week. The demand has come back very strong.”