Thinking of moving outside the city? Here's what you need to know about Burlington, which is gaining in popularity in today's housing market. 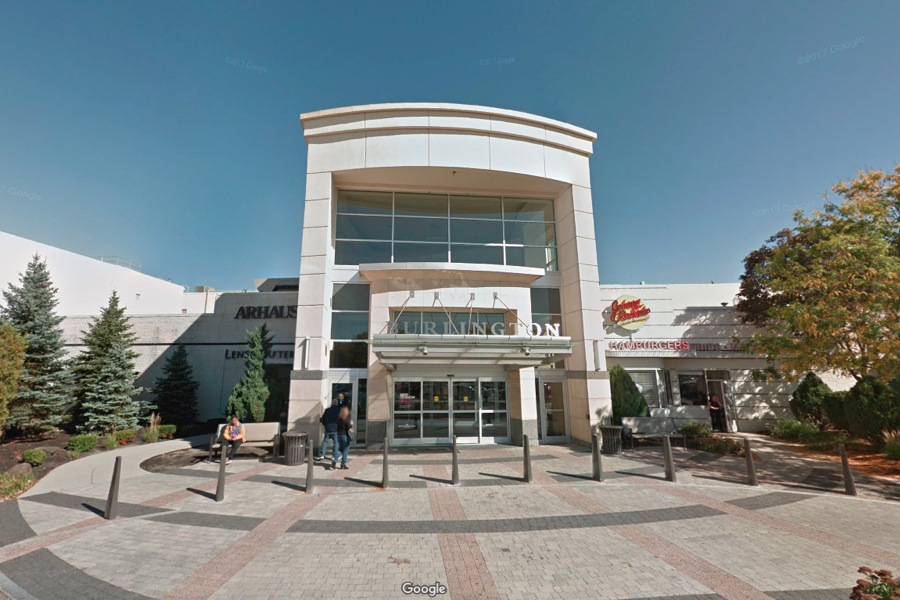 Alternatively, you may be looking through Zillow and filled with dread and confusion as you expand your house hunting radius further and further into affordable parts unknown. But never fear: We’re bringing you a guide each month to towns you may have heard of, but never considered as a home before now.

This month, we’re looking at Burlington. No, not that Burlington. The one in Massachusetts. The town flew under the radar before Route 128 was built, but now, thanks to its proximity to the highway, it’s drawing people in from the greater Boston area, offering the appeal of suburban space with a dash of city life thanks to its retail developments. Just ask Diana Segool, a realtor in the area with the Segool Team at Gibson Sotheby’s, and a Burlington native-turned city dweller-turned Burlington resident again. After growing up in the town and swearing never to return, Segool and her husband (who also grew up there) moved back to Burlington several years ago after living in Arlington for 15 years and they haven’t looked back. “It’s a really great town to raise a family in,” she says. “It’s changed a lot from when we first lived here. I said I’d never move back, but here we are.”

Their kids now go to the same elementary school the couple did, but Burlington’s reputation as “the mall town” (as people called it when Segool was at UMass) has changed. As retail booms, Burlington has come into its own, with average home prices going from under $600k to close to $770k in just a few short years, and more and more pricey listings hitting the market. Read on to find out exactly why people are scrambling to live here. 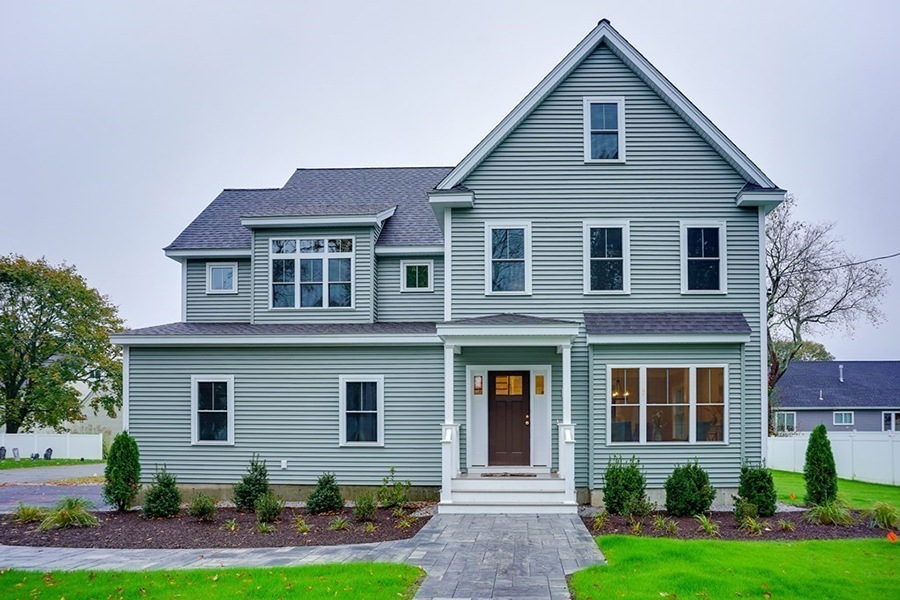 Public transit: The 350 bus runs from North Burlington to Alewife and can get you into the city in an hour to 90 minutes.

Walking score: 28/100. A car is required for most errands here, but certain neighborhood, like Wynnmere, Woods Corner, and the Burlington Town Center are more walkable. Segool says that while the town isn’t walkable on its own, there’s certain areas (like near the mall) where you can park and hit a bunch of different spots, giving the town a more walkable feel.

City ex-pats tend to flee because they want space Boston can’t offer. But that doesn’t mean they want to give up the city lifestyle. Luckily, just beyond its quiet, tree-lined streets, Burlington offers several downtown areas with an array of amenities, according to Segool.  “The nice thing about Burlington is there’s a lot of different parks and green space and pretty much a park in every different kind of neighborhood,” Segool says. Want a movie and dinner, topped off with a little shopping? There’s the Burlington Mall area with a nearby AMC. How about a trip to Wegmans followed by some live music? You can get that on Third Avenue, a strip with a number of shops and restaurants by some town green space. In the town center, there’s a common with a gazebo and recreation space where you can often find town-sponsored events, whether it’s a light display or fireworks in the summer.

“If you don’t live in Burlington, you only know the commercial and retail,” Segool says. “(You) don’t know about all the other stuff Burlington has to offer.” Think access to shops and restaurants with the benefit of a quiet neighborhood, with a yard big enough for a swing set and a pool, relatively low property taxes, a robust offering of town activities thanks to a zealous Recreation Department, and a high schools budget. Not to mention, you’re not going to be stuck with some of the homogeneity some associate with the suburbs.

But while the schools come with high per student spending (and offered in-person learning, a godsend for some parents during COVID, Segool says), some of the buildings need a face lift. While the local middle school and one elementary school have had updates in recent years, Segool said her children’s elementary school looks the same as when she went there (though the town is doing a lot of work with the state to try and fix the rest of the lower level schools up).

Intrigued yet? If you want to know more about this town, Segool recommends a visit for one of its many parks, perhaps followed by a cup of joe at True North Coffee Cafe, a pie from Pizza Works, and a little something sweet from Schoolhouse Ice Cream.

It’s no surprise Burlington has a thriving Recreation Department, considering Parks and Recreation star and noted comedian of our time Amy Poehler grew up there. She actually cut her performing teeth here, playing Dorothy in a school production of The Wizard of Oz. Next time you rewatch Parks, you technically have Burlington Public Schools to thank.