It took City Councilor Burhan Azeem months to find a unit that was affordable and habitable in the very city he represents. 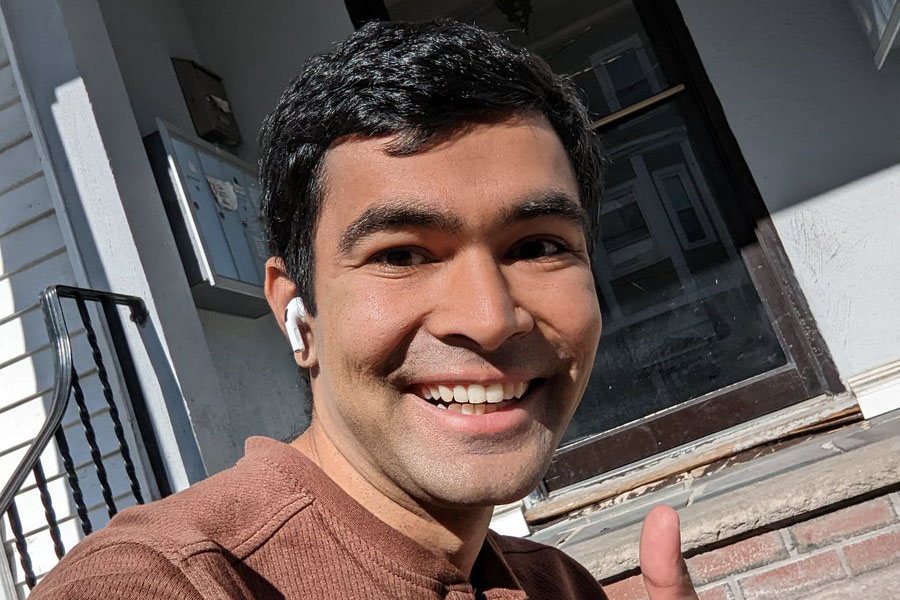 There’s a lot that can go wrong on moving day: UHaul cancels your reservation, or your couch doesn’t fit in the narrow front door, forcing you to leave it to the streets for a pack of eager college students to take home. But you would imagine some people—perhaps the politicians representing the city—might be immune to this misfortune. They’re paid by the city, after all, and what kind of city has housing issues so bad that even councilors living on an $86,000 annual salary can’t find a decent spot to live?

Turns out, Cambridge does! What Cambridge City Councilor Burhan Azeem found moving into his new apartment in February was a nightmare perhaps even worse than finding a bedbug infestation in your new place. Azeem, who was elected to City Council last November, was all set to move into a room in a four-bedroom unit in Cambridgeport. Except, when he showed up, he found another person ready to move into the same room he was planning to occupy.

Turns out, the two landlords trying to fill the room got their wires crossed and promised it to two different people (yikes). Azeem was told he could stay in the place for a few weeks, but had to find a new place after that, turning him out into the depressing landscape that is Cambridge’s winter housing market. What ensued was what he could only describe as a “horrific, horrific process.”

Azeem faced a number of problems: Aside from the fact that the Boston area is a student-driven market (meaning most leases start in June or September), it’s also one of the priciest. Zumper reports that Cambridge is even more expensive than Boston, with the median one-bedroom apartment running at $2,830—and since Azeem is a city councilor, he had no choice but to find housing in Cambridge.

A longtime renter, Azeem kept his standards realistic. He didn’t need his own place or even much space: Just a bedroom with access to the simple basics like a closet. And with a flexible budget ($1,000 to $1,500 a month) and a decent salary, you’d think it’d be easy to find a nice place to live, right? Not so much. For $1,000 a month, Azeem faced such options as a room with no heat and no windows (just a skylight that he was assured opened and closed), and apartments with insect infestations. There were places with no storage space and ones where the existing tenant admitted the electricity occasionally went out because the landlord would forget to pay utilities.

And those were just the places he could get in to see. According to BostonPads, which tracks rental data in real time, Cambridge’s vacancy rate is less than one percent and has been for most of 2022, so it’s a mad dash among renters to get their hands on an apartment. “You would start applying and [applications] were closed within one hour, because they’ve already gotten 50 people who applied,” he says. “People were showing up [to showings] and asking to pay more rent, because they just needed to find a place and wanted to stop searching.”

Relief came in the form of a $1,000-a-month bedroom in an apartment in the Wellington Harrington neighborhood of Cambridge. For this price, Azeem gets a luxurious room the size of three twin-beds with a doorknob that keeps falling off (but hey, at least it has windows). For a little extra charm, there’s no handle on the kitchen sink and the occasional stray nail sticking out of the floor. And Azeem will get to know his neighbors, since the 16 people in the building share one washing machine (the drier is broken, because you can’t expect too much). 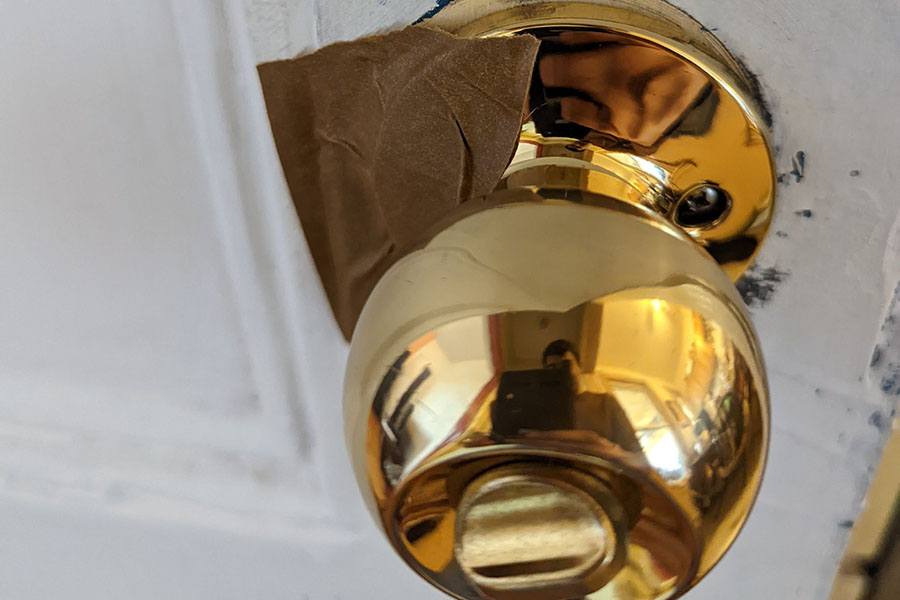 There’s not really a happy end to this tale of woe, except for the fact that Azeem did eventually find a place. Plus, while it didn’t exactly make life any easier during the apartment hunt, being on city council means he’s in a position of power to change things. Azeem, who is on the board of Abundant Housing Massachusetts, an advocacy group that works toward the construction of more housing across the state, says he hopes to introduce policies in the Cambridge that’ll make it easier to build, putting an ease on the city’s housing shortage. And he’s using his experience as one of the only renters on the council to guide the way. “It’s a huge problem, right?” he says. “I think there’s a misconception [among Cambridge homeowners] about how bad it is. I could save 50% of my salary probably for another 10, 20 years and I wouldn’t come close to being able to buy an apartment in Cambridge. And I think there’s a lot of policy things we can do.”

So, if you feel bad about your fruitless (and maybe a little terrifying?) apartment hunt, at least take comfort in knowing you’re not alone: Even politicians paid by the city are struggling in this high-cost, low-inventory housing game. 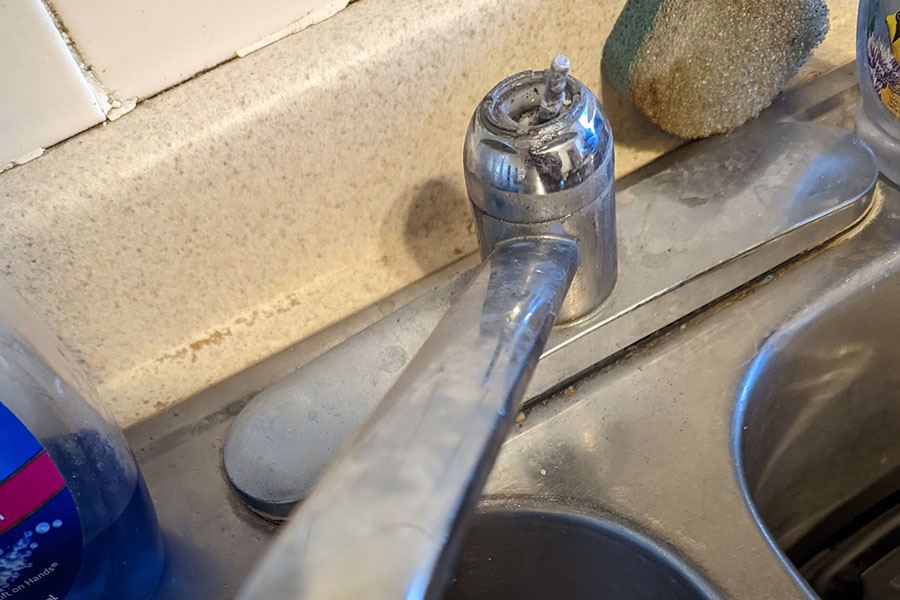