A New Ranking Confirms: Boston Is One of the Best Places to Live

The Boston metro area rose from #31 to #18 in U.S. News and World's Report's recent Best Places to Live Rankings. 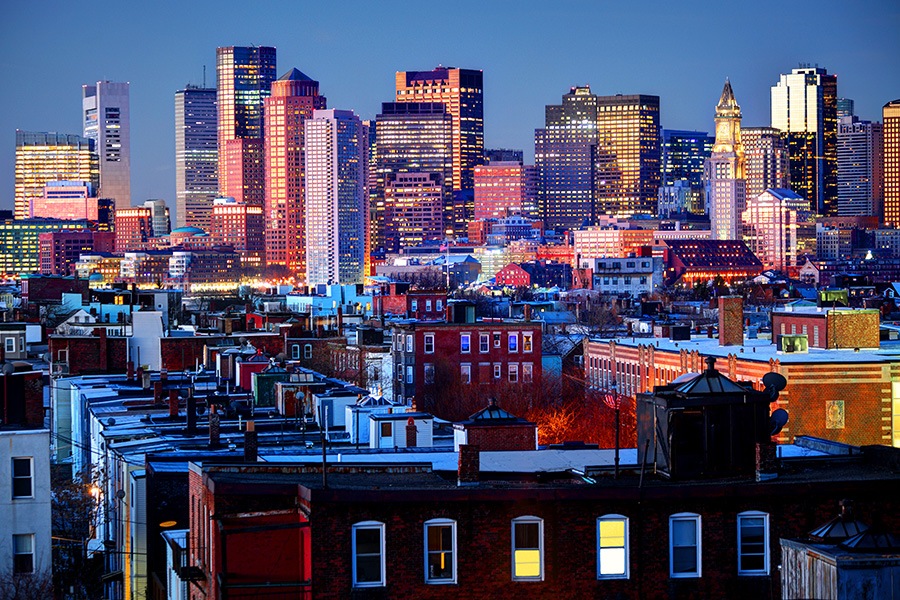 Finally, the rest of the world is beginning to see the light and realize that Boston is, in fact, one of the best places to live. This truth has long been known by those who live here, but is now recognized by the U.S. News & World Report’s Best Places to Live in the United States. Boston ranked #18 on this year’s list, representing an impressive jump into the top 20. This is a stark improvement from last year, where we ranked only #31 on the list ranking the 150 most populous metro areas in the U.S..

This rise makes sense to those who live here: What other city offers tons of history, access to education, sports teams you’re proud to get behind, the cutest architecture and brick streets, and an awesome waterfront or two? But the real reason can be linked back to the pandemic, according to Devon Thorsby, a real estate editor at U.S. News.

In a statement released with the rankings, Thorsby pointed out that with more remote work options, people care less about the job prospects in an area and more about how well they can live there.

Over email, she elaborated further about what caused the city’s big jump in the rankings. “Boston rose to No. 18 this year in large part due to quality of life, which is a category that was weighted more heavily this year due to changing priorities among consumers,” Thorsby told Boston. “Boston ranks fourth out of the 150 places on the list for well-being this year, based on the Sharecare Community Well-Being Index, and 14th for college readiness among high school students. Combining that with high desirability and a persistently strong job market is why we see Boston rise 13 places from No. 31 last year.”

U.S. News bases their rankings on data from the Census, FBI, Department of Labor, and their own internal resources. They then break that data down into five categories and weigh them based on a survey of people across the country on what the most important factor to consider is when deciding on a place to live. These categories include the strength of an area’s job market, housing affordability, desirability, and net migration or whether an area is actually attracting new people. So it makes sense that while Boston might’ve tanked in some categories (ahem, housing affordability), we gained in others.

Boston wasn’t the only city in Massachusetts to appear on the list. Worcester ranked #69 and Springfield at #117. And more broadly in the region, Portland, Maine did New England proud by being the only city from the region to crack the top ten, coming in as the #9 best place to live this year. We can only hope that next year, Boston’s value will only grow, and it’ll join the ranks of Huntsville, Alabama, and Colorado Springs, Colorado, and make it to the top three. Fingers crossed!