We may have lost our third place spot, but don't worry: Our vacancy rates are still some of the worst in the nation. 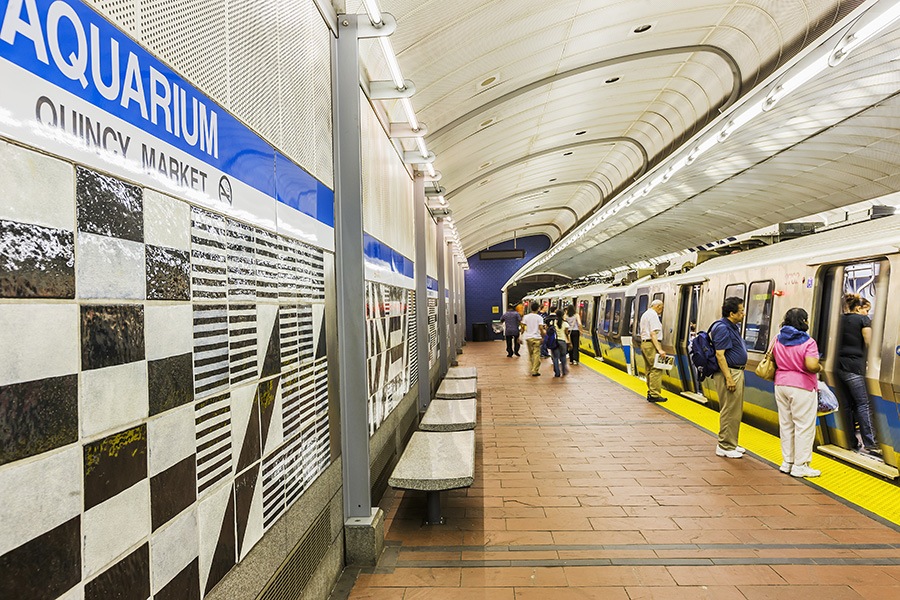 Like Paris is the city of lights and Vegas is the city of sin, Boston is “the city of high rents.” OK, perhaps this is not our greatest claim to fame. But for a long time, Boston ranked up there with San Francisco and New York as one of the most expensive places to live, packing a pricey punch for a smaller city. But after months of ranking third in the country for highest median rent costs for a one-bedroom, Boston has been knocked off its pedestal and down to fourth place.

Boston had been the third priciest spot for apartments since June of 2021, according to Zumper’s monthly national rent report, which is based on the median one-bedroom rent in the area. If this sounds familiar, it’s because the city had been in that spot back in February of 2020, before COVID turn the market upside down. But Boston rents rebounded a bit faster than other cities following the vaccine rollout and reopening. For a year, Boston held steady at the third spot, and at one point, was poised to surpass San Francisco to claim the number two spot in the rankings.

Then this spring, things began to shift, and Boston fell to fourth-most expensive, beat out by Miami this April. San Francisco, which looked for a while like it wasn’t going to rebound from its COVID-related rent drops, made a comeback and held out at number two as rent prices there returned to pre-2020 norms. Even now, as we wade into Boston’s peak rental season, the city of high rents has kept its number four spot, and has even been surpassed by upstart San Jose.

Does this mean we’re slipping? Are Boston renters finally getting relief? As anyone who has apartment hunted lately can tell you: Lol. No. As of July, the median price for a one-bedroom here was $2,600 a month, up a whopping 13 percent from last year, while the median price of a two-bedroom came in at a cool $3,000 in monthly rent.

What’s really happening, according to Zumper, is that the rest of the country is returning to its pre-pandemic ways. The real estate company reports that the median one-bedroom rent nationwide is $1,450, up 11.3 percent over last year. As housing interest rates rise and home buying fatigue sets in, many people are choosing to ride out another year of their lease, increasing demand for rentals, at least for the time being. “Rent prices will keep climbing across much of the country, but the stratospheric price hikes we saw throughout much of the pandemic will likely slow as consumers continue to tighten their wallets,” said Zumper CEO Anthemos Georgiades in a press release.

Even in light of these changes, though, Boston does continue to dominate in some areas of the Bad Housing Olympics. Our vacancy rate is abysmal compared to other cities. The U.S. Census Bureau reports that the national rental vacancy rate was 5.6 percent during the second quarter of 2022 (vacancy meaning the apartment is available for rent and does not currently have tenants). Even competitive markets, like San Francisco and the North Bay market, have rates that match this. The Orange County Register reports the area has a 6.9 percent vacancy. Boston, on the other hand, is hovering at a .34 percent vacancy rate, according to real time data from Boston Pads. Just another awesome reminder of how desirable it is to be here…and how painful finding a place to live can be.