Kylie Kittredge posted a TikTok on what it was like growing up in the house that went viral for its elaborate offerings. 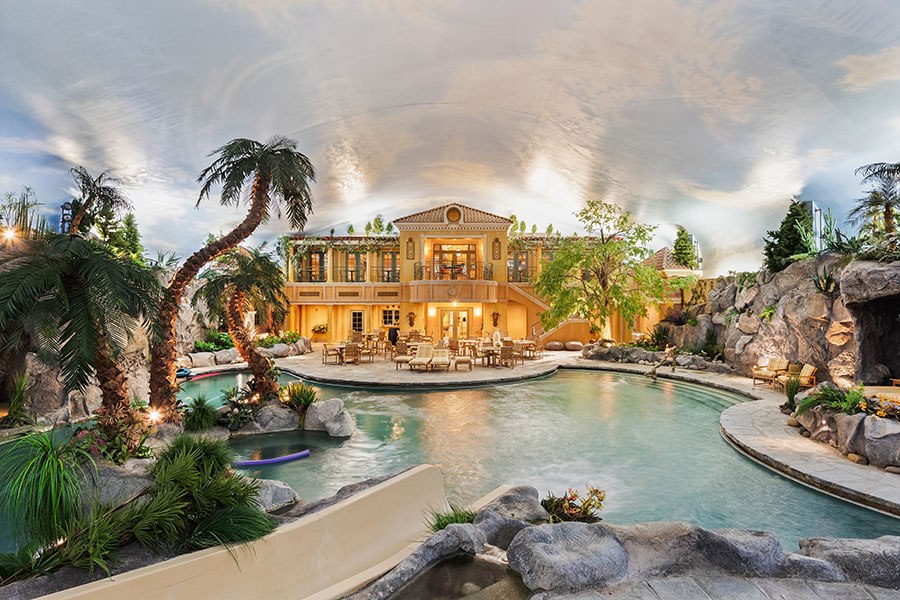 Last week, housing Twitter was abuzz with the latest luxury listing to hit the market: the estate of the late founder of Yankee Candle. Apparently, all the money you’ve spent on fall-scented candles went to this Leverett home and its impressive lists of amenities. We’re talking a bowling alley, a two-story arcade, a full-on concert venue, and an indoor water park. The place is so massive, you have to use golf carts to get around. Don’t believe it? A new TikTok from one of the former owner’s children confirms this. 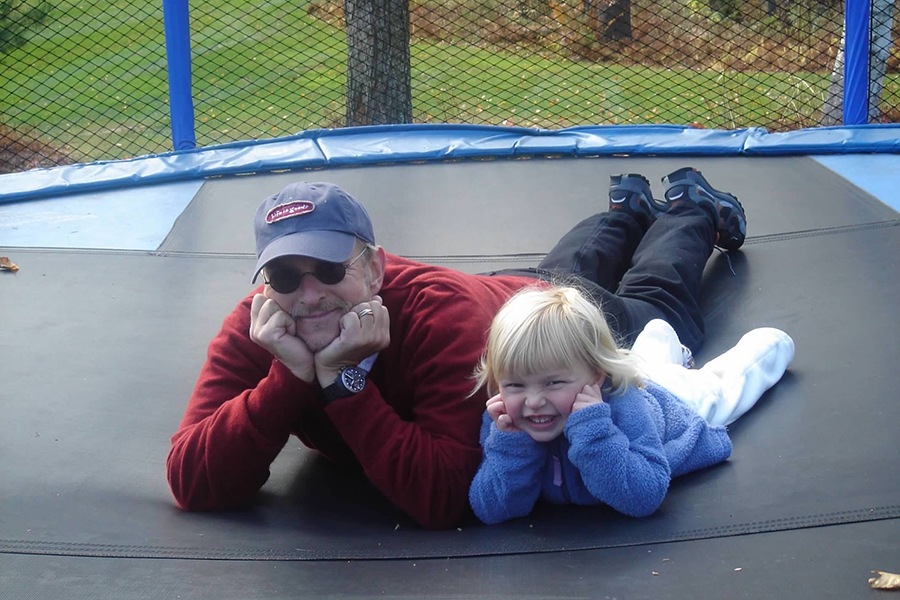 Kylie Kittredge, one of the daughters of the home’s late owner Michael Kittredge, posted a three-minute video on TikTok Sept. 8 responding to the hype around the house where she lived for 15 years. She also spoke to Boston to offer a little bit of insight into what it was like growing up in basically the house of every kid’s dream.

First off and perhaps most disappointing? In the TikTok, she revealed the family used the bowling alley “once in a blue moon.” Instead, Kittredge tells Boston that her family was big into using the tennis courts. Both of her parents played seriously, so the home’s four tennis courts got a lot of use, as did both the indoor and outdoor pools.

The water park, perhaps the most fervently revered portion of the estate, was described by Kittredge in the video as their “indoor pool” where the family often hosted parties (like Kittredge’s fourth birthday party where everyone dressed as their favorite character from The Little Mermaid) and smaller gatherings. “Family and friends is a big important part of the property and sharing it with people we love and cared about,” Kittredge told Boston. “We had a lot of events. It could’ve been a big holiday party or a gathering of friends at the outdoor pool on a summer night. I think my favorite part was being able to share that.” 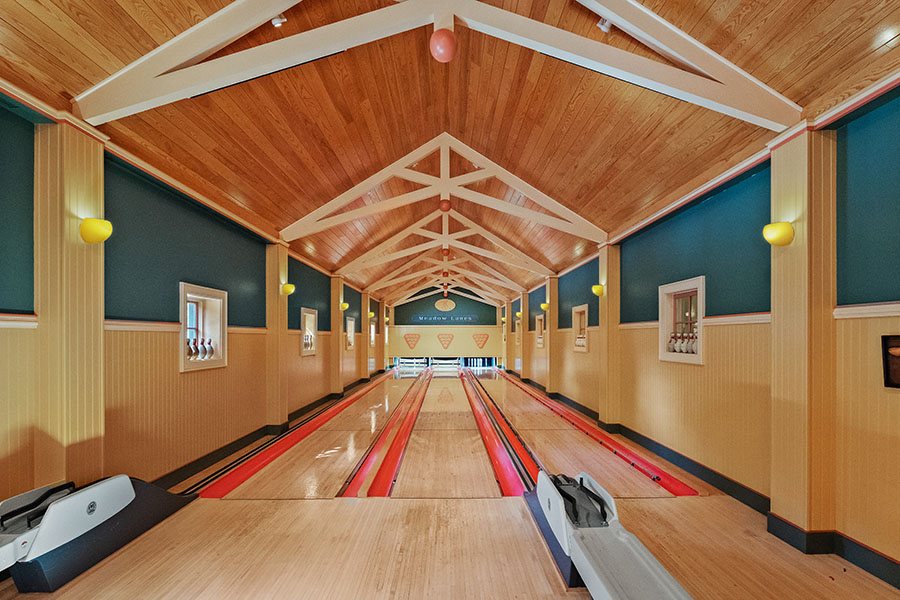 Kittredge says her family also used the property for fundraising parties for the local hospital or her schools. Christmas was when the family really took advantage of the house, though. In her TikTok, Kittredge describes how her family set up a three-story tall Christmas tree with ornaments with different themes each year. She even shared a photo of the tree in the great room from a past Christmas in her TikTok video, adding “It would make the whole house smell so good.” (Who needs a Yankee Candle with a three-story tall tree?) The accompanying holiday festivities included a 350-person party with dinner, dancing, music, and sometimes even fake snow. The home’s 4,000-square foot stage came in handy for hosting the likes of Hall & Oates when it came time for some party entertainment. 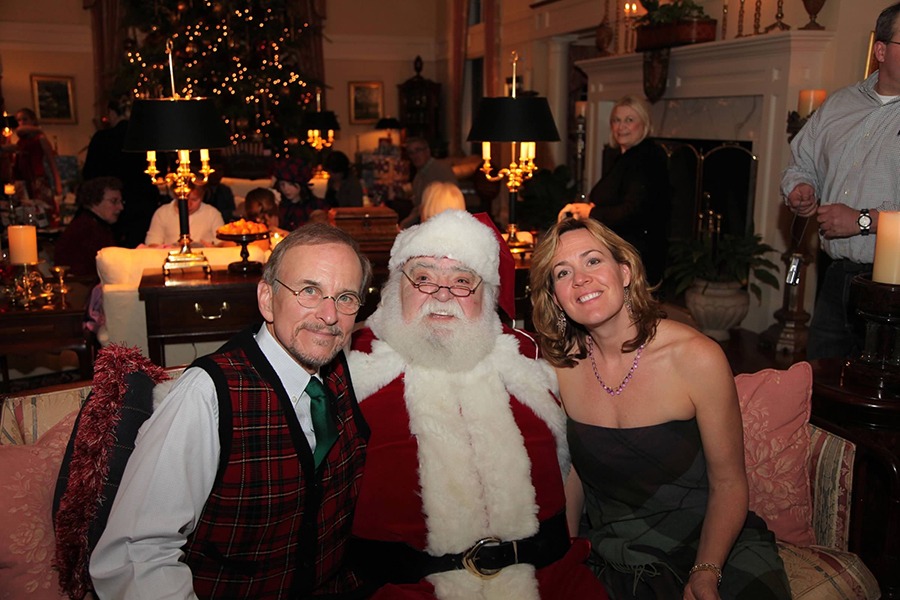 A Christmas party thrown by the Kittredge family at their Leverett, Mass. estate / Photo courtesy of Kylie Kittredge

Kittredge also shared with Boston that the property is actually bigger than what’s on the market now; the land was split into different parcels and is being sold separately. One portion of the original property included a farm with a huge hill. Kittredge’s father wanted to make it a “sledding hill,” so he added a pulley so they could get back up the incline without trudging through the snow or playing hide and seek with her little cousins.

The home was  the source of good memories for Kittredge, particularly of her father, who passed away in 2019. Towards the end of her TikTok video, she recalls her father driving her to school in one of the cars from his vast collection, which he kept housed in the property’s two car barns.  She says he’d let her pick which car he should use to drive her to school. “Usually, I opted into something really quiet. I was a little bit embarrassed in second and third grade about this loud engine car pulling up to school..I wish I’d appreciated it more because I miss him and him driving me to school.” 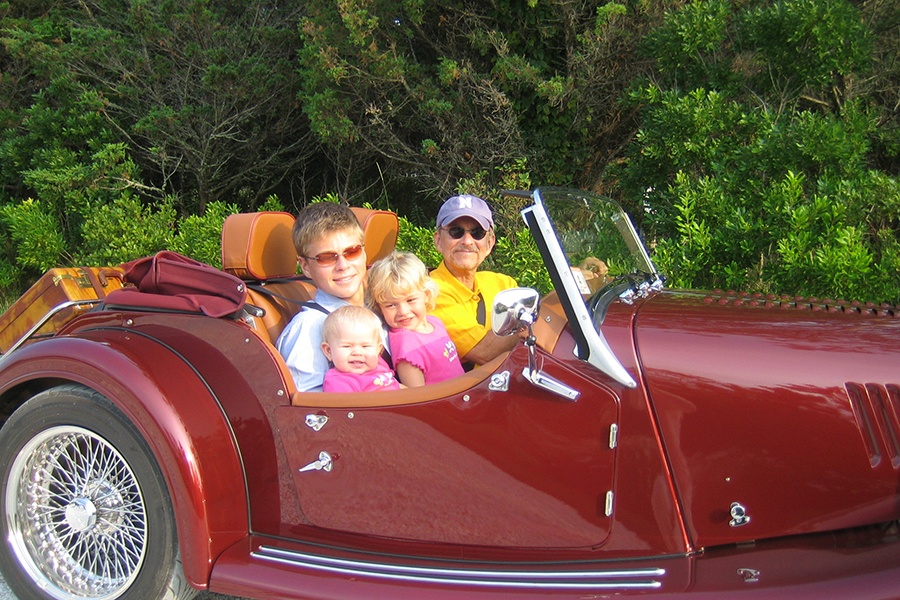 Kittredge’s father and her mother built the home from the ground up, adding on most of the amenities there now and putting their own touch on it through their antique collection (Kittredge says her father was a collector and her parents had “eclectic taste.”) With the property now being sold, she says she hopes whoever takes it over next cherishes it as much as her family does. “I am happy about the fact another family or person will get to experience what living at this estate is like,” she tells Boston. “My family and I had a lot of happy memories here. This is a new chapter for the property, but it’ll work out.” 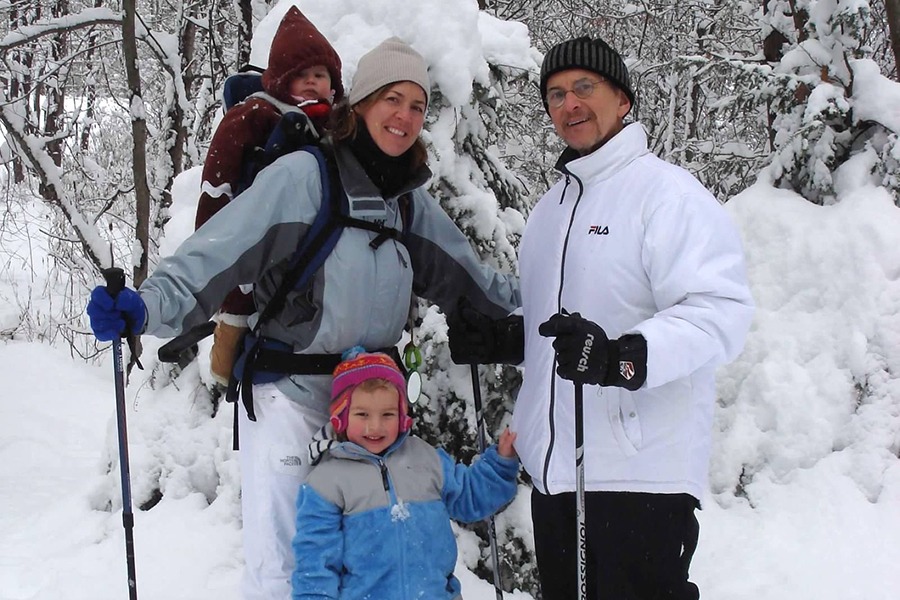