Boston Now Has the Second Most Expensive Rent in the Country

The median price of a one-bedroom in Boston is now more than $3,000 a month. 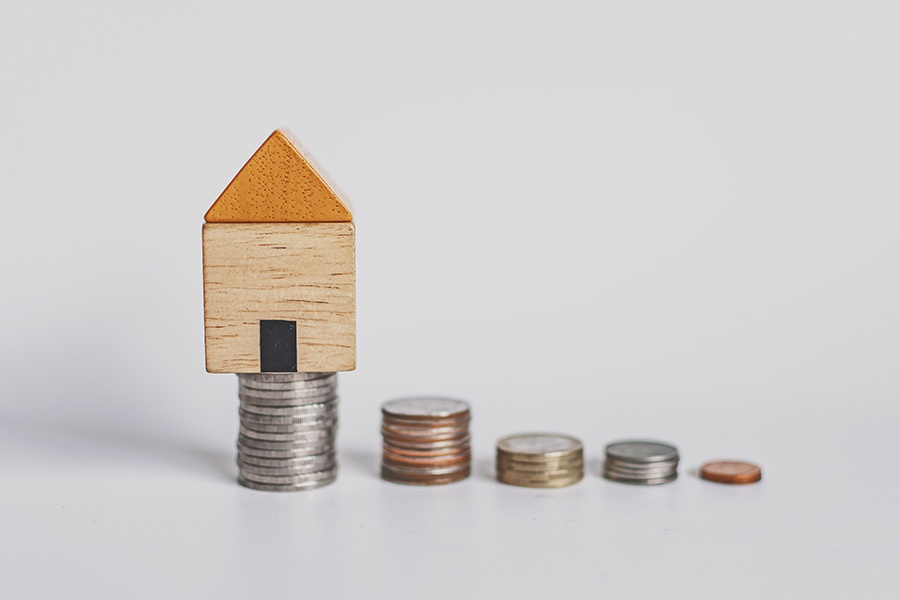 It’s a title no one wanted or asked for, yet here we are: Boston is now the second most expensive city in the country when it comes to rent for the first time in recent history.

In the latest rent report from Zumper (which ranks median apartment prices in different U.S. cities), Boston claimed the number two spot for the first time since the real estate site started recording rents in 2014. According to the October report, the median price for a one-bedroom in Boston is now $3,060 a month, while the median price for a two-bedroom is $3,500. These numbers helped Boston beat out San Francisco by a mere $40 (the median one-bedroom rent there fell this month to $3,020, though San Francisco two-bedrooms are far more expensive, at a median price of $4,060 a month). As of now, only New York outranks Boston for the most expensive rents.

Boston has long been on the cusp of claiming the number two spot as its post-pandemic recovery surpassed that of other U.S. cities. In fact, Zumper’s latest report shows monthly rents in Boston were some of the fastest-growing in the nation over the last month, with the median price of a one-bedroom going up 6 percent between September and now. The growth year-over-year is even more significant: Boston’s one-bedroom rents rose 20 percent from last October, according to Zumper, while two-bedroom rents rose 25 percent. That translates to desperate apartment hunters paying $500 to $700 more a month now than they would have last fall, when the median one-bedroom price hovered around $2,530 and two-bedrooms went for $2,800.

Why the sudden gain? In its October report, Zumper noted that while the market for one- and two-bedroom apartments has declined nationally for the first time in two years, Bostonians are still navigating an “ongoing housing crisis.” “Like most large cities in the country, Boston’s housing market is undersupplied—but that housing shortage is especially tough to overcome in Beantown thanks to prohibitive zoning laws that favor single-family homes,” the report says. “And new inventory coming online is skewed towards the luxury market, pushing median asking prices even higher.”

However, Zumper predicts that Boston’s market—heavily driven by students—will soften now that school is back in session and scholars are settled into their rentals. This, combined with the traditional slowing of the market in winter, is likely to ease rents in the coming months. So if you’re considering taking the plunge, it might be better to wait a while longer rather than jump now and risk forking up more rent for the same place.