There were winners (landlords) and losers (mostly tenants, surprise!) when it came to Boston-area rents this year. 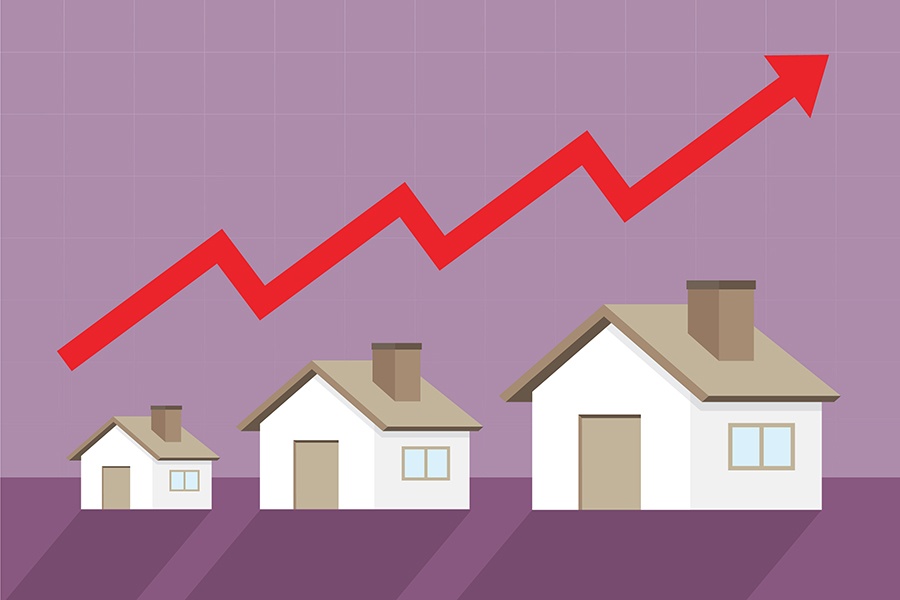 Ah, 2022, a year many hoped the Boston area real estate market would give them a break, especially when it came to rentals. Instead, it was the perfect storm of low inventory, a high number of apartment seekers, and a city on the rise that led to city councillors unable to find an affordable room in their own backyards and landlords offering tenants lower payments in exchange for their silence. According to numbers from Zumper, Boston’s rental prices continued to climb this year, to the point where we’re now tied with San Francisco with the median one-bedroom going for $3,000 a month. Very cool! (/Sarcasm.)

Let’s scroll down memory lane to remember this year’s highs (rents) and lows (uh, not many monetarily) when it came to local market trends.

This time last year, high rents returned after a year of Covid-related-omg-everyone-is-leaving-the-city-please-take-this-apartment deals. But when we left 2021, landlords were easily filling their units once more, as reflected in these numbers: The median price for a one-bedroom was hovering just under $2,600, a nearly $600 spike from January 2021 when you could theoretically rent the same place for a little over $2,000 (ah, the good old days). Despite the winter being a slower time of year, Boston-area rents were on the rise after essentially free-falling for most of 2020. And by January 2022, Zumper reported Boston’s median one-bedroom rent hit an all-time high at $2,720 a month (only the first of many rent-related records we’d break this year).

Tenants Went to Extreme Measures to Get Deals

As we waded into spring, rent growth began to outpace 2021’s increases, truly dashing any hopes of lasting changes from 2020’s dip. Instead, Boston’s median one-bedroom rent hovered in the mid-to-upper $2,000 zone, representing a year-over-year growth of 15 to 25 percent, according to data from Zumper. City living was desirable again, but housing inventory was just as sparse as it was before Covid, if not somehow worse. The competitive buying market kept some people locked into their rentals for another year, meaning there was less turnover of units than there may have been at other times. At many points, vacancy rates in the city were under one percent.

So what did people do? They got…a little desperate. With apartments getting dozens of applicants, people were even offering to pay more rent just to get a place, as Burhan Azeem, a Cambridge city councilor, found when he was trying find a place to rent earlier this year. On the flip side, while on his own house hunt, Azeem found rooms for rent without heat, windows, or any sort of storage space, which says a lot about the types of living conditions landlords will try to rent.

Our National Rent Rank Fell… and Then Quickly Rebounded

We Ended on a High Note… For Prices

If you’re looking to rent a one-bedroom now, expect to pay up to $3,000 as the median price is now $2,990 a month, per Zumper’s latest rent report, up 16 percent from this time last year. Boston is still tied with San Francisco for the nation’s number two spot. Only time will tell what lies ahead in 2023: While the housing market looks more promising for first-time buyers—suggesting more rentals will open up—the area still severely lacks the inventory needed to keep up with demand. But on the bright side…at least we’re still not the most expensive. (That honor still belongs to New York City.) However, it remains to be seen what housing horrors 2023 will bring. 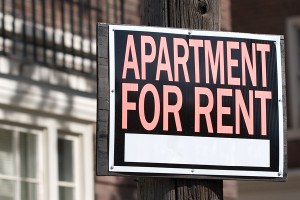 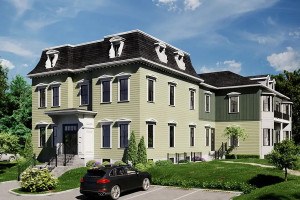