So You Want to Live in Newton Centre 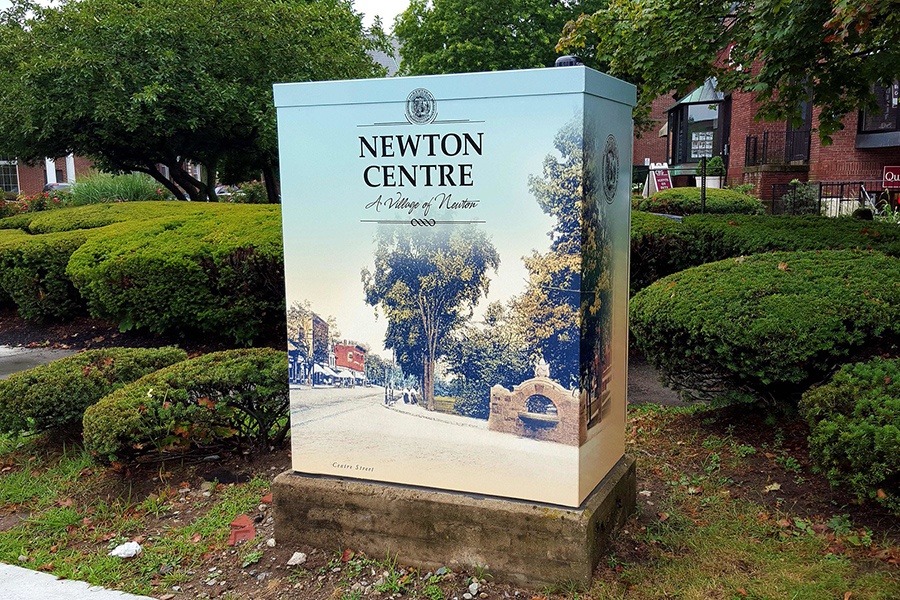 It may be outside Boston, but Newton is a thriving city in its own right. With nearly 90,000 residents, it boasts 13 villages, with Newton Centre serving as one of the commercial strongholds. Unique shops and restaurants are interspersed among chain stores, banks, and churches, with leafy residential streets stemming off like spokes on a wheel. Newton Centre is certainly picturesque, and with good reason: This is one neighborhood people will do anything to live in.

Simply put, the housing market in Newton Centre is fierce. There’s not a lot on the market, and most of it is over $1 million. You’ll find plenty of people knocking down older, smaller houses in order to build bigger ones, and affordable housing, particularly for the elderly, is a hot button topic. In fact, there are plenty of hot button topics, because residents tend to be civically engaged, sometimes to an extreme. (Spend an afternoon cruising their neighborhood social media forums and you’ll find plenty of people up in arms about everything from pot shops to coyotes.)

Ask almost anyone, and they’ll tell you Newton has a reputation for affluence. Certainly, you’ll find plenty of palatial estates, but people want to live in Newton Centre so badly that they’re willing to spend over $1 million for a home that doesn’t have a garage or central air. One older millennial told us there’s a sense that you’ve “made it” if you’ve bought a home there. Basically, if you want to live in Newton, it’s for a conscious reason, whether the proximity to Downtown Boston or the excellent public school system. And those schools, by the way, are known for being incredibly competitive. Residents say Newton parents will go to the ends of the earth to prepare their kids for professional success.

While Newton’s affluence isn’t exactly representative of the rest of the world, residents say they do appreciate the city’s diversity and liberal attitudes. There are strong Indian, Asian, and Russian populations, and Newton has long been known for its Jewish community. Perhaps it’s a sign of the times that one former resident explained, “Newton is a place where I feel safe being Jewish.” 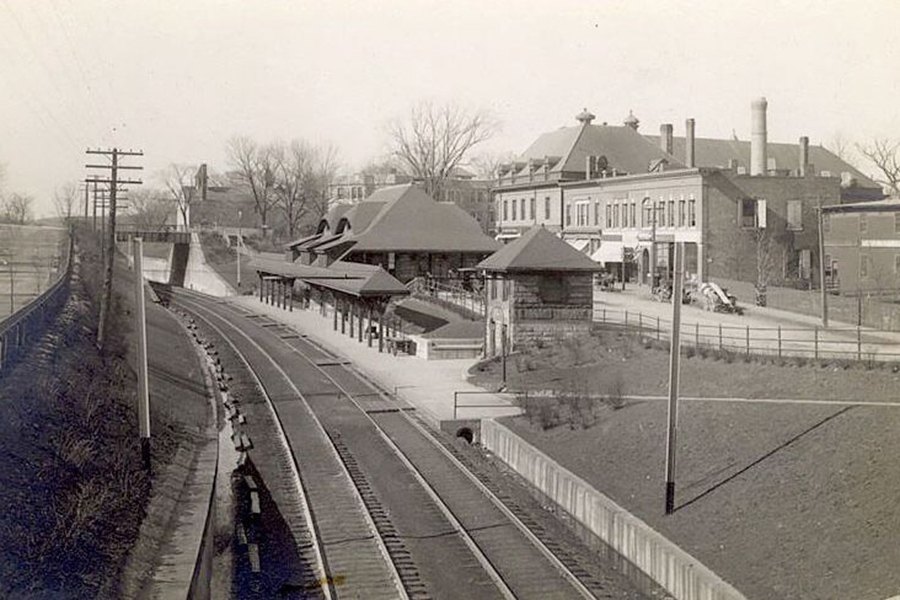 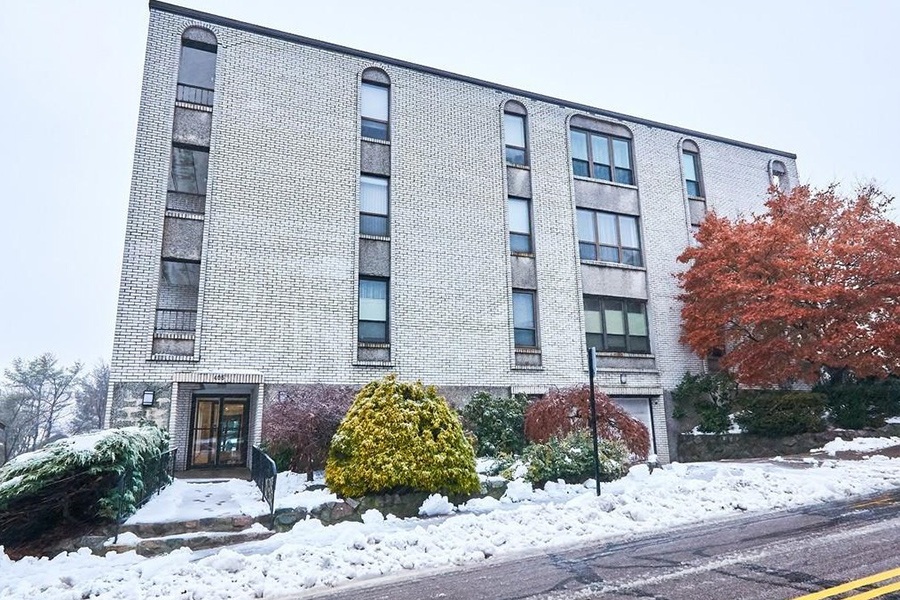 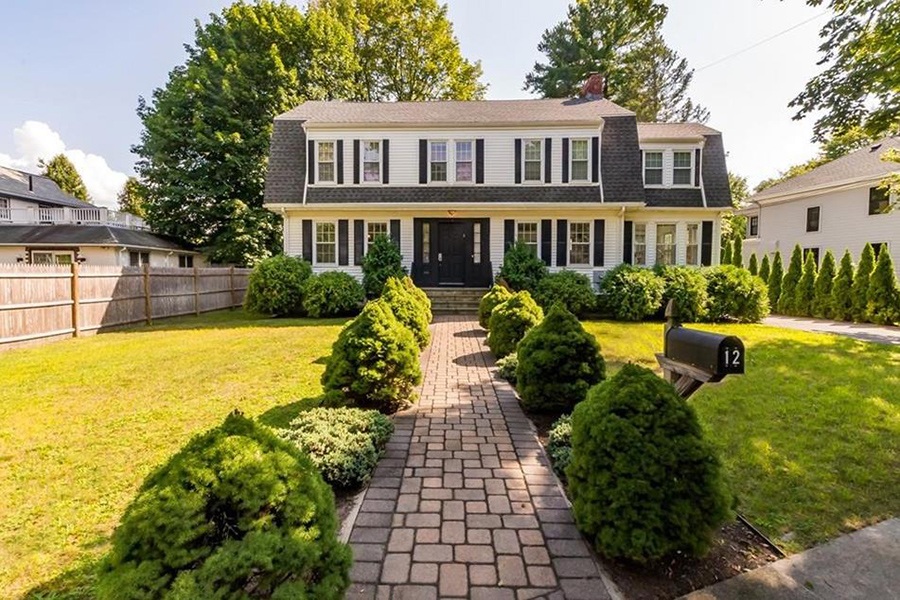 “The Villages of Newton Centre, Waban, and West Newton Hill are amongst the most desired neighborhoods in Newton right now. With easy access to the D Line and highways, all while still maintaining a small town vibe with village squares, it’s no wonder that people want to live in these neighborhoods. For new construction homes, we are seeing more buyers looking to the south side of Newton as there are more opportunities there.

Buyers need to understand that the market is incredibly competitive, given the limited inventory. Depending on the price point they are looking in, buyers should be ready to jump in with their strongest foot forward and think outside the box. Having a strategy on how to best position themselves ahead of time will help immensely when competing for a property in Newton Centre.

What a deal is to someone may not be a deal to someone else. That said, there are ‘deals’ everywhere. Buyers have to understand value which comes from being in the market and becoming educated in what one can expect to get for a certain price. Having that foundation helps in acting quickly if there is a perceived value or ‘deal’ that becomes available.”

With its own stop on the D Line, access to public transportation is one of Newton Centre’s greatest assets. For those who drive, the proximity to Route 9 is also key. The excellent public schools will always be a draw, as is the small-town feeling that’s not too far from the city. Also, Newton Centre has upped its culinary game in recent years. In addition to longtime favorites like Rosenfeld’s Bagels, Johnny’s Luncheonette, and Tartufo, several new spots like Little Big Diner, Comedor, Sycamore, and a brand new outpost of Blackbird Doughnuts are getting plenty of attention. 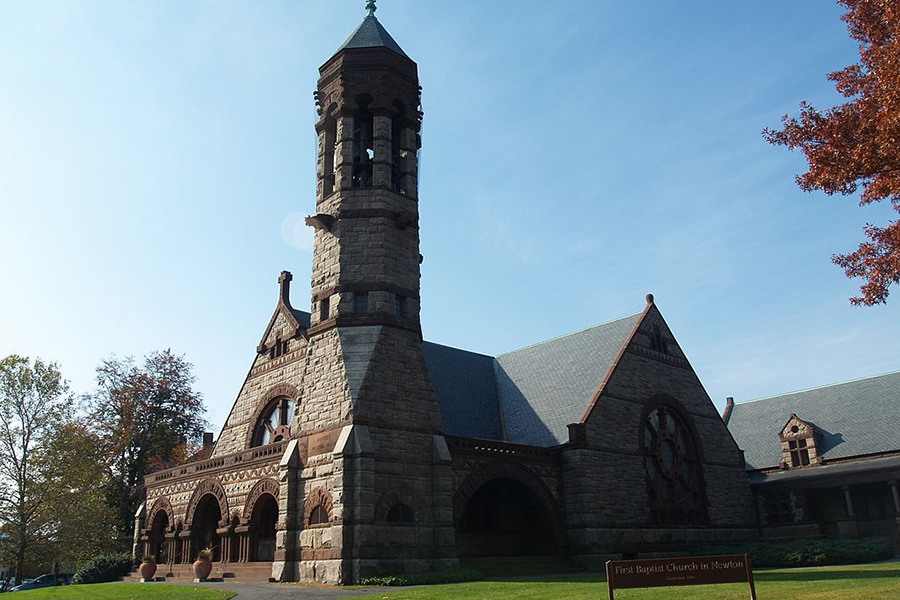 Newton has its share of famous former residents, ranging from actors and writer to politicians and athletes. However, one who tends to fly under the radar is Samuel Francis Smith, the Baptist minister who penned the lyrics to “My Country, ’Tis of Thee,” then known as “America.” After writing the prose in 1831, Smith went on to become the pastor at the First Baptist Church, which sits right in Newton Centre, from 1842 to 1854. He passed away on the train in 1895, though his former home at 1181 Centre Street survived until the 1960s, when it was heavily damaged by fire. Today, you can stop by the site to see the stone and plaque that honor his memory. 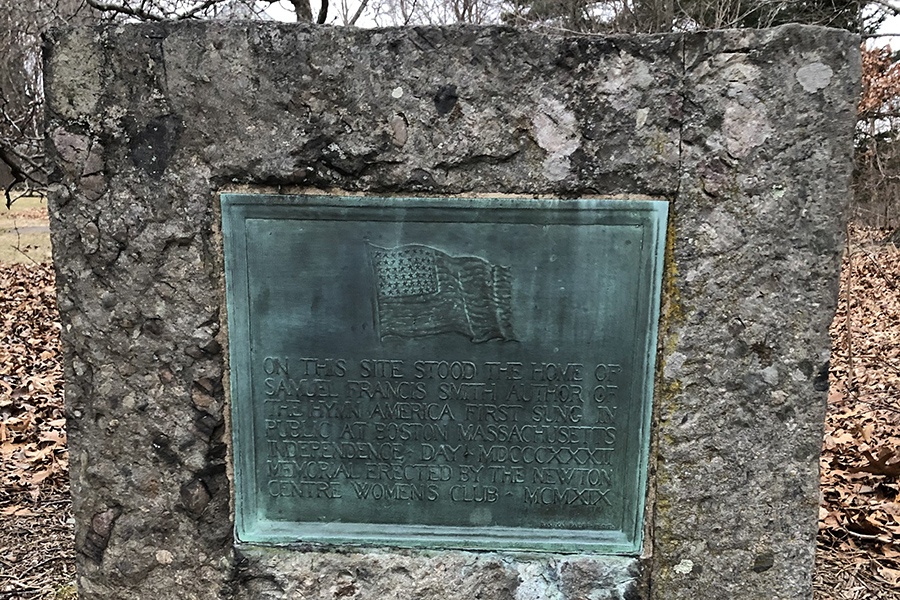