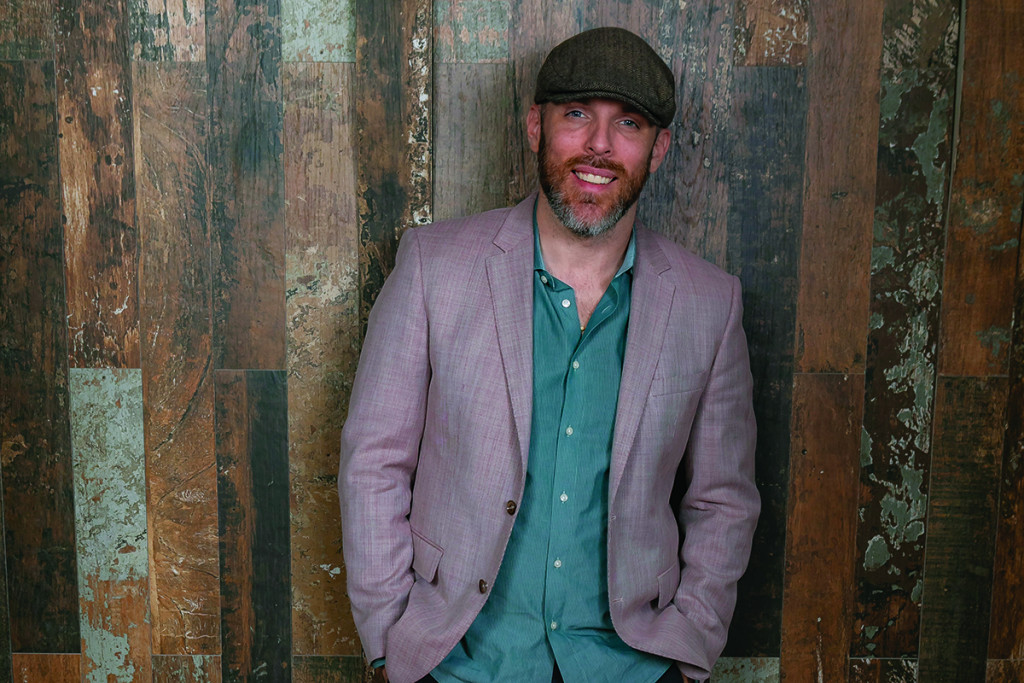 Alex Walsh began his career in real estate in 2009—at the height of the recession. Like most people entering their careers at that time, he experienced adversity, but he persevered. He weathered a shaky market and gained a lot of experience along the way. Today, Walsh shares that experience with a growing group of agents who work with him at his agency, Access Real Estate, which he started in 2018 with his partner Dave Anderson. Walsh owes his continued success to his loyal investors and client network. Throughout his career he has worked shoulder to shoulder with his clients: from large-scale portfolio consolidations to condo conversions to massive redevelopment. Despite his successes, Walsh remains a very hands-on agent. He is not afraid to roll up his sleeves and work hard. His mission is to create an army of agents with the same values and work ethic that he has developed over the last decade. 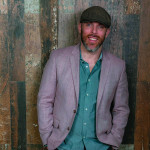