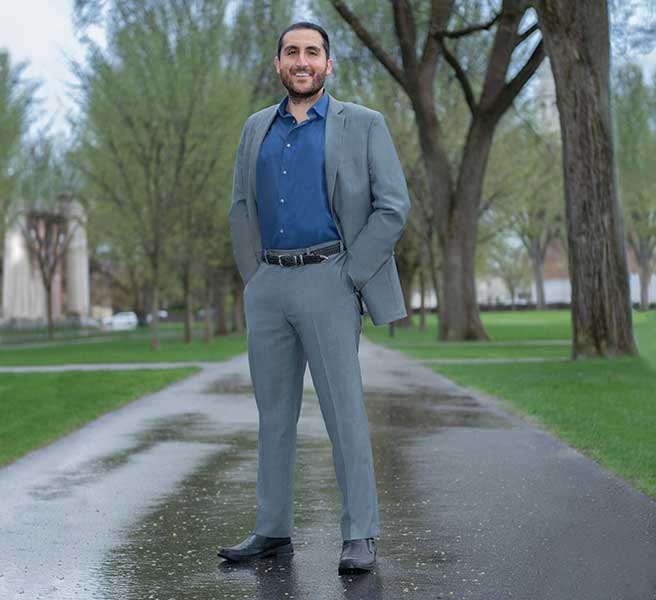 Hailing from the halls of Congress to the red carpets of Hollywood and Manhattan, Brandon Tabassi sure has had a long journey to the real estate industry in New England and the Northeast; but it is no surprise he has continued building success. As the only son of two very successful immigrant parents—his mom, Mehr, is a lifelong real estate broker—Tabassi graduated from the University of Southern California’s prestigious business school, where he studied entrepreneurship on a presidential scholarship.

Previously, he served as U.S. Senate page for Senator Kerry, worked with the Kennedys, and won a Screen Actors Guild Award for his performance in the Academy Award-winning film ARGO. Nowadays, Tabassi oversees corporate relocation sales, purchases and rentals across New England as well as the New York and Philly areas with his company, RE/MAX Partners Relocation, where he is the owner and broker of record. While headquartered in Andover, RE/MAX Partners Relocation operates in six states.