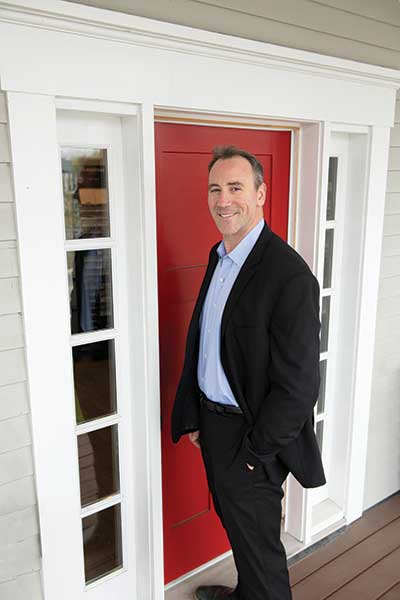 With integrity, skill, and hard work, Michael
Hoffman has become one of the South Shore’s
leading real estate professionals. Since 2012, he
has achieved notable success as an elite resource
for both buyers and sellers with numerous
accolades to his credit, including consistent,
multimillion-dollar top producer awards and
ranking among the South Shore’s top agents.
Prior to real estate, Hoffman honed his
strategic mindset and competitive edge during
10 seasons in professional hockey where he
won two Stanley Cups and two European
Championships. He earned extensive negotiations experiences through the collective bargaining process, and his multiple captain and
coaching roles nod to his exceptional leadership
and drive.

Photo to be taken later this week