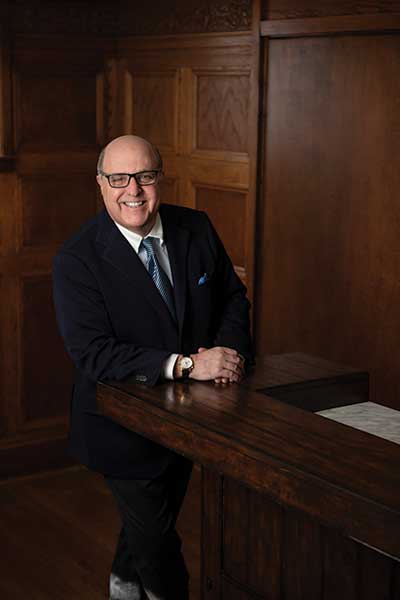 Jonathan Slater (aka the MBA Agent) is quick to answer: “What makes a
great real estate agent?”
“Two words,” he proclaims. “The deal.”
“In the end, it always comes down to the deal… To making ‘better’
deals,” he adds.
“That’s why we lead with client testimonials. We have a very sophisticated client base. It’s all there in black and white.”
Slater has been making deals for decades. From the top echelons of
Wall Street to more than 100 real estate transactions on behalf of local
buyers and sellers, Slater delivers where it counts: in the pocket book.
“Never before has dealmaking been at such a premium,” says Slater.
“Not that it will ever go out of style, but in times like these, it makes a
big difference.”
Slater credits a combination of training and experience for his success.
He certainly has the pedigree to back it up, including an MBA from
Harvard Business School and a BA from Stanford University.
Having grown up the oldest of five boys in Newton and Needham,
MA and as a graduate of The Roxbury Latin School, Slater also has deep
local roots.
Naturally, his accomplishments have been well recognized. Slater’s
recent honors include Keller Williams’ Platinum Sales Award and being
named a Boston magazine Top Producer.