For the truly hard-core cheapskates—or big spenders caught light in the wallet—we upped the degree of difficulty, sleuthing out satisfying bites that top out at three singles. –Panicha Imsomboon 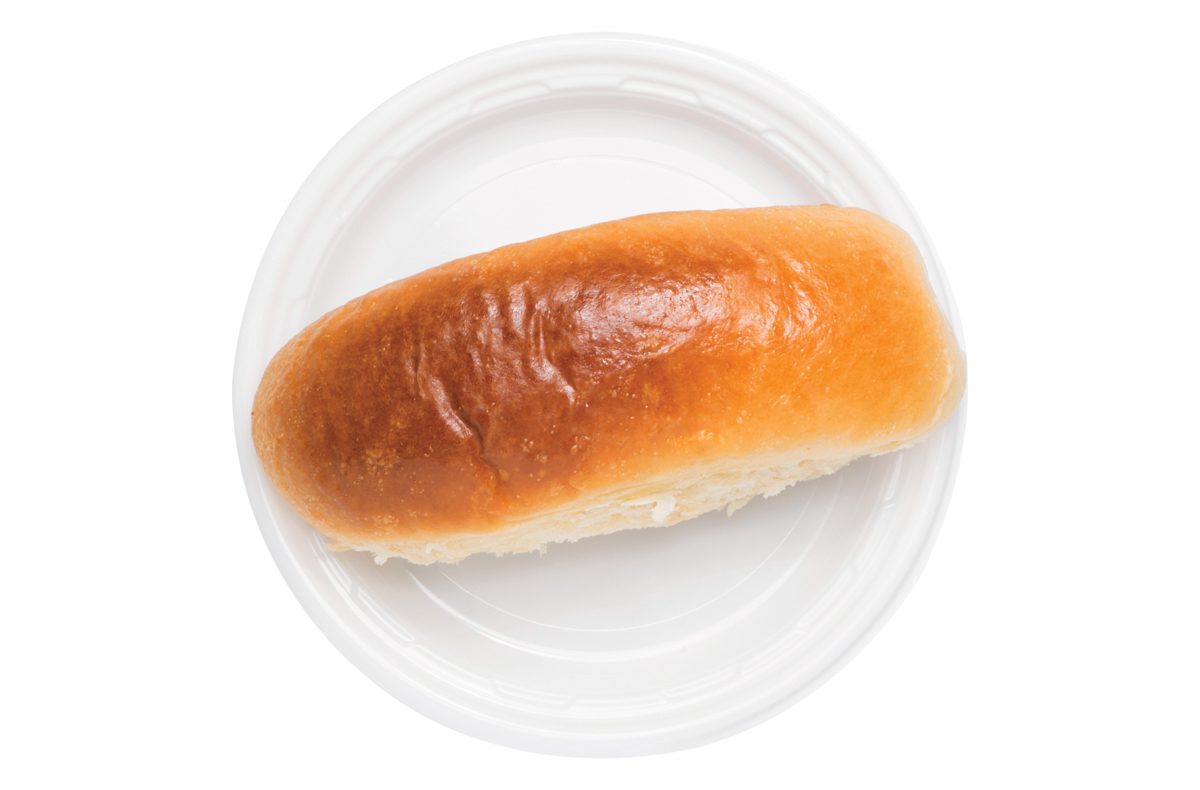 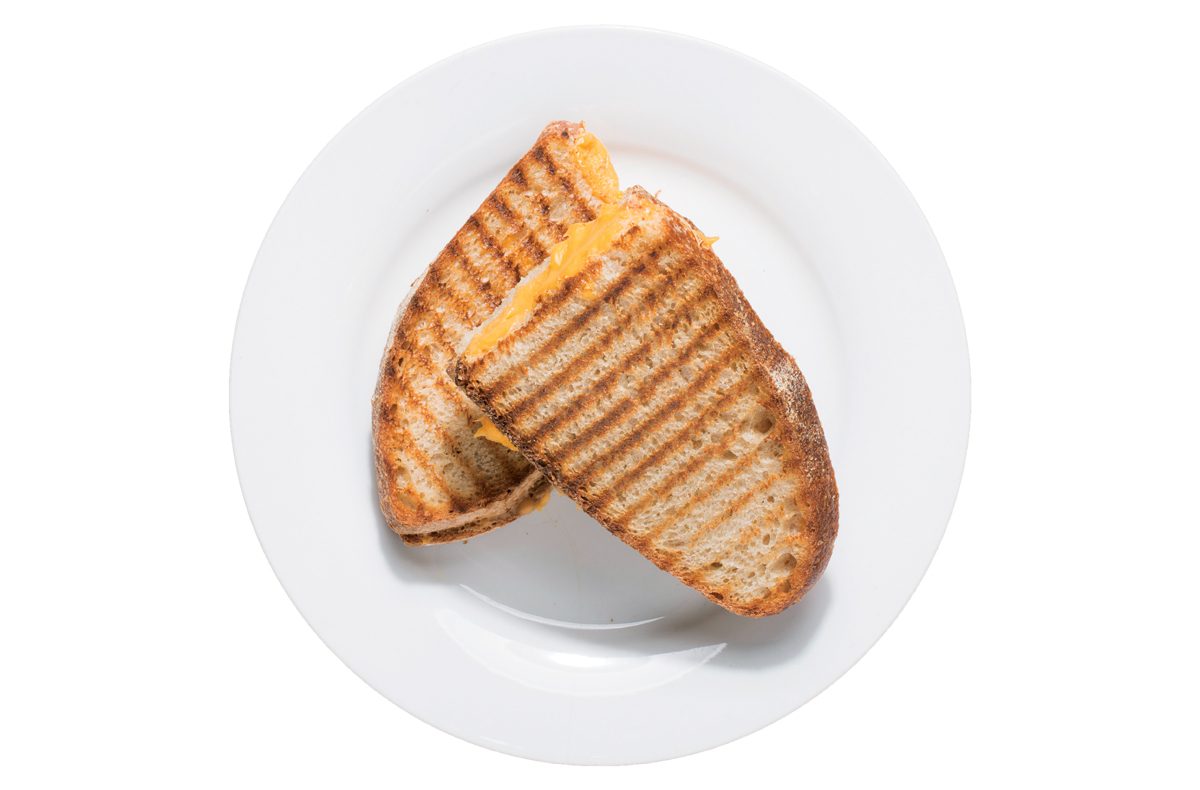 $2.50, Grass Fed, Jamaica Plain. What’s billed as a “half” is actually a sizable sandwich of char-marked sourdough bread and gooey American cheese. 617-553-2278.Photo by Toan Trinh 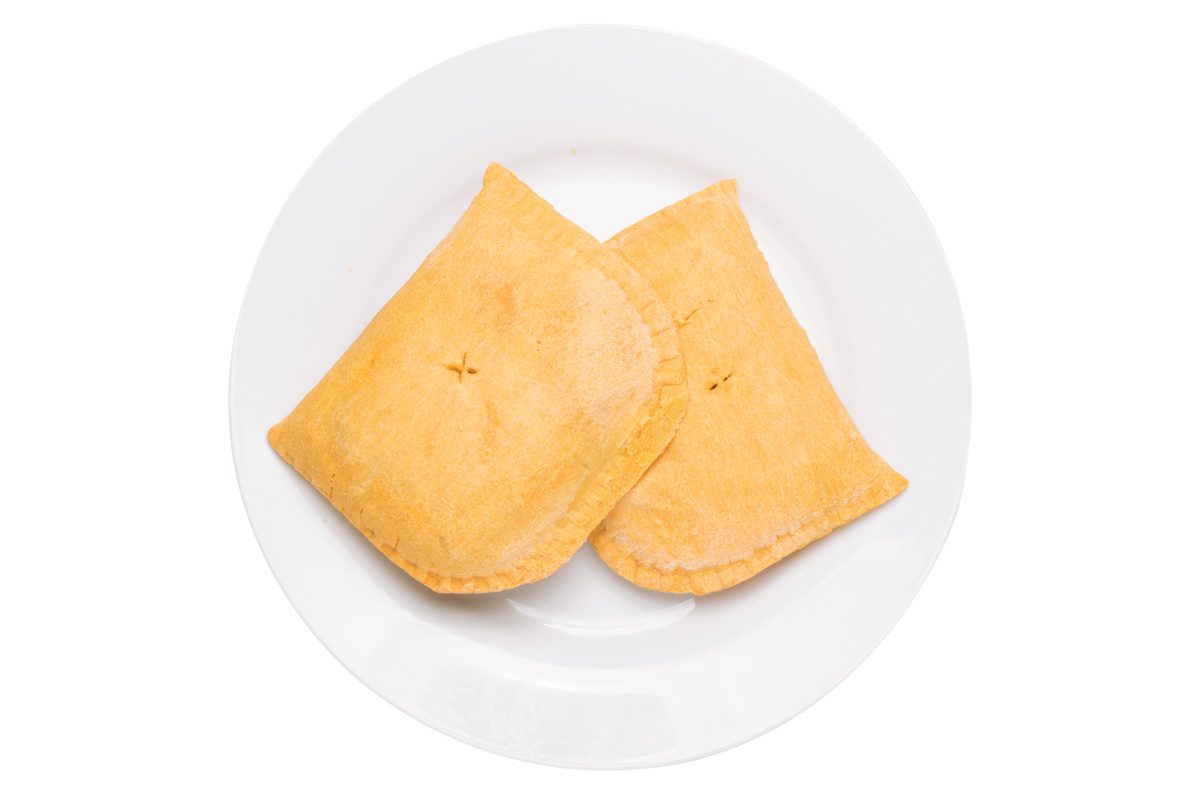 $1.70, P & R Ice Cream, Mattapan. This sizable Jamaican meat pie is amply stuffed with spiced ground beef. It’s not surprising to see regulars go for their first bite before even stepping outside. 617-296-0922.Photo by Toan Trinh 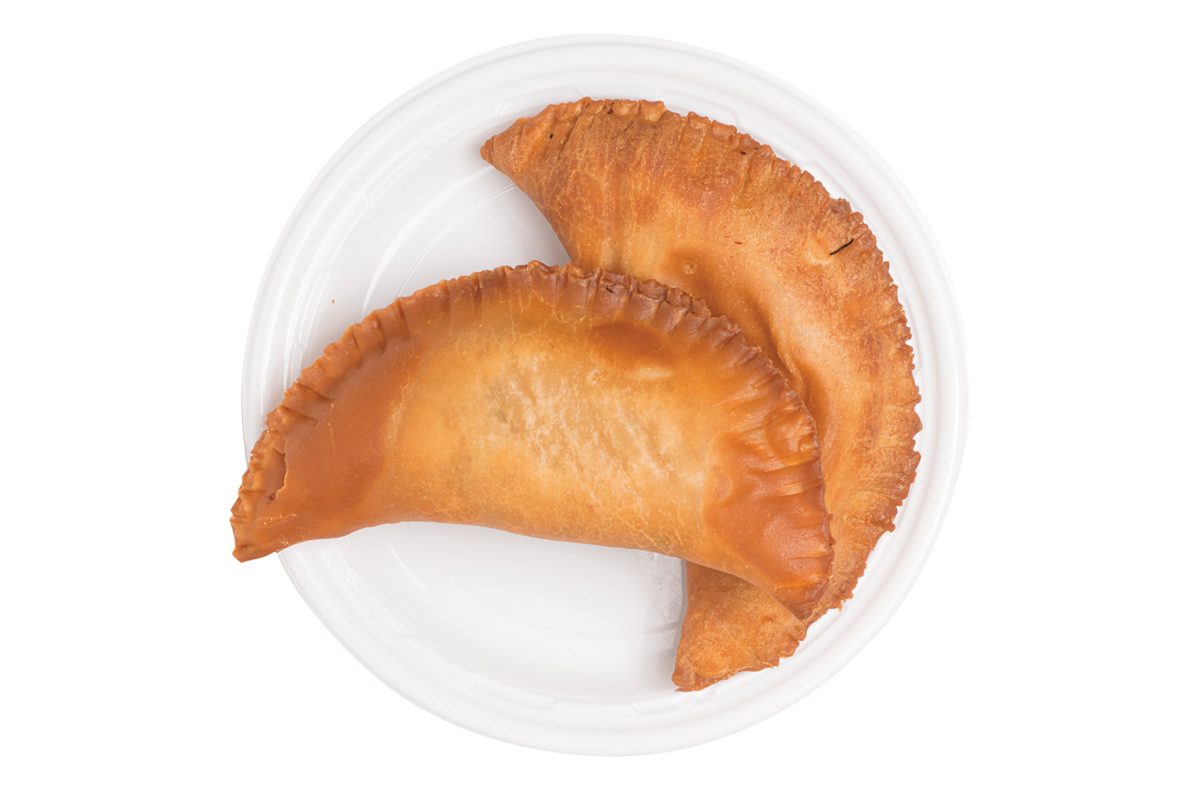 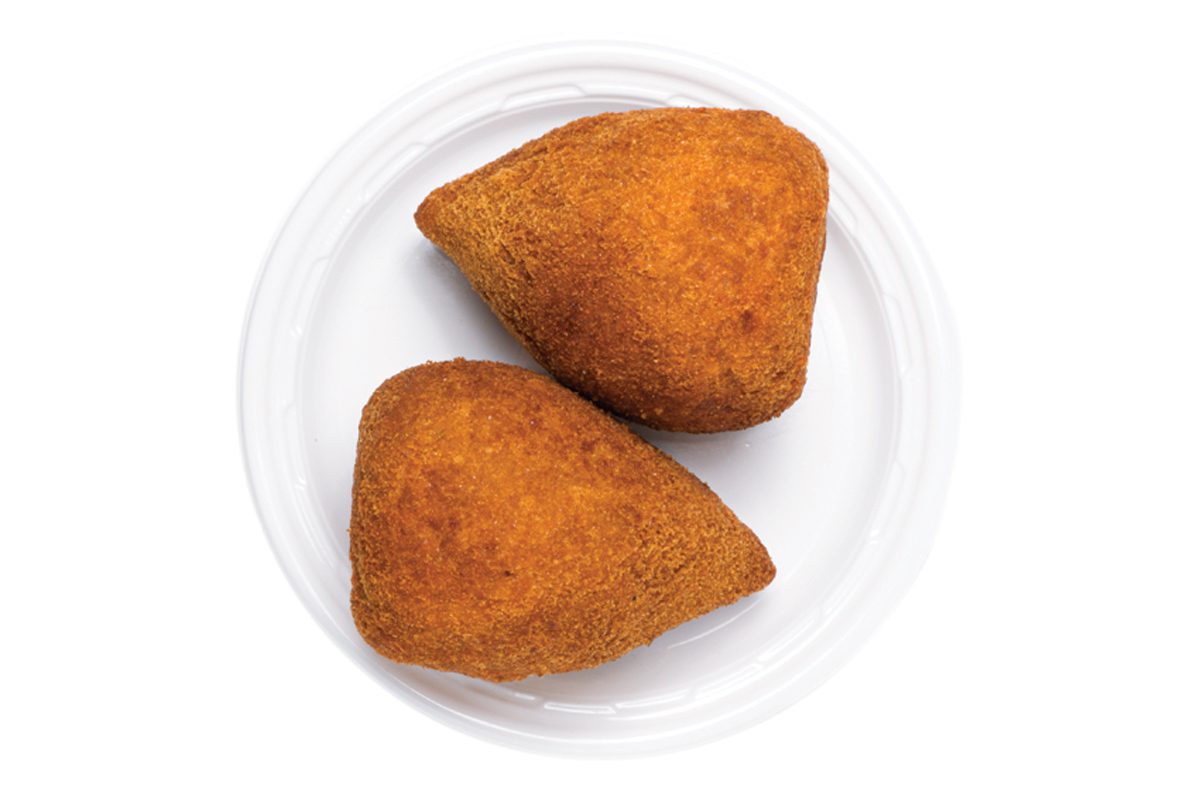 $2.50, Pao de Acucar, Somerville. This croquette is made from a sticky, chicken-broth-flavored dough that’s fried to a crisp and stuffed with chopped chicken. 617-625-0022.Photo by Toan Trinh 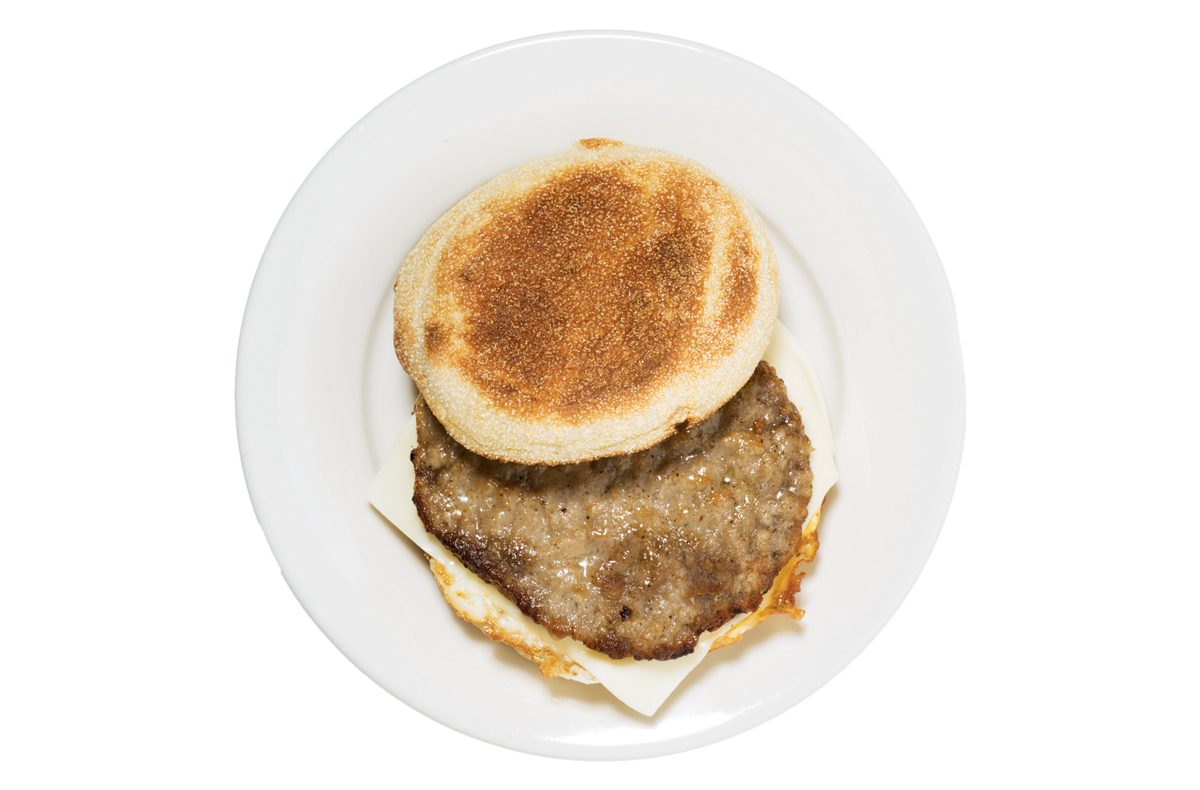 $2.75, Twin Donuts, Allston. A no-frills combination of egg, cheese, and bacon or sausage that’s best washed down with one of the vat-size containers of iced coffee. 617-254-9421.Photo by Toan Trinh 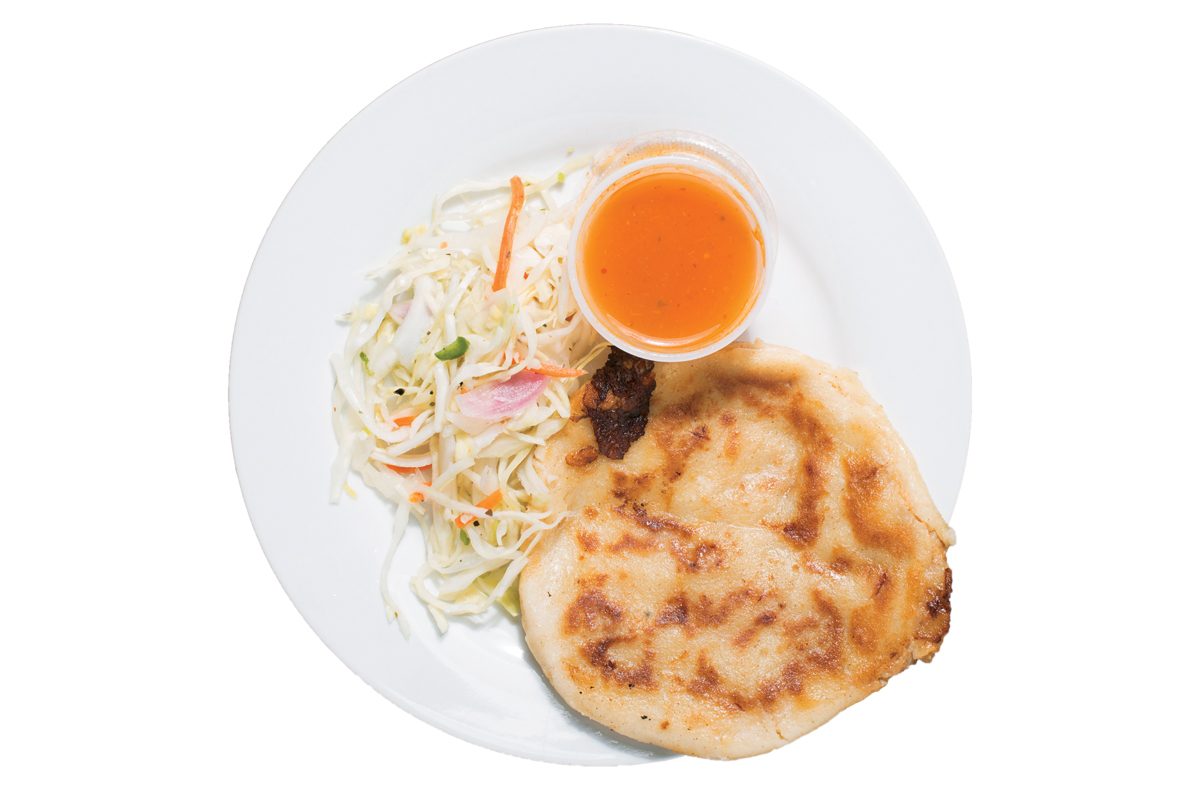 $2.25, Mi Pueblito, East Boston. A Salvadorian staple, this thick corn tortilla comes stuffed with ground pork and cheese and gets a zing from the accompanying salsa. 617-569-3787.Photo by Toan Trinh

Who better to guide us in the ways of hearty and thrifty eating than these three industry old-timers? A trip down memory lane, including plugs for their menus’ star items. –Cassandra Landry

Beginnings: Peeling potatoes and working the cash register at six years old for his father, Chris Manjourides, a part owner of the original Charlie’s. “Every morning at 4 a.m., 100 pounds of potatoes. I would start to fall asleep. My father would come by and shake me awake, and I’d start peeling again.”

Top Find: A bag of guns left by a customer on top of the refrigerator. “A lost-and-found of guns! You never had to go to the movies.”

The Must-Order: Turkey hash, $7.15. Ground turkey, vegetables, and a blend of spices are combined, baked, then pan-fried to get those crispy golden bits a great hash demands.

Beginnings: A former waitress at the now-defunct Oxford Ale House, on Church Street, Metros worked a shift at Charlie’s Kitchen as a favor for a friend—and hasn’t left yet. Although her current stint is going on 55 years, she says, “I’m not making a career out of it!”

Words to Live By: “It’s nice to be important, but it’s important to be nice.”

Beginnings: There since the place opened in 1974. “My father was a typical immigrant, doing whatever it took to get work, and back in those days it was a lot easier to open a small business than it is now. So we got drafted! It’s like quicksand; once you’re in it, you can’t get out.”

The Craft: “We do things that are labor-intensive, and most places don’t. We do things by hand. We make all of our stuff ourselves.”

At $30, the “Rotisserie Chicken Family Meal” from Seta’s Café looks like the priciest item on our list—until you learn what it gets you: a mahogany-skinned rotisserie chicken, silky garlic sauce, creamy hummus, lavash, handcut fries, and a bracing salad of farmers’ market veggies, all made from scratch and served in a quantity designed to feed four—making it $7.50 a person. Boston got its first taste of a yakitori joint, a Japanese small-plates eatery starring charcoal-grilled skewers of meat and vegetables (predominantly chewy chicken parts) a couple years back with the excellent but expensive Yakitori Zai. Now closed, the spot has paved the way for two new, more gently priced versions: Ichiban, near Symphony Hall, and Ittoku, in Brighton, both of which average $2 to $3 per skewer. Also at both, we suggest the following protocol: Gnaw the meat or veg off the skewer like a barbarian, take a sip of sake or beer, and repeat. Often.

Full disclosure: Café Jaffa’s owners probably spell this garlicky, jalapeño-spiked, Yemen-born hot sauce the Israeli way (s’khug), if they spell it at all: The gratis ($0) green goodness that gives the terrific lamb/beef shawarma salad ($9.95) its bracing zing and the chicken kebab ($7.50) its fiery subtlety isn’t even listed on the menu. But we already had an S; moderately priced zebra isn’t this town’s forte; and honestly, the punchy house-made condiment is so addictive it seemed more fitting to save for last.