Sour Notes: The Science Behind the Sour Beer Craze

In this new bimonthly ­column, Benjamin Wolfe, a microbiologist at Tufts University, and his husband, Scott Jones, the chef de cuisine at Menton, reveal the science behind what we eat and drink. Brettanomyces (above) is a type of yeast that gives sour beers their farmhouse funk. Winemakers often use sulfites to combat brett’s effects.

Lactobacillus (above) turns milk into yogurt and dough into sourdough. Together, Lactobacillus and Pediococcus are found in naturally aged pickles, and make their way into fermented foods via fruit skins, grains, and even human hands.

So what’s the biology behind their uniquely tart, funky flavors? Culprit number one: a type of yeast called Brettanomyces. Mention “brett” to a brewer in casual conversation and you’ll likely elicit a shudder—the yeast is widely regarded as a contaminant, because in large quantities it produces compounds with an off-putting bouquet. But under controlled conditions, beer makers can balance the flavors brett produces, yielding wild, “farm-fresh” results (sours and wild ales are often described by devotees as having an eau de “barnyard” or “horse blanket”). Some beer makers add the yeast themselves; others use wooden barrels that are already contaminated; still others rely on “spontaneous fermentation,” a method of brewing using open-air tanks to encourage brett production.

While brett brings the funk, two bacteria strains bring the tang: Lactobacillus and Pediococcus turn sugars into lactic acid, adding sourness and also producing diacetyl, a chemical compound that adds a not-always-desired buttery flavor. All together, though, these bacteria and yeast are responsible for turning malted grains into the rich, complex flavors we’ve grown to love.

For sour-beer-imbibing advice, we turned to J. C. Tetreault, owner of Fort Point’s Trillium Brewing Company. His go-to bottles, below. 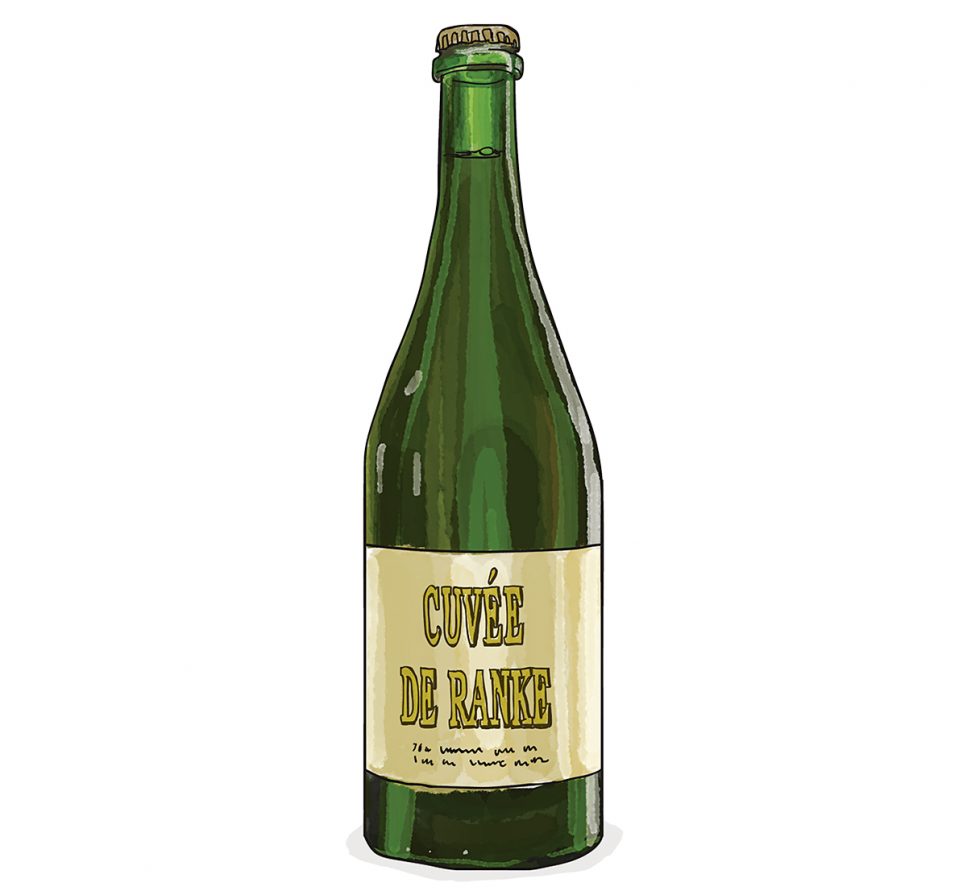 A Belgian sour blend containing 30 percent lambic, this is the best example of a beer with a “horse blanket” nose resulting from brett.Illustration by Ellaphant in the Room 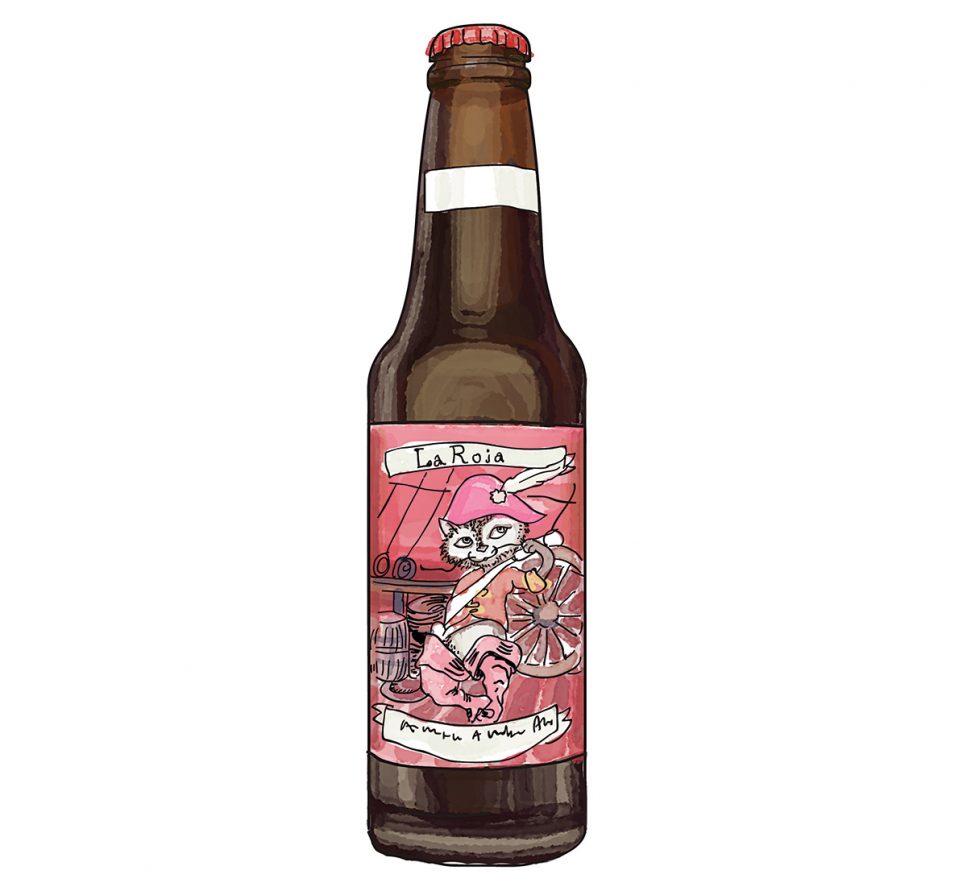 This American take on a Belgian-style brew called Flanders Red is barrel-aged between 10 months and one year. The finished product has notes of dark cherry, leather, and caramel malt.Illustration by Ellaphant in the Room 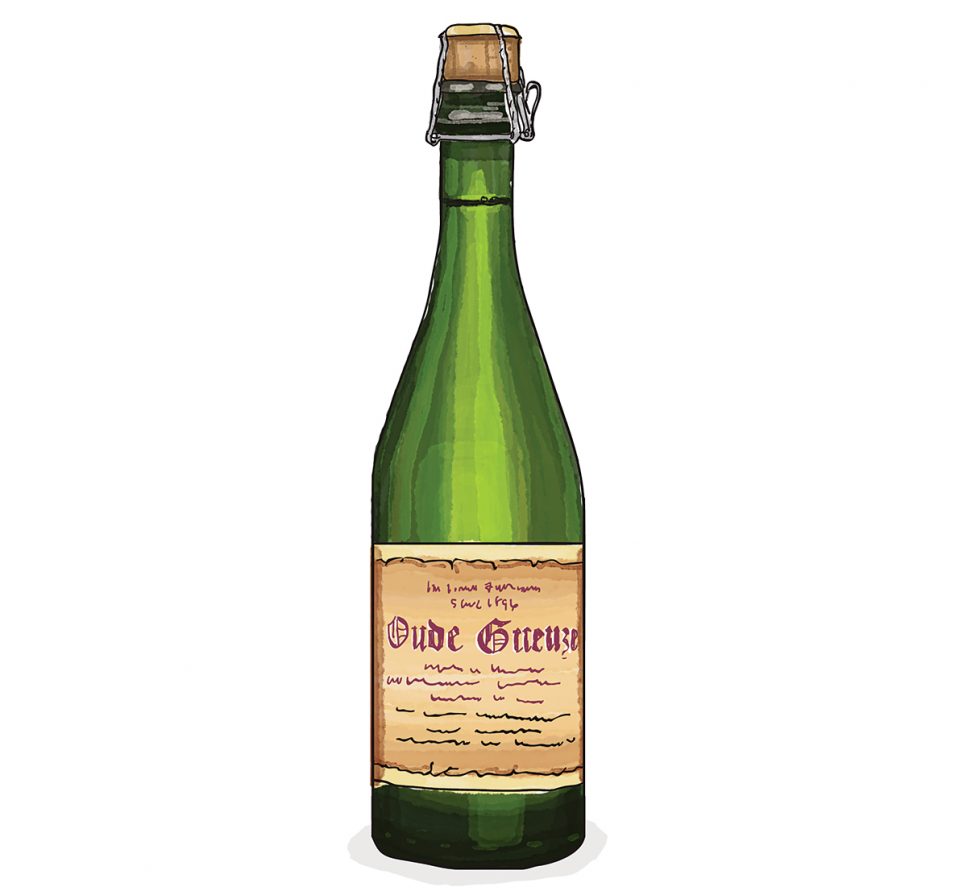 A gueuze is a blend of old and new lambics; this one is cellared for a year before distribution, and is the most intense sour of this bunch (see: a nose dominated by smoke, even animal dung).Illustration by Ellaphant in the Room 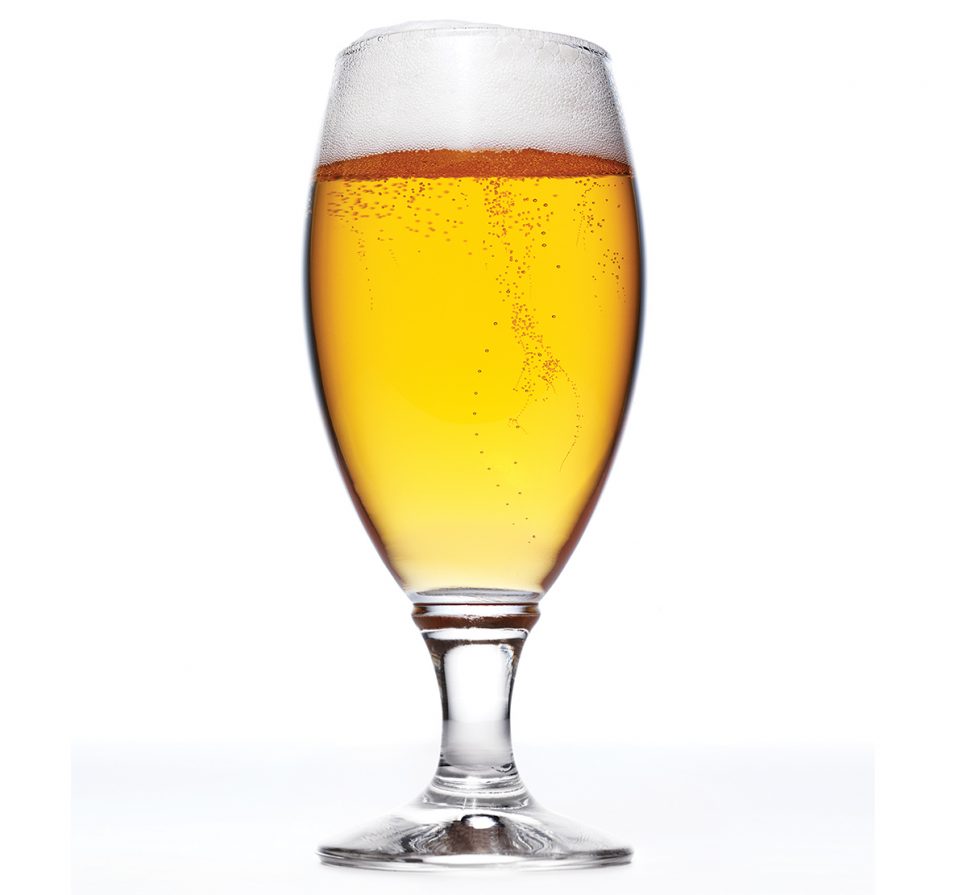 This farmhouse ale is cask-aged for a little over a year and crafted with grains from Hadley’s Valley Malt. It has the most approachable sourness of the group, with tropical-fruit notes and a dry finish.Photograph by Bruce Peterson