Beyond the 50 Best Restaurants

The most excruciating part of ranking the city’s 50 best restaurants? Realizing how many great spots can’t make the cut. Here, take a closer look at more than a dozen establishments that could have been number 51. 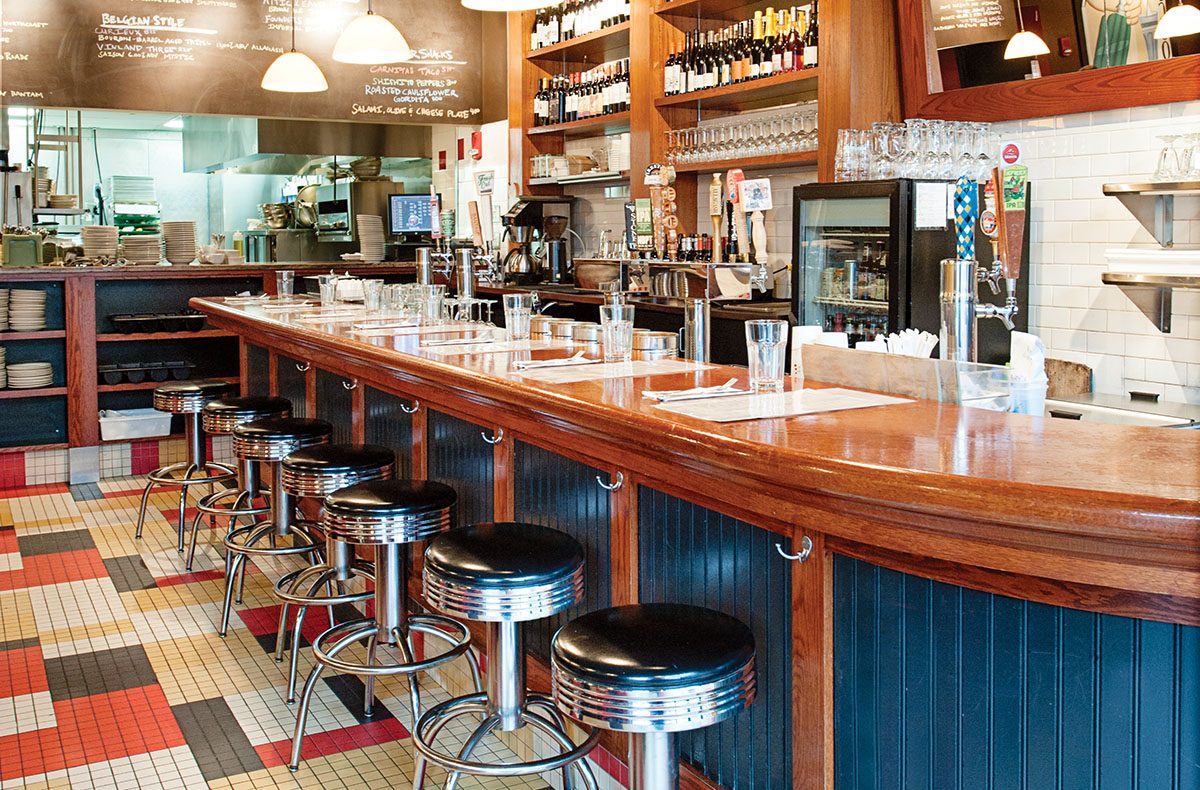 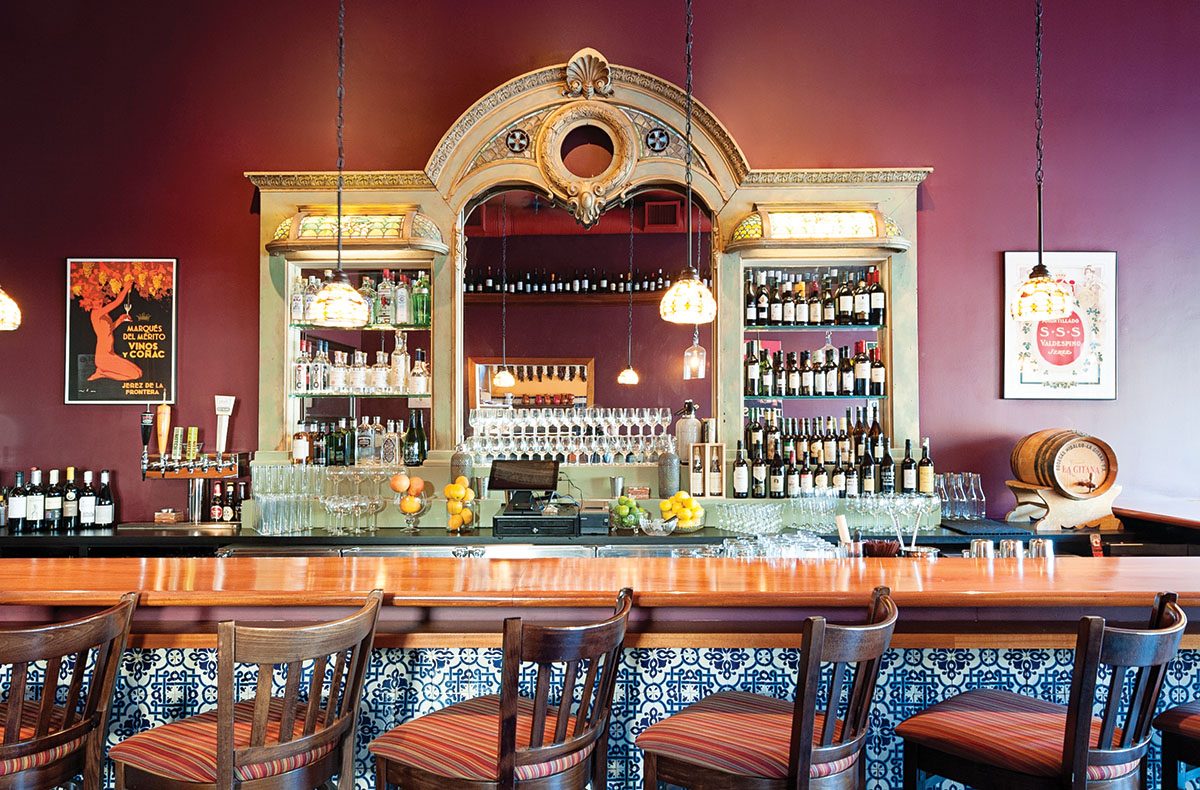 Straight Law, the bar inside Taberna de Haro, serves up tapas such as tortilla española and bread with romesco sauce alongside a huge, award-winning Spanish wine list and excellent sherry cocktails.Photograph by Chelsea Kyle for "Prime Bar-Dining Spots" 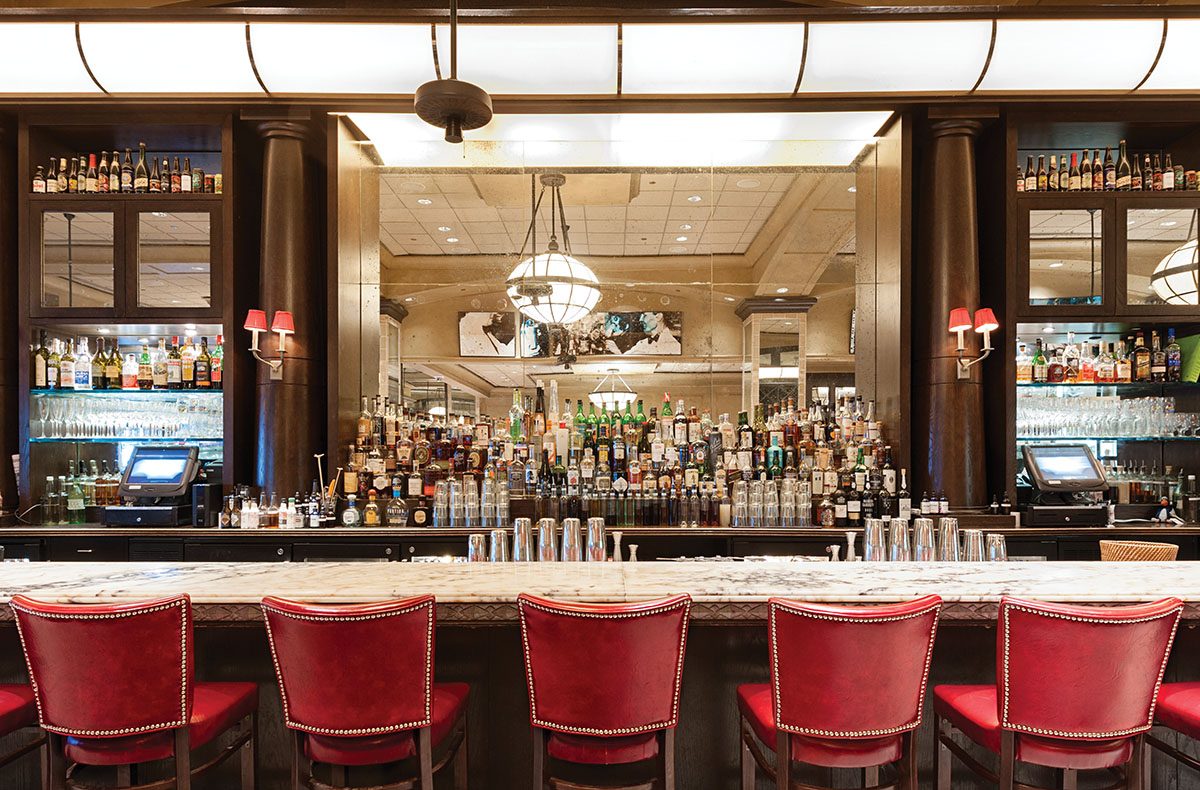 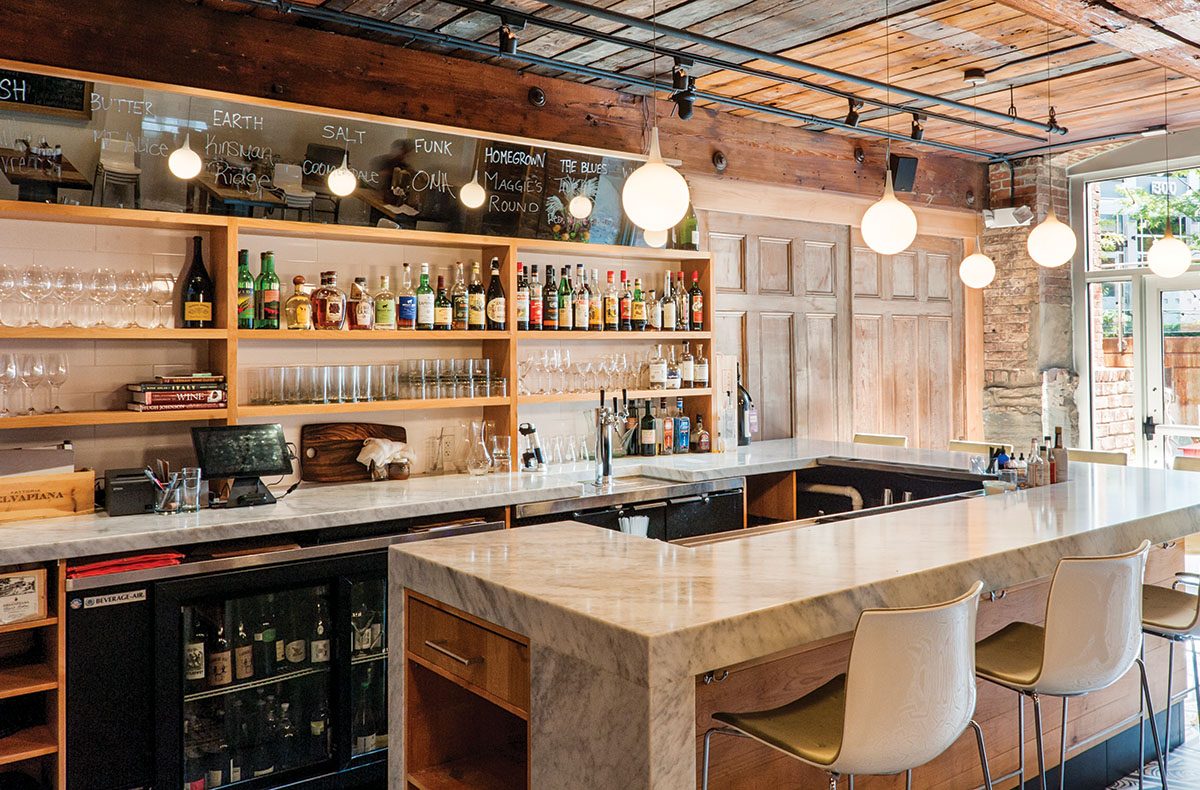 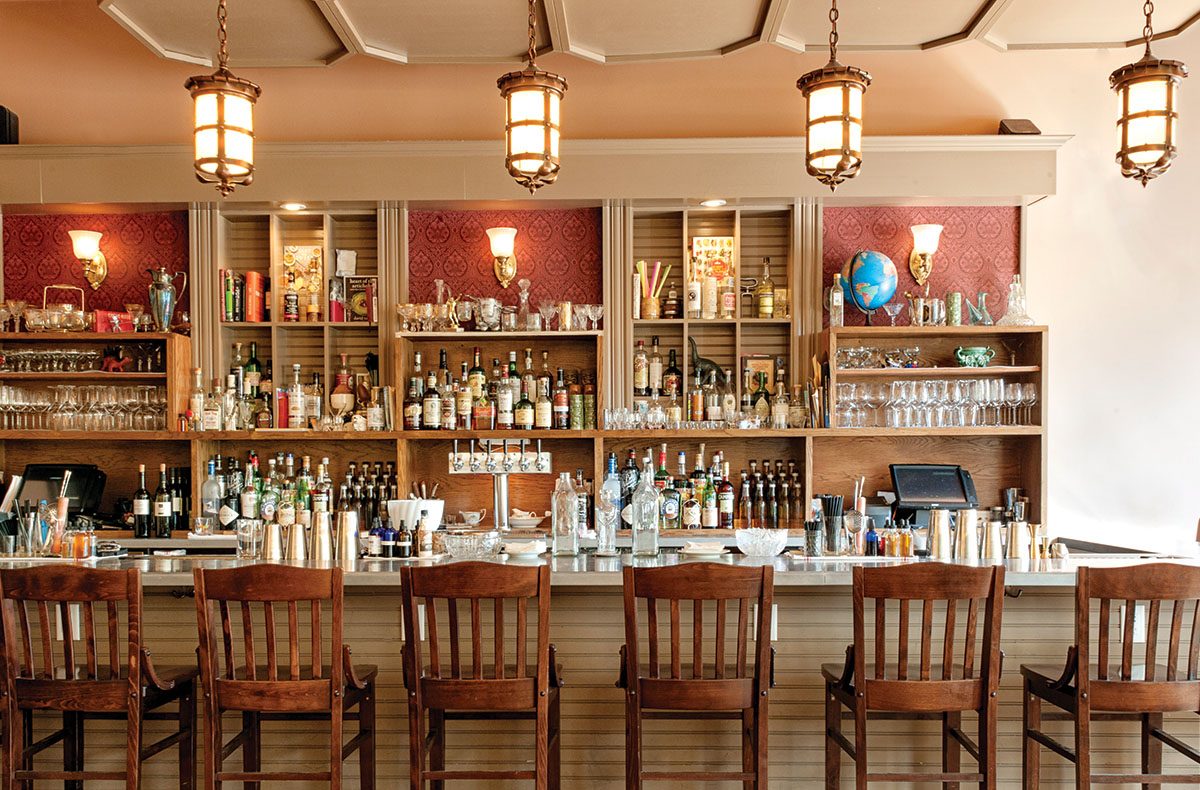 Sip inspired -cocktails—available on draft and by the bottle—as you tear into a plate of hazelnut spaetzle with chicken, or sumac-topped baba ganoush.Photographs by Chelsea Kyle 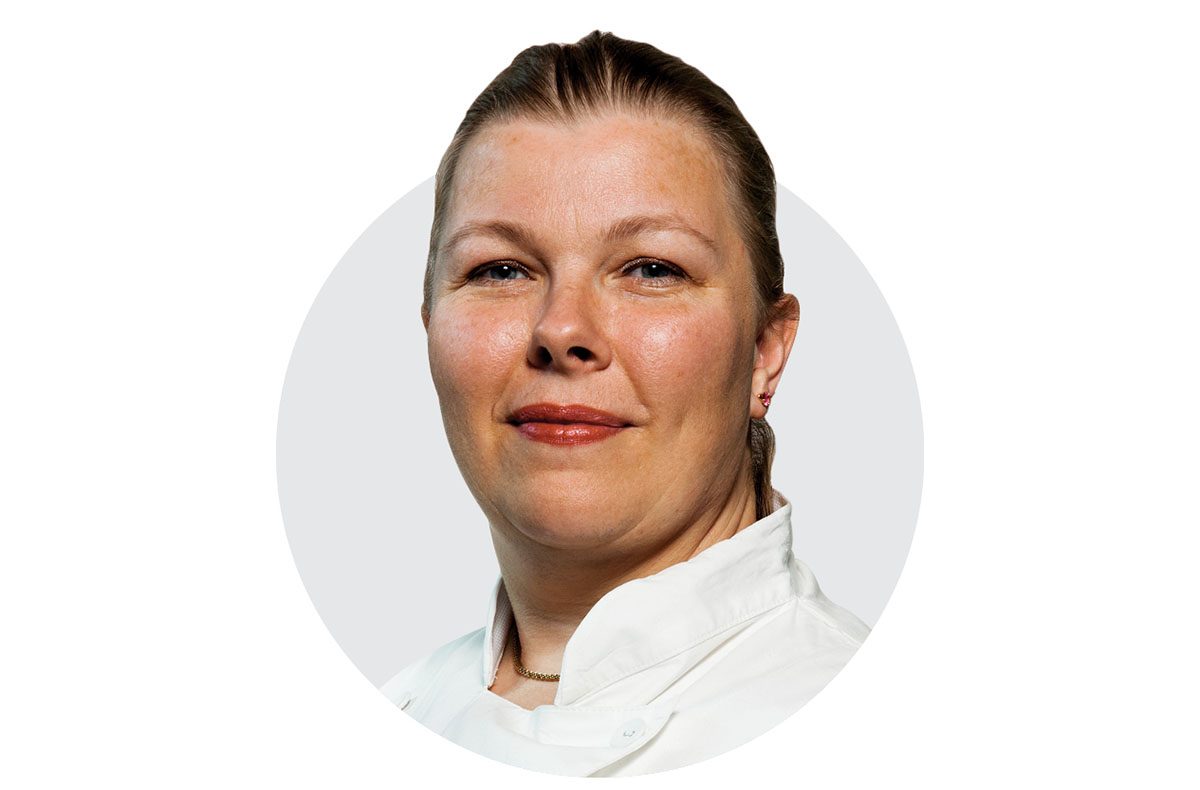 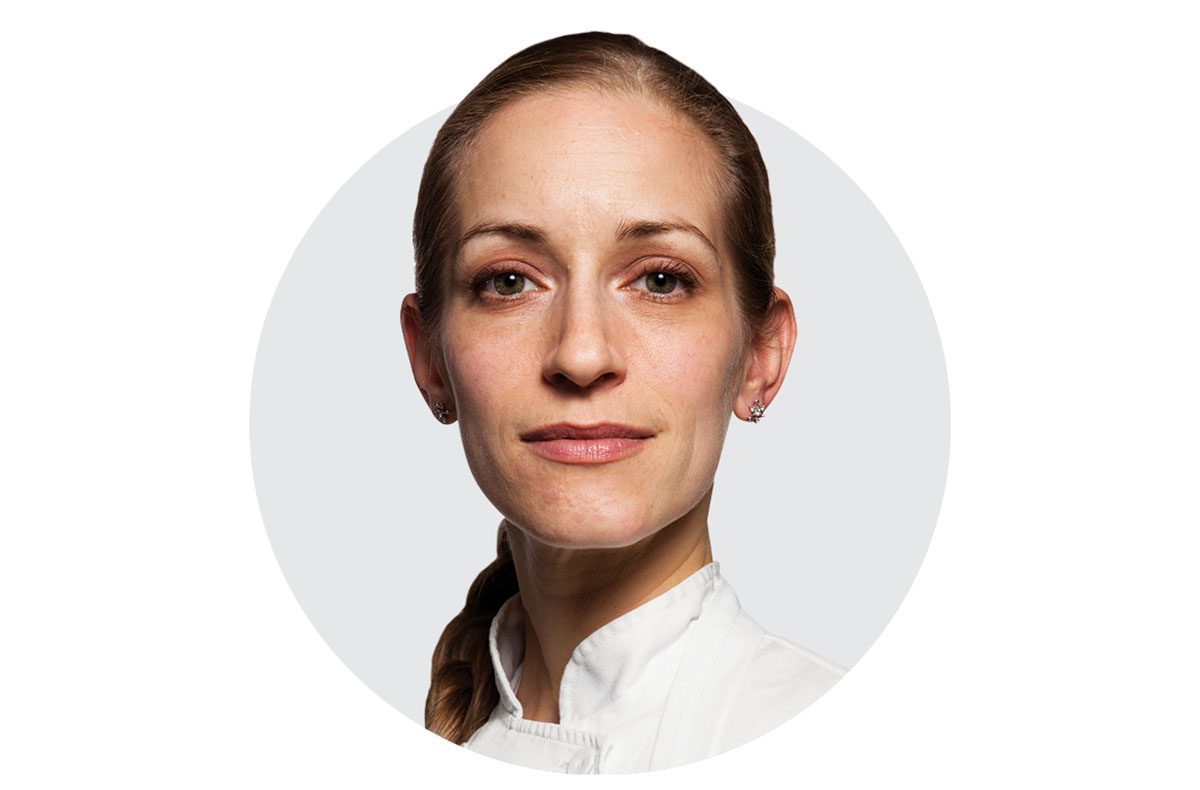 All the way out in Concord, Hamilburg is dreaming up desserts that rival downtown’s finest. Savory touches like corn, lavender, and buttermilk give her elegant creations an edge.Photographs by Ruby Wallace 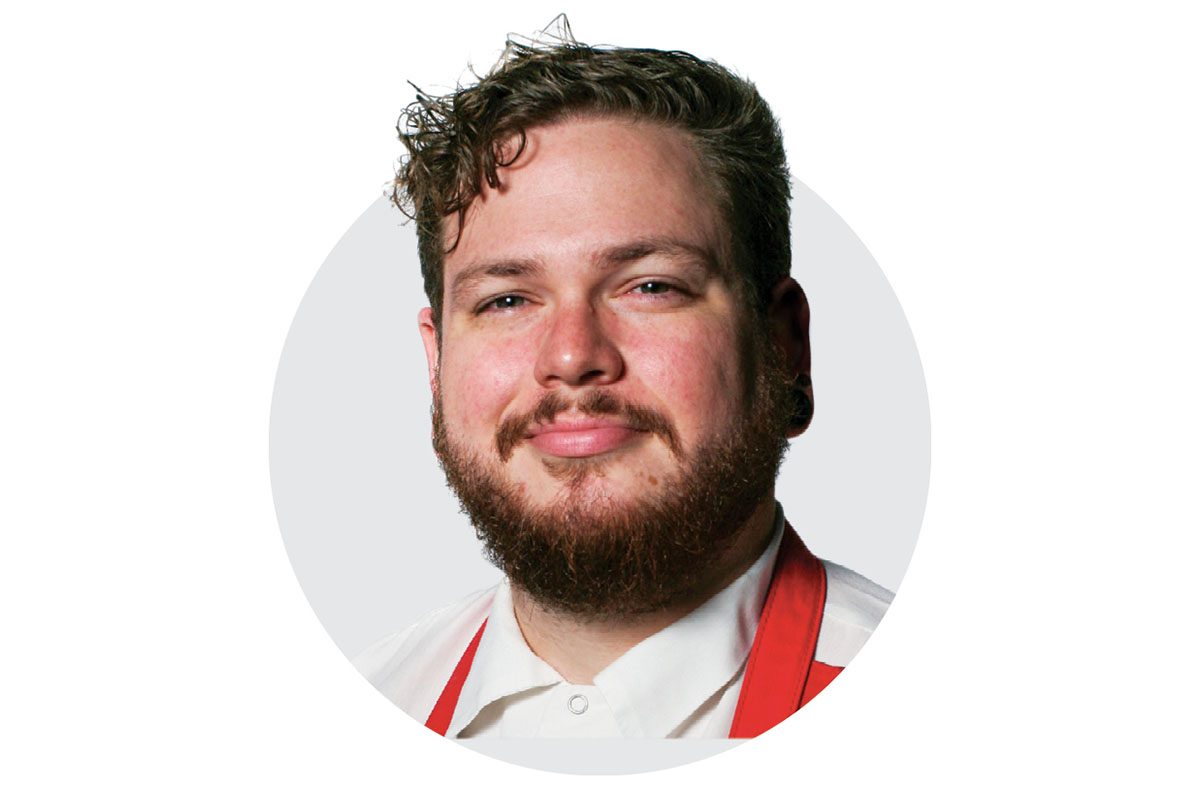 Blum is quietly turning out some of the area’s most creative, unusual confections—hay custard garnished with fennel flowers; salty-sweet umeboshi ice cream; and soy-sauce-spiked caramels.Photographs by Ruby Wallace 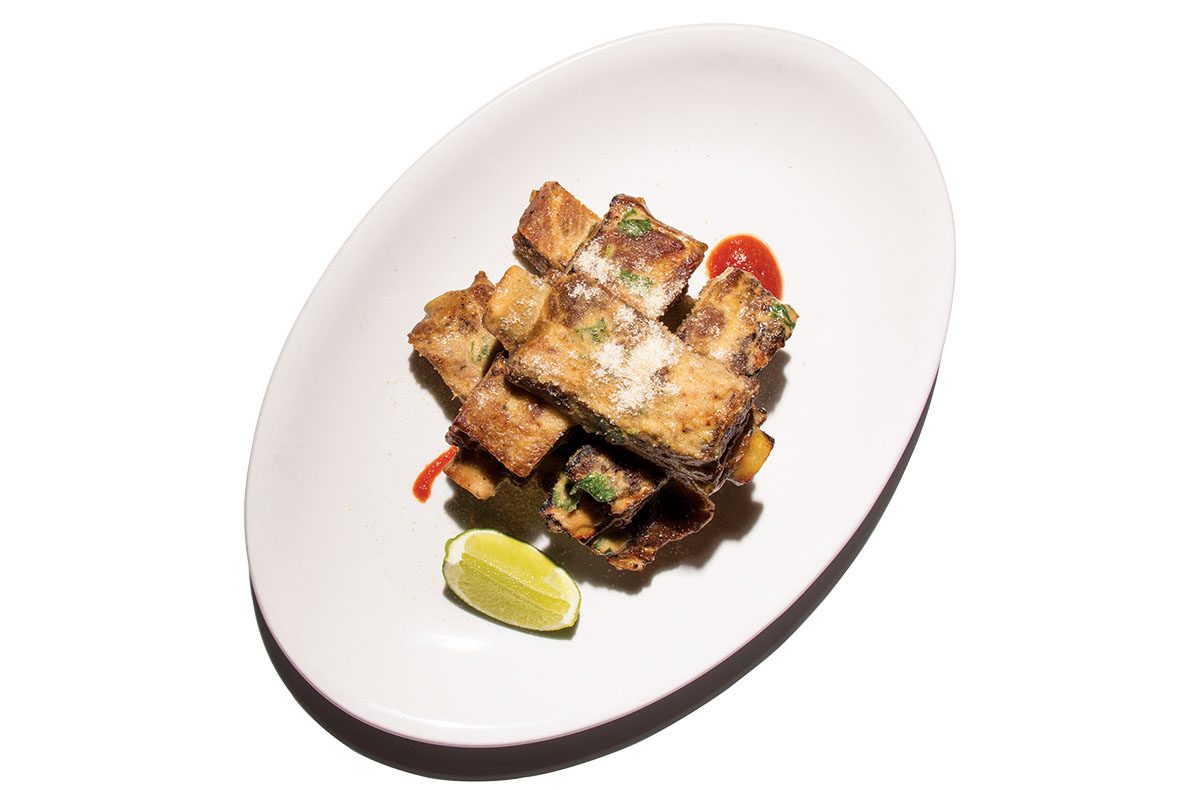 Pork ribs with rice powder and cilantro at Commonwealth

These fall-off-the-bone ribs are tossed in a mixture of cashew butter, coconut milk, lime juice, fish sauce, and sriracha. And that’s all you need to know, really.Photograph by Ruby Wallace 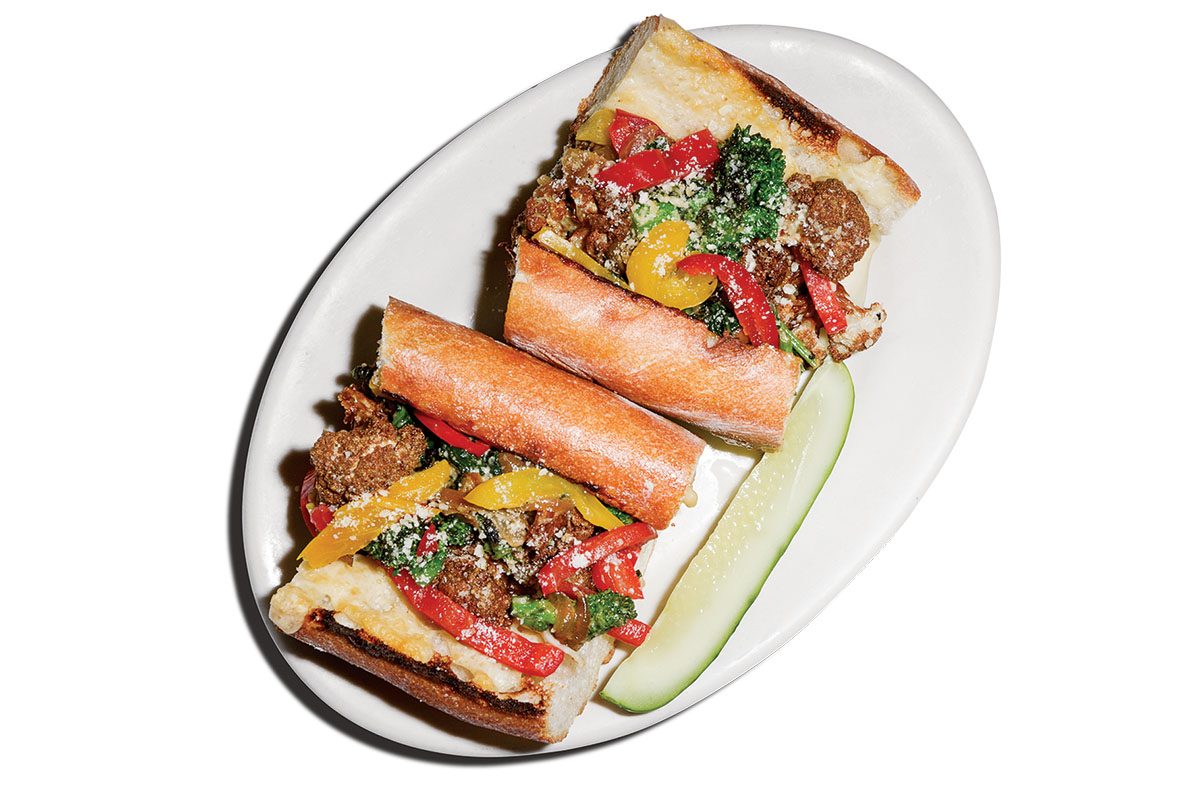 The upside of this Watertown spot’s more-casual menu? The fact that this fried-cauliflower meal on a roll, with bitter broccoli rabe and gooey Provolone, can be ordered with a bottle of wine for dinner.Photograph by Ruby Wallace 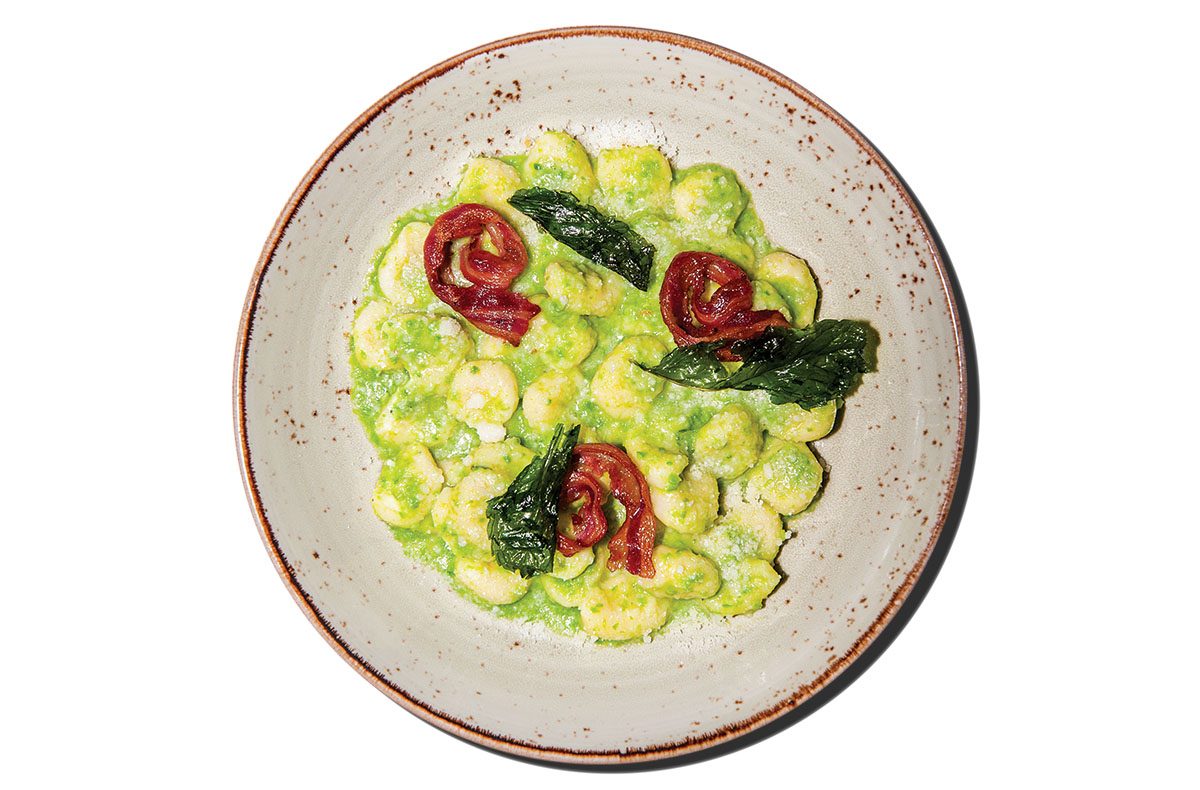 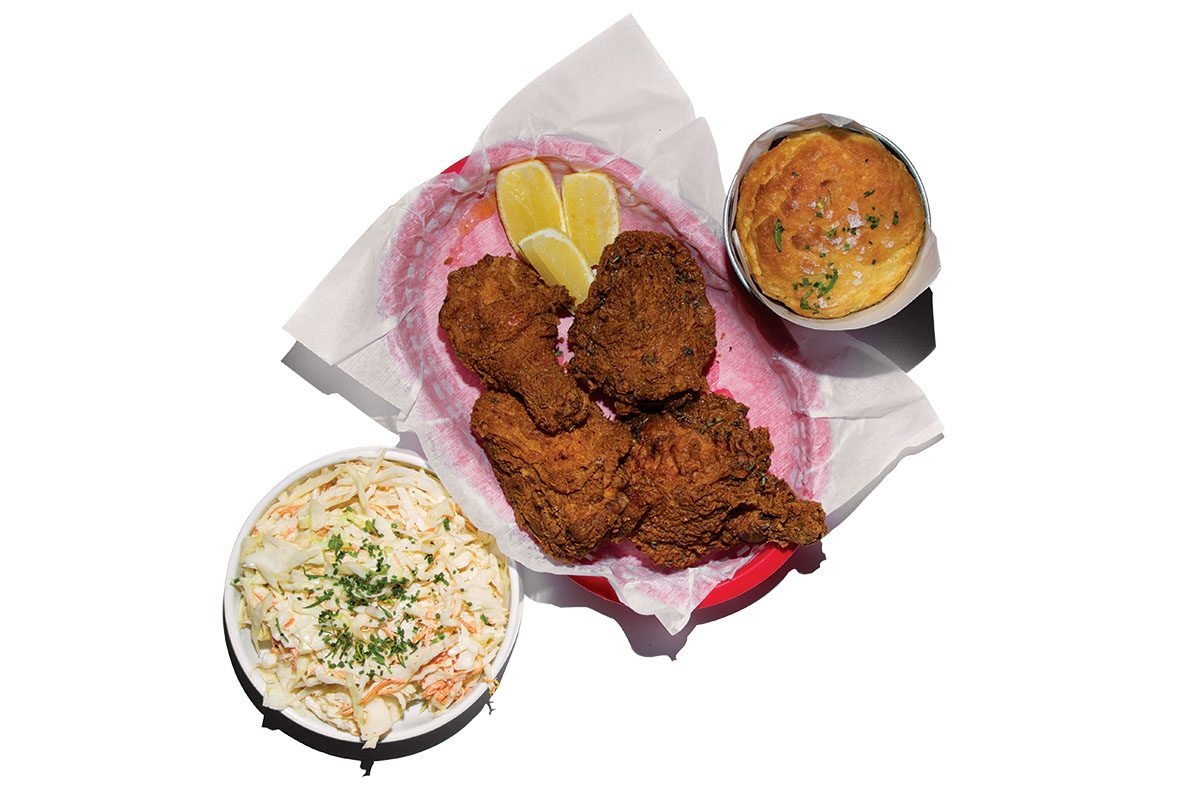 Brined in a mixture of sweet tea, lemon, and herbs, this is one seriously juicy bird. Pull shreds off the bone and combine with slaw and biscuits for an epic DIY slider.Photograph by Ruby Wallace 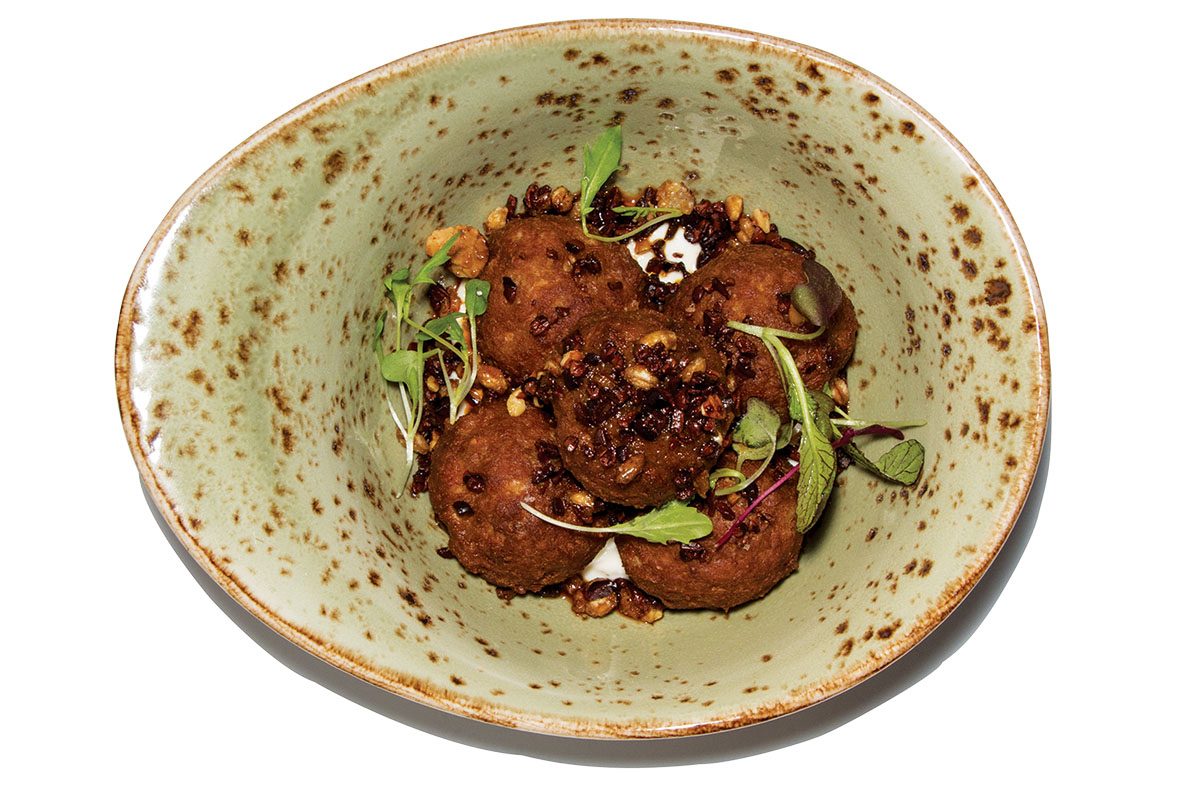 Crisp on the outside, tender in the center, and perched on a pool of honey yogurt, these meatballs get a textural boost from farro and crunchy cocoa nibs.Photograph by Ruby Wallace

Back to The 50 Best Restaurants in Boston »