The Breakfast Club: A Mecca For Omelets and '80s Nostalgia
Subscribe
Follow
I'm a scraper
This search result is here to prevent scraping

The Breakfast Club: A Mecca For Omelets and ’80s Nostalgia Eating at Athanasopoulos’ Allston diner is pure theater. Servers bustle along to a soundtrack heavy on Eddie Money and Huey Lewis, and the cooks—lined up at that conspicuous, seasoned flat top—flip, chop, scramble, and plate with mesmerizing precision. That’s especially true on the weekends when Paul King, an executive chef at Davio’s who regularly moonlights at the diner, joins Athanasopoulos in that beautifully timed kitchen choreography.

“We’re always joking with Paul because he has five kids at home and three grandchildren, so we’ll ask him, ‘Do you want to work here or do you have to work here?’ But we have a good time. Honestly, I think he just loves to do it.” Athanasopoulos has owned The Breakfast Club for 12 years. A former mobile DJ who had grown weary of the late-night hours, Athanasopoulos ditched the weddings and bar mitzvahs to purchase Henry’s Diner, an abandoned ‘60s-era diner on Western Avenue. The shift from spinning records to slinging hash might seem like an uncommon one, but for Athanasopoulos, it’s in his blood. He grew up immersed in diner culture, first working at his uncle’s neighborhood restaurant, The Diner in Watertown Square, and then later picking up the midnight to 4 a.m. graveyard shift to supplement his DJ career.

“I never knew about Henry’s Diner until an uncle of mine told me about it,” Athanasopoulos says. “ I had no idea where Western Avenue was even though I was only two miles from the place. So on Thanksgiving one year, my uncle left his house—and the 50 people that were there celebrating—to take us over to the old diner, which had been closed for two years. I talked to my cousin who owns Fiorella’s in Newton, and he told me I should definitely go for it. We partnered up and that’s how The Breakfast Club was born.”

Athanasopoulos retained Henry’s’ trademark black and white checkered floors, the long lunch counter, corrugated tin walls, and oversized black booths. He then expanded the snug, submarine-size dining car into a much more comfortable arrangement that seats 70, lining it with the movie soundtracks that were part and parcel of his former trade. Athanasopoulos is a self-proclaimed “movie buff” whose arsenal of vinyl is matched only by his collection ‘80s pop memorabilia, so out came the foot-tall Stay Puft Marshmallow Man, a retro Delorean from Hot Wheels, and dinged-up television trays featuring Alf and E.T. 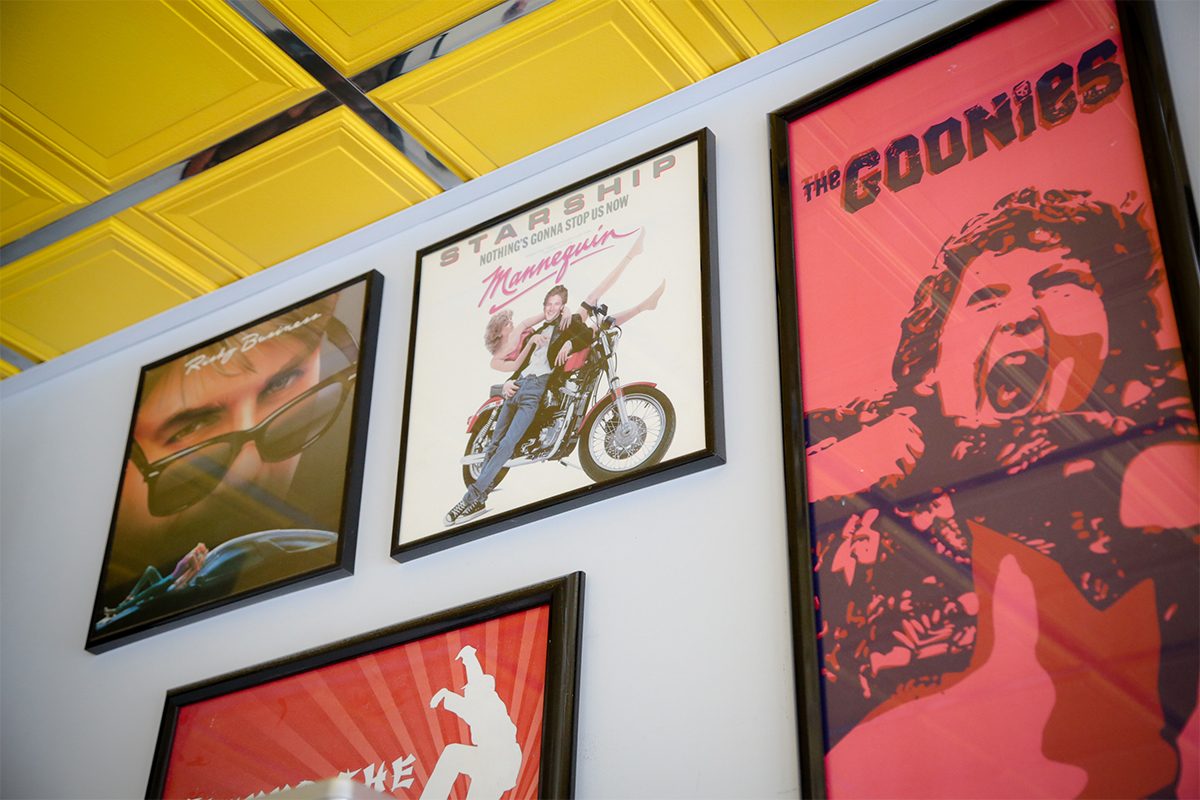 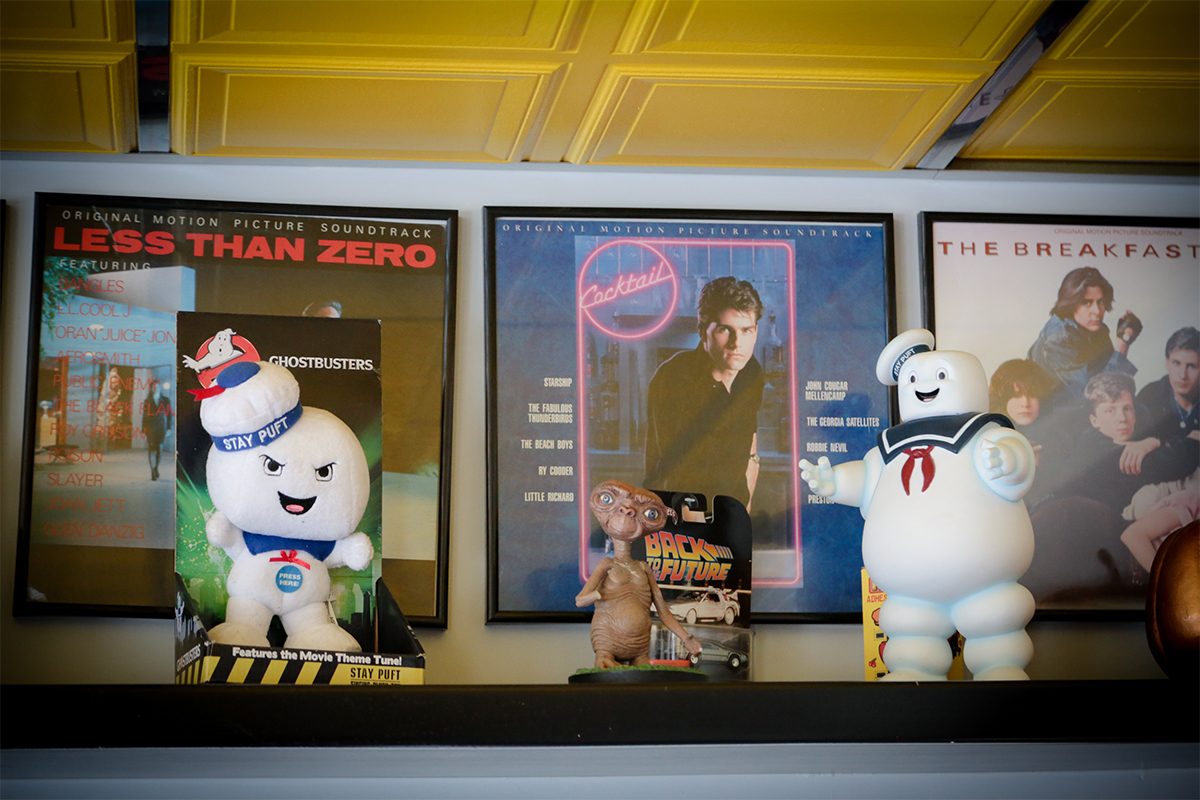 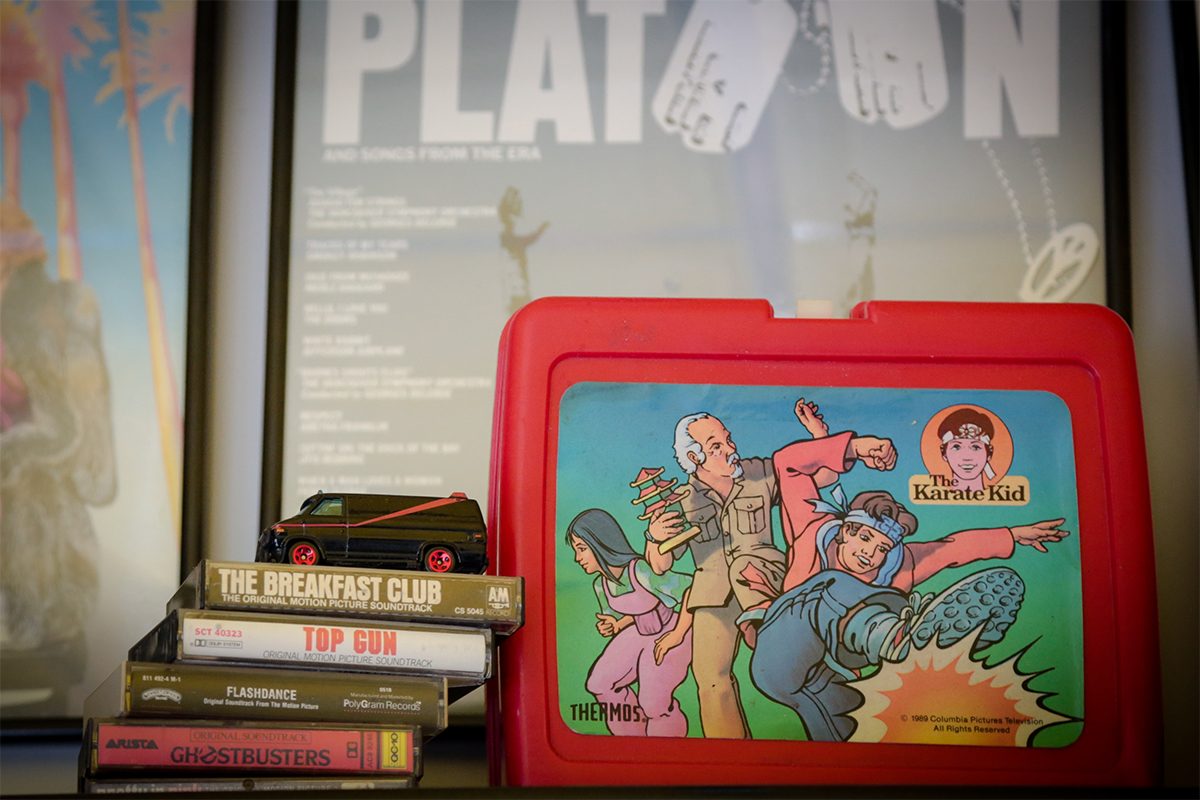 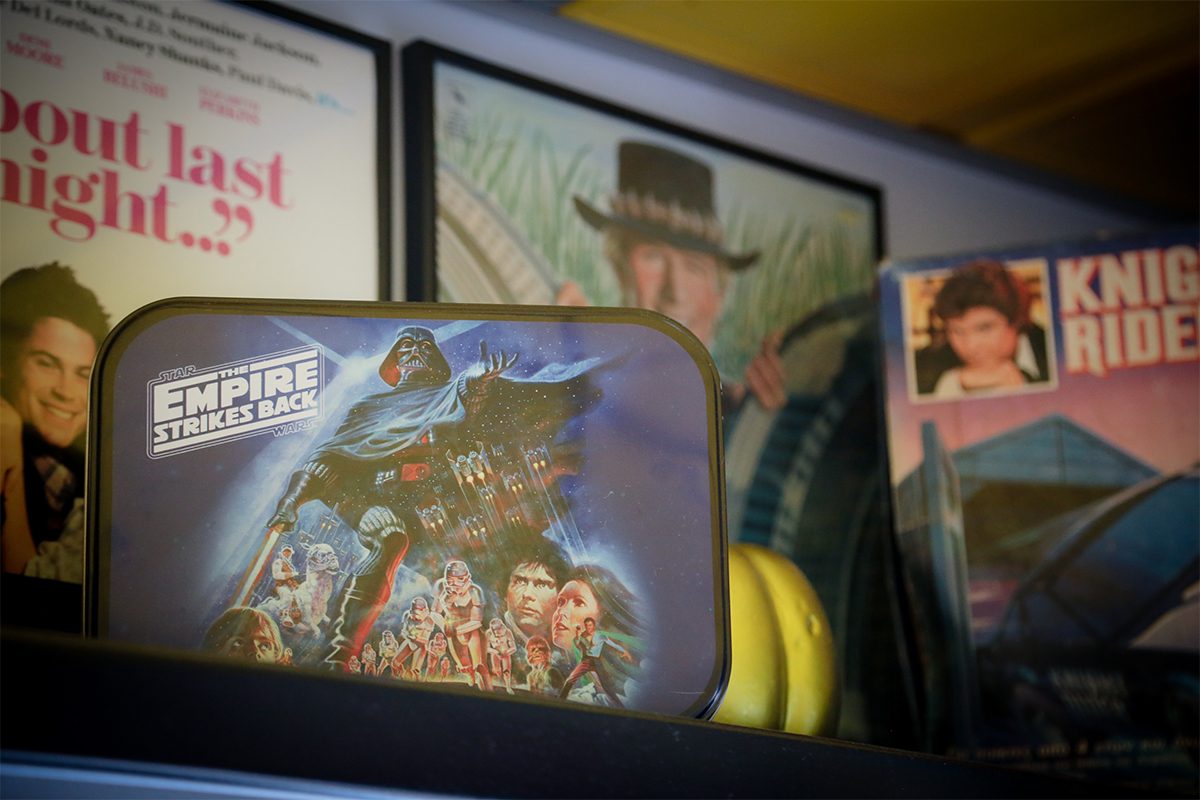 So what separates this eatery from the hundreds of nostalgic greasy spoons with a predilection for Sports and The Big Chill soundtrack? For one, thoughtfully sourced ingredients like organic cage-free eggs from New Hampshire, hormone and antibiotic-free beef from North Country Smokehouse, produce from local standout Russo’s in Watertown, and buttery English muffins from Medford newcomer Stone & Skillet. Then there are diner staples: corned beef hash, jellies, jams, and fries (including the sweet potato variety), all made in-house. The Breakfast Club’s beverages also shine, with a selection of fresh-squeezed juices and smoothies, Mexican sodas that eschew high fructose corn syrup, organic loose-leaf teas, and a mean bottomless cup of Boston’s Best coffee, which will only set you back two bucks.

“I want my restaurant to keep getting better and fresher,” Athanasopoulos says. “I visit restaurants all the time that get complacent, and you can tell. The first thing that goes is the food quality. I don’t want that to ever happen over here.”

After starting with a modest menu of five omelets, Athanasopoulos has since flexed his creative muscle. Griddled burger patties are topped with fried eggs, sautéed mushrooms, and other accouterments; classic eggs benedict forsakes ho-hum Canadian bacon for prosciutto, smoked salmon, and shaved sirloin; and all of his classic “Library specials” have been branded after the Brat Pack members central to his restaurant’s namesake. More importantly, The Breakfast Club evokes a distinct sense of place. The paninis and sandwiches utilize that local favorite, Scali bread, which has sadly fallen off most restaurant menus. And whenever he can, Athanasopoulos sneaks in Loukaniko Greek sausage, a family recipe his predecessors have been championing in Boston for close to a century now.

“Loukaniko sausage is almost like a kielbasa, but it has those beautiful citrus notes from the lemon and orange peel,” Athanasopoulos says. “People are scared of it because they’ve never heard of it and it’s hard to pronounce. I’ll often just slip a few pieces of it onto someone’s plate, and of course, they end up loving it.”

This year, The Breakfast Club introduced a rotating seasonal menu with current specialties like a root vegetable hash, gingerbread waffles, and house-made Pop Tarts in varieties like blueberry and banana-Nutella. And Athanasopoulos is far from complacent. He’s currently looking at opening his second diner concept in Hadley, something that might finally exhaust his seemingly endless stash of Goonies, Ghostbusters, and John Hughes paraphernalia.