The North End cannoli kings are headed to Somerville. 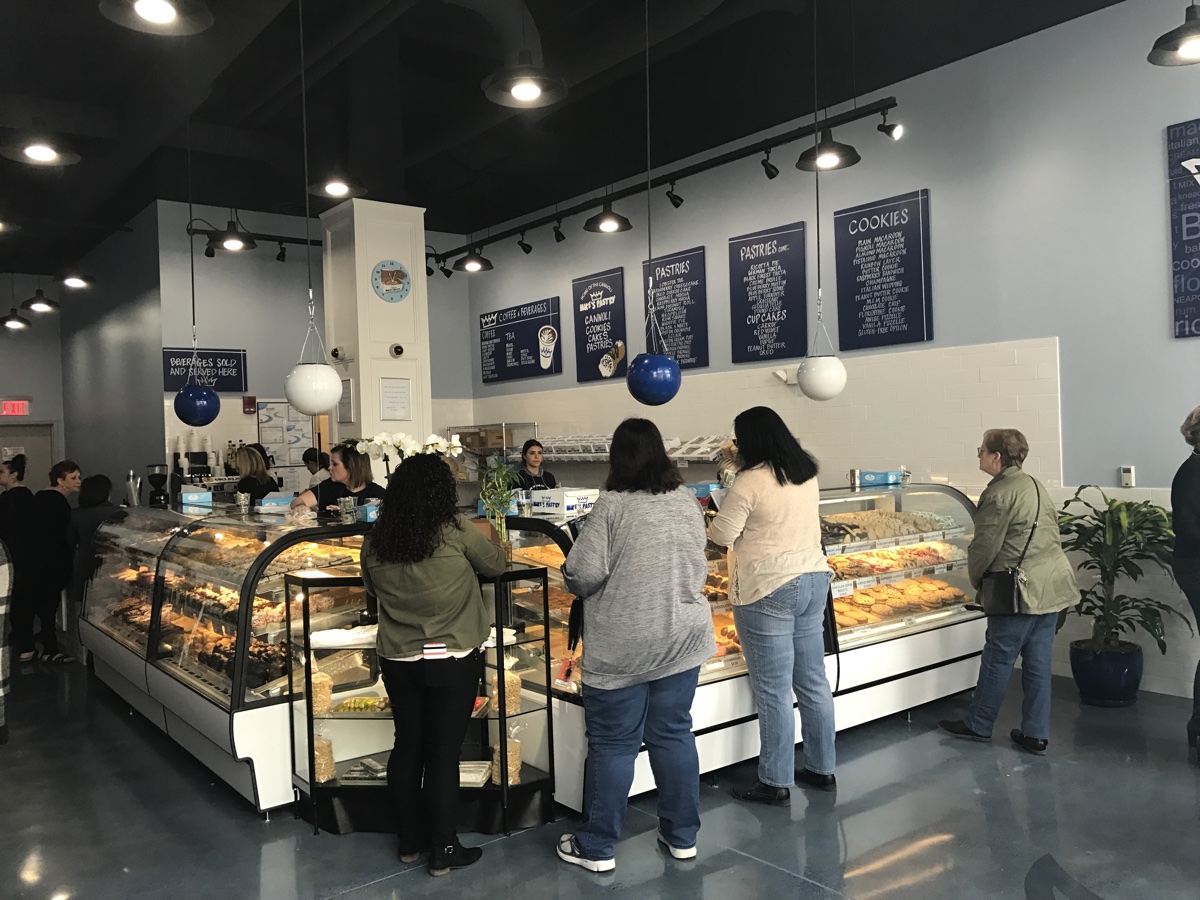 UPDATE, April 18, 2017: Cannoli, lobster tails, and more land in Assembly Row on Thursday, April 20. The third location of Mike’s Pastry is the first to accept credit cards—woot! It has seven tables inside, seating 20 people, and will be open daily from 8 a.m.-10 p.m. Mike’s Pastry, a Hanover Street institution, is putting down roots in Somerville. Eater Boston reports the bakery will open at Assembly Row sometime next year.

An employee reached at the North End bakery confirmed the news, but didn’t have other details to share. According to Eater, Mike’s third location—it expanded to Harvard Square in 2014—is going into the street level retail space in the Partners HealthCare building. It could offer both indoor and outdoor seating.

“We are very excited to bring our handmade cannoli and all our pastries to Assembly Row,” Mike’s general manager Angelo Papa says. “Everything will be the same as North End and Harvard Square.”