When Jason Santos saw the labyrinthine, subterranean space that was formerly BarLola, he knew it was the future home of the New Orleans-inspired restaurant he’s long wanted to open. With multiple rooms, exposed brick, wrought iron and gold details, and, come spring, an enormous outdoor patio, Buttermilk & Bourbon is on track to open in Back Bay this month.

“I have a bucket list of restaurants. At some point in my life, I would love to open a pizza place. This place, the actual space, screamed Southern to me,” says Santos, the blue-haired chef and owner of Abby Lane and Back Bay Harry’s. “I love the food, I love Southern hospitality, I love the feel of it, and that’s really what I’m trying to go after.”

Santos (whose mane you may recognize from Hell’s Kitchen and Bar Rescue) has never done a Southern-inspired venture, but New Orleans is his favorite city to visit, he says. Before opening his neighborhood spots, the Boston native cooked with Andy Husbands at Tremont 647, was executive chef at the now-closed Gargoyles in Davis Square, and operated the New American Blue Inc. on the waterfront. He’s not pigeonholing Buttermilk & Bourbon as simply Southern—Cajun guacamole, for example, is on the new menu.

“It’s as fusion as it gets,” Santos says. “I strive to be the best I can be, but at the end of the day, I believe it’s really about having a good time. I wanted this to be whimsical.”

Santos is working with Michael and Erica Diskin of Assembly Design Studio, and the space features a lot of whitewashed brick, graffiti, hanging mirrors, and “wrought iron” bars on the windows, which were actually 3D-printed. Bright neon lights, including a sign for the “Voodoo lounge,” shine on black tables and distressed wood furniture, and live vines and ferns soften the space, too.

The restaurant has a dining room with a decorative fireplace and red banquettes. Another room has curved ceiling and repurposed church pews for seating at long, hardwood tables. A bar area seats about 30 at window-fronting high tops, a 15-seat bar, and a perimeter drink rail, and the “voodoo lounge” area, which will be used on busy nights for reservations, as well as private parties, has a backlit, 3D mural hand-painted by Mark Grundig. That’s where the tarot card reader will be stationed during the grand opening, Santos says.

The main bar area will have a frozen drink machine churning out the house version of a Hand Grenade, a trademarked potion available only on Bourbon Street. At Buttermilk & Bourbon, it will be upgraded with fresh melon purée. A raw bar will offer Hurricanes on tap, alongside a daily selection of a few oysters on-the-half-shell and shrimp.

The main dining experience will be small plates meant for sharing. Some of the opening menu items include deviled egg toast with crab fat butter, Benton’s country ham, and spicy pepper salad; braised short rib boudin with shaved mushroom salad; boiled peanut hummus and crackers with house-made andouille sausage; and aged gouda macaroni and cheese with pork scraps, topped with crushed Red Hot Cheetos. Alongside Southern- or Nashville-style fried chicken, the chef will offer a white barbecue sauce as well as sweet and spicy barbecue syrup, which he describes as having the viscosity of maple syrup with the flavor of a traditional barbecue sauce. He also plans to sell those by the bottle.

Buttermilk & Bourbon won’t have a full dessert program, but it will have beignets, as well as rotating flavors of house-made soft serve. Santos will use the kitchen’s small smoker to make a smoked cinnamon and bourbon flavor, and some other possibilities include chocolate buttermilk, root beer and date, and peach and smoked pecan come summertime.

“I’m trying not to take myself too seriously here, and everything is thoughtful,” Santos says.

Buttermilk & Bourbon will open for dinner on February 24, and weekend brunch will come in due time. On February 28, it will throw down for its first Mardi Gras party. 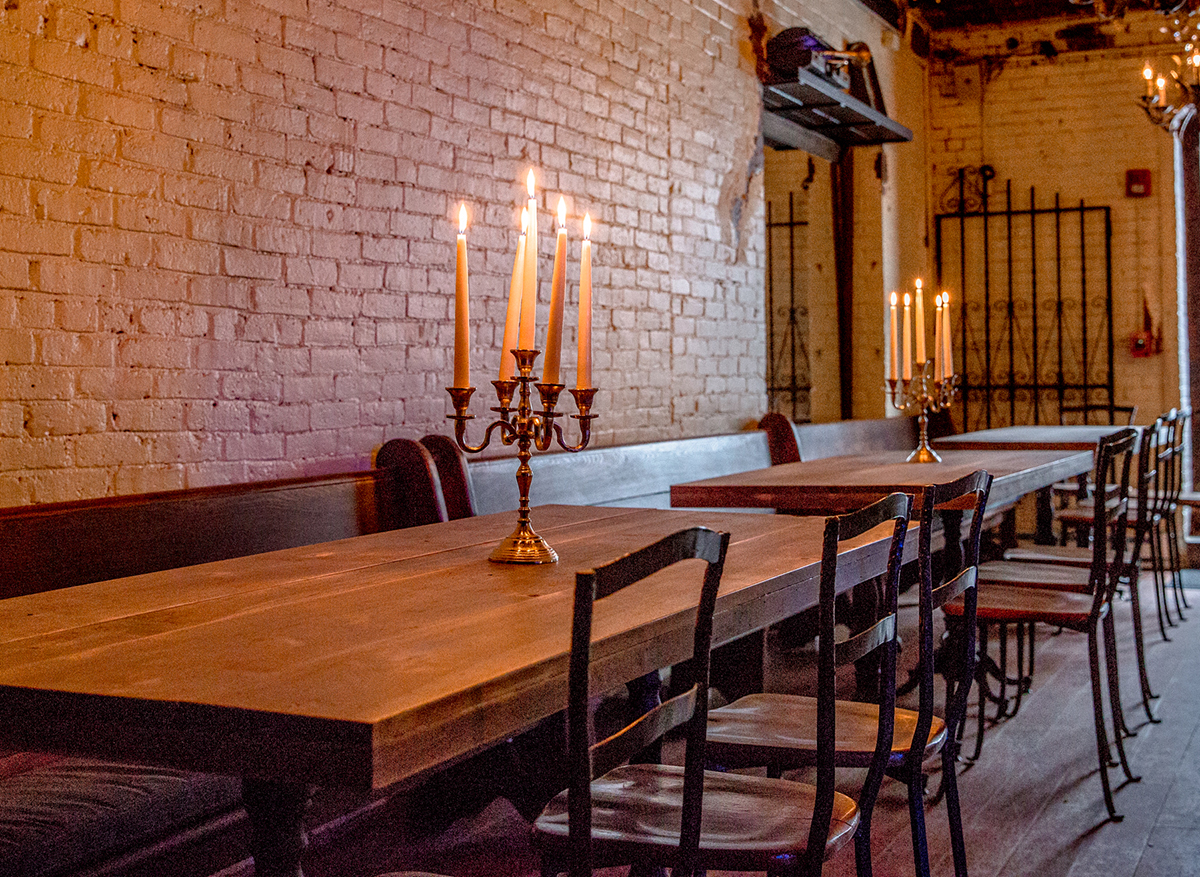 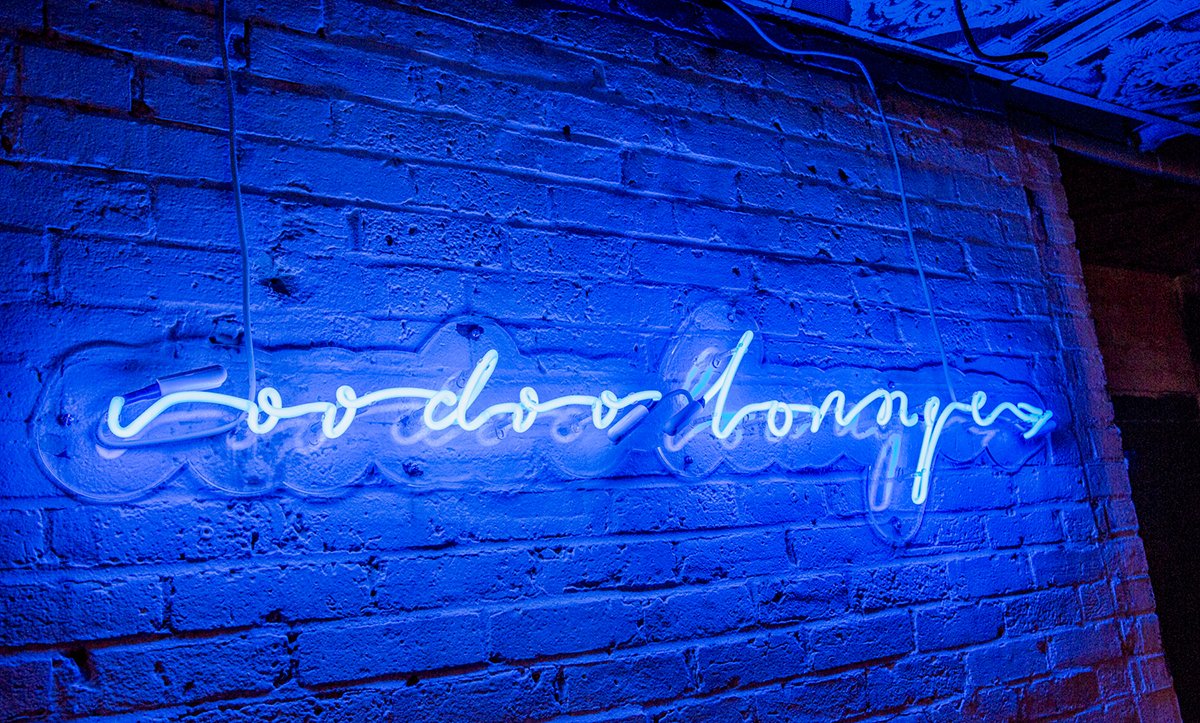 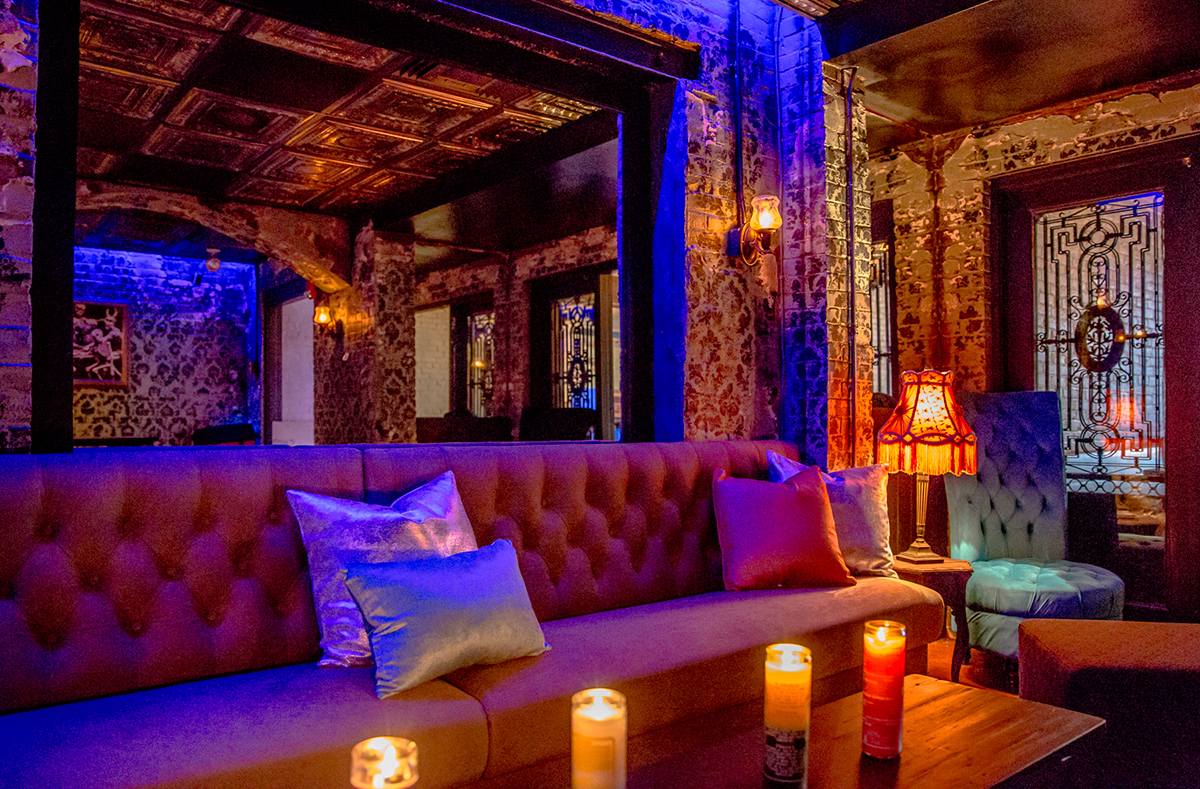 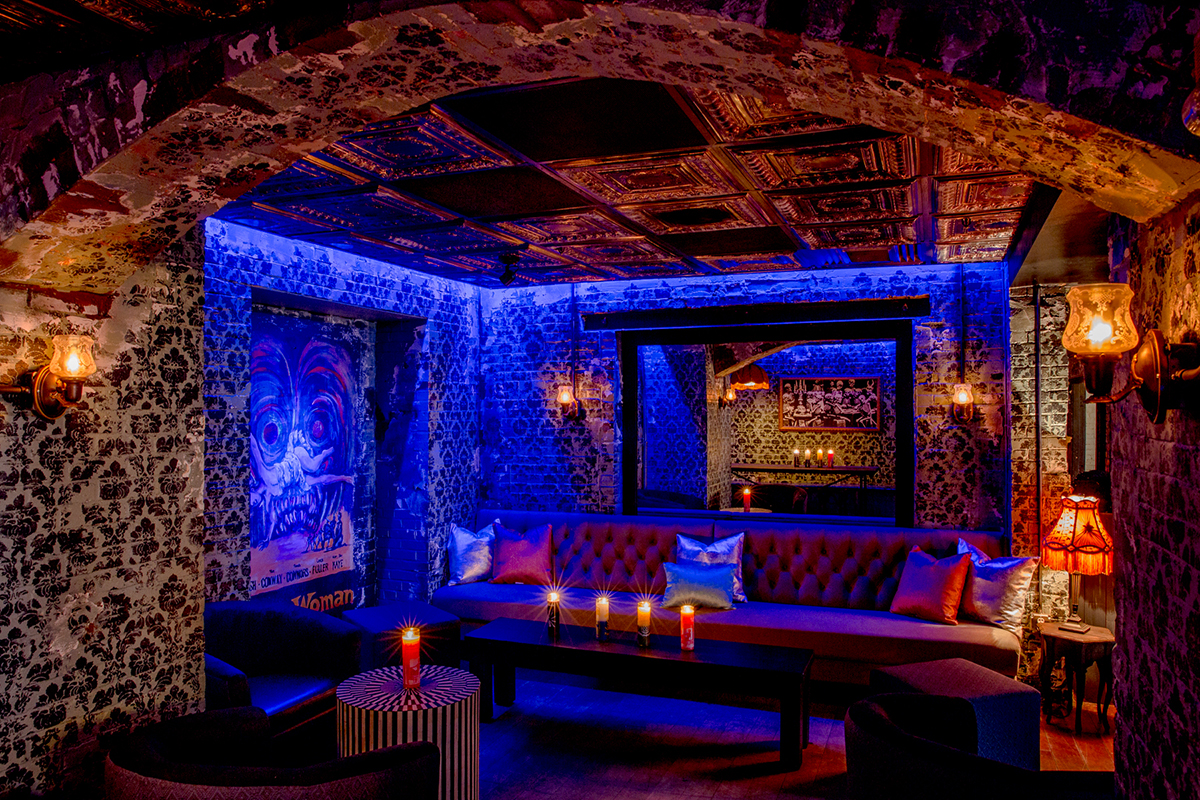 UPDATE, February 15: This post was updated to reflect the new opening date of February 24.