Two family friends claim they were left out of burger empire's expansion. 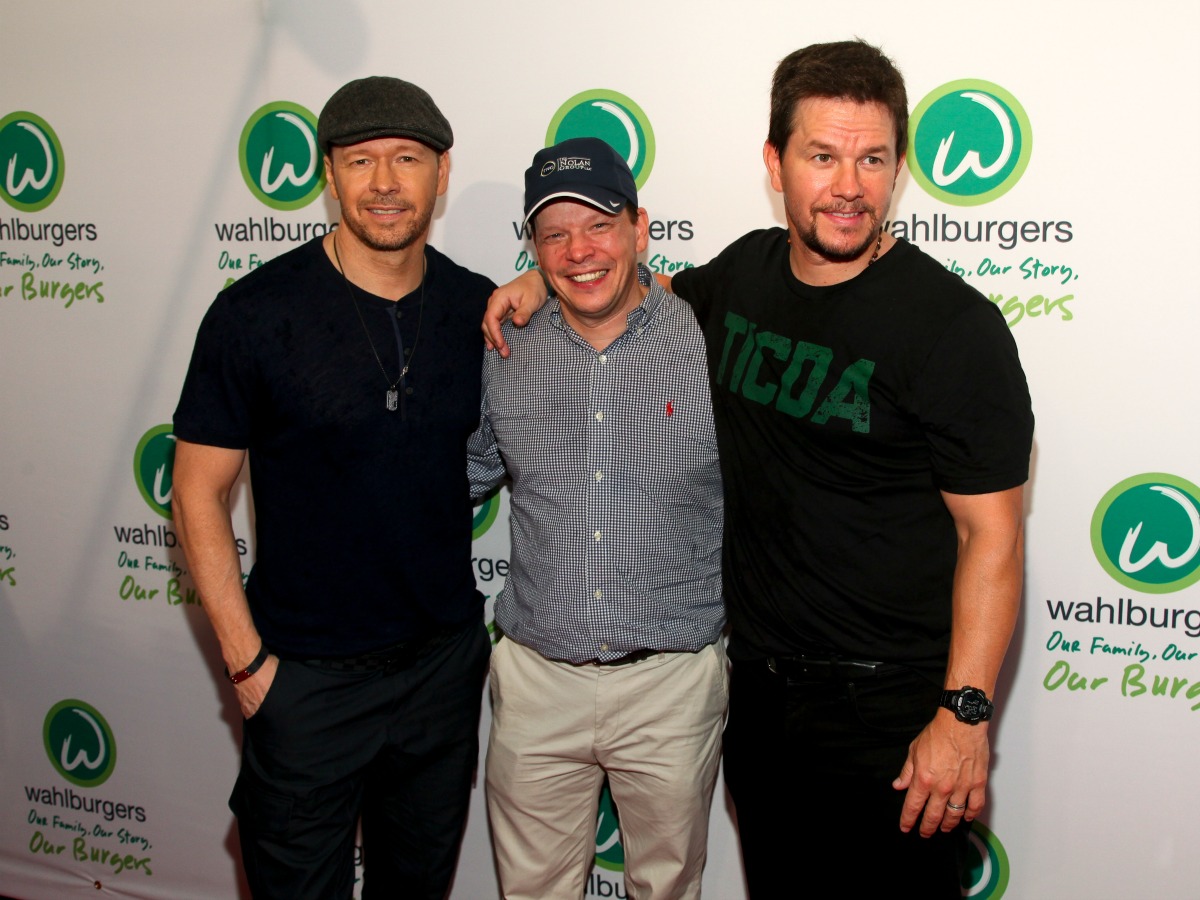 For the Wahlbergs, it’s all in the family—literally. The Massachusetts brothers are being sued by family friends and former business partners who claim they were left out of plans to expand the Wahlburgers empire.

According to a 33-page complaint filed Tuesday in Plymouth County Superior Court, William “Billy” Leonard and Edward St. Croix allege that Donnie, Mark, and Paul Wahlberg left them out of plans to make Wahlburgers into a franchise. Leonard and St. Croix say they were key players in the birth of the Hingham Wahlburgers, the first in the franchise.

“Ultimately, the three Wahlberg brothers—whose interpersonal relationships are dysfunctional—wound up as the sole managers” of the enterprise, the lawsuit states. “They then stole the most valuable franchise opportunities for themselves,” as reported by the Boston Globe.

Leonard grew up with Mark Wahlberg in Dorchester and his ties to the entire Wahlberg family are strong, he says in the suit. Eventually, Leonard became a regular character on the Walhberg’s TV show, “Wahlburgers.”

In the lawsuit, St. Croix alleges that he created the “vision and strategy” for Wahlburgers. He designed the menu, interior, and even suggested the idea of a reality TV show surrounding the business and the family.

The lawsuit also states that in 2014, St. Croix was left with 7.87 percent voting interest and Leonard had 3.37 percent. Their relationship with the Wahlbergs was further strained after Leonard and Mark Wahlberg argued on the set of “Wahlburgers” in New Orleans in 2015.

The former family friends are seeking unspecified damages, according to the Globe.