The Parlor Ice Cream Co. Is Crowdfunding a Boston Expansion

With your help, Jacqueline Dole's frozen treats could soon be available on shelves—and streets—near you. 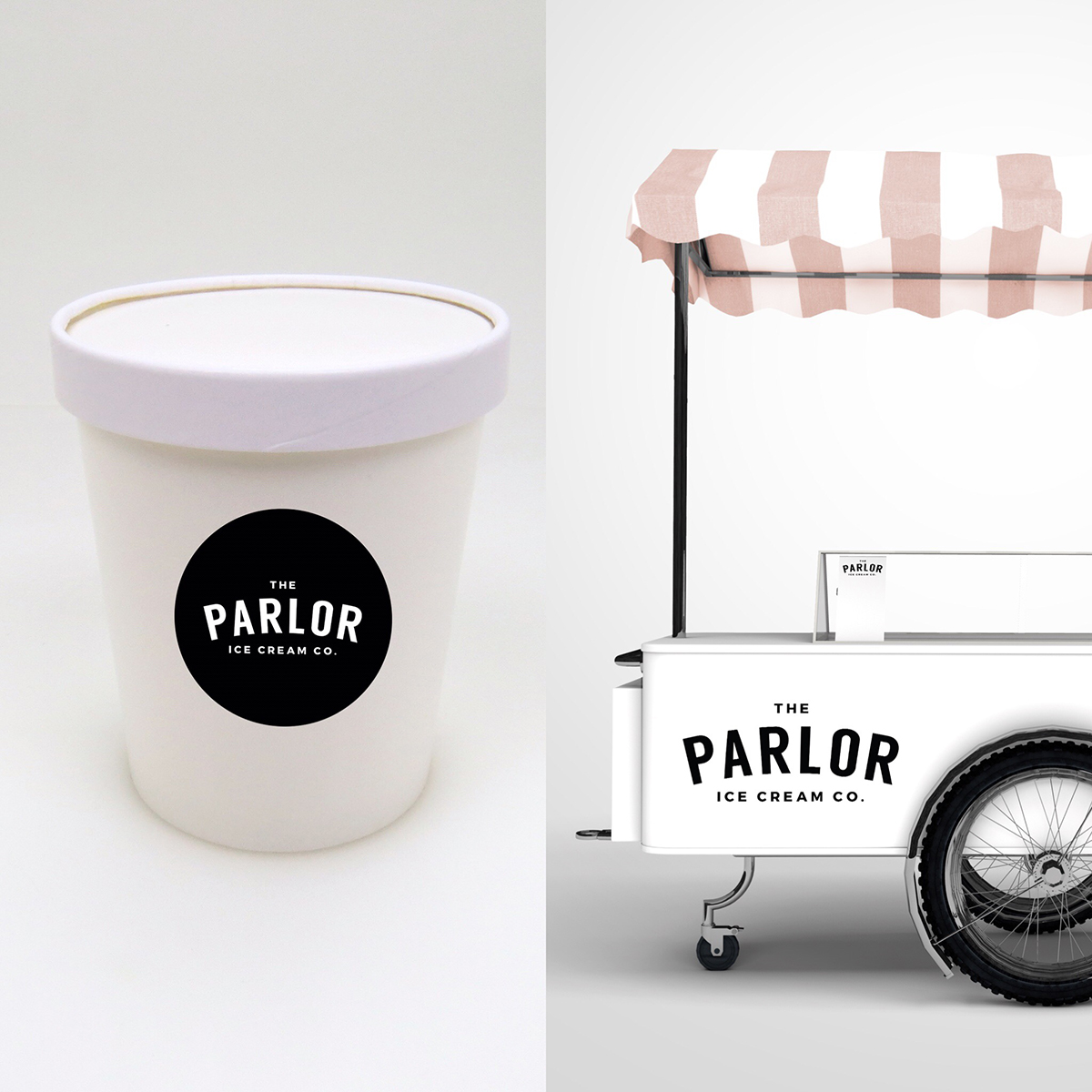 In the year that Parlor Ice Cream Co. has been around, we’ve seen the pop-up churn out baklava sandwiches at Pelekasis, spin flavors off of Trillium beers, riff on the Choco Taco with sweet corn and chocolate mole, and simply offer cones and scoops at spots across New England. Now, ice cream queen Jacqueline Dole wants to take her frozen treats to the next level.

The roving ice cream company has launched a $12,000 Kickstarter campaign to help fund larger production capabilities, which would help it begin selling pints in local stores, and upgrade to a full-fledged ice cream cart. The cart alone would let Dole carry up to five times as many frozen treats around town with her, according to her Kickstarter. Dole told Eater Boston the cart is now under construction, and should be ready to debut by June.

With the added distribution and capacity for bigger gigs, fans may not have to travel too far to find Dole’s ice cream in the future.

“We are in the process of making pints of our flagship flavors available to purchase at your local grocer, so that you no longer have to wait for the next pop-up,” Dole writes on Kickstarter. “We plan to supply to several Boston area locations in the coming months and grow from there.”

Parlor has already created around 85 flavors of ice cream since launching just a year ago, and Dole has more in store if her goal is met, she says. In addition to new frozen concoctions, she also plans to ship ice cream across the U.S., and add nutritional information to her pints.

“Not only can we scoop you up our favorite flavors, but we’ll have the chance to start bringing out our spins on some favorite novelties: Drumsticks, Choco Taco’s, Hoodsies, and of course, ice cream sandwiches,” she writes.

There are treats in it for donors, too. The Kickstarter rewards range from free pints and cones, to an ice cream social for you and a few friends, and even the chance to create your own custom flavor. It seems people are ready for more ice cream, too: Since it debuted this morning, the campaign has already raised more than $1,500, and has around 20 pledged backers as of this post. 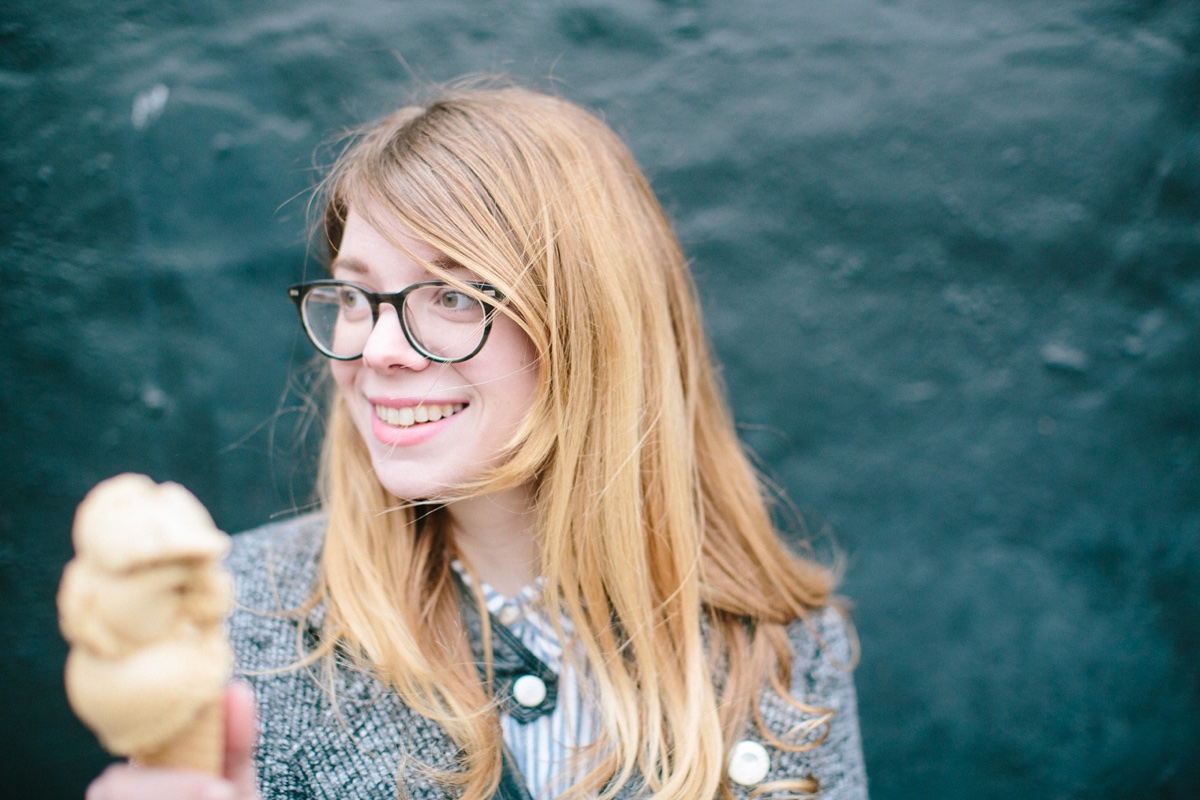