The company best known for its Somerville-made cider is also expanding production in its fifth year. 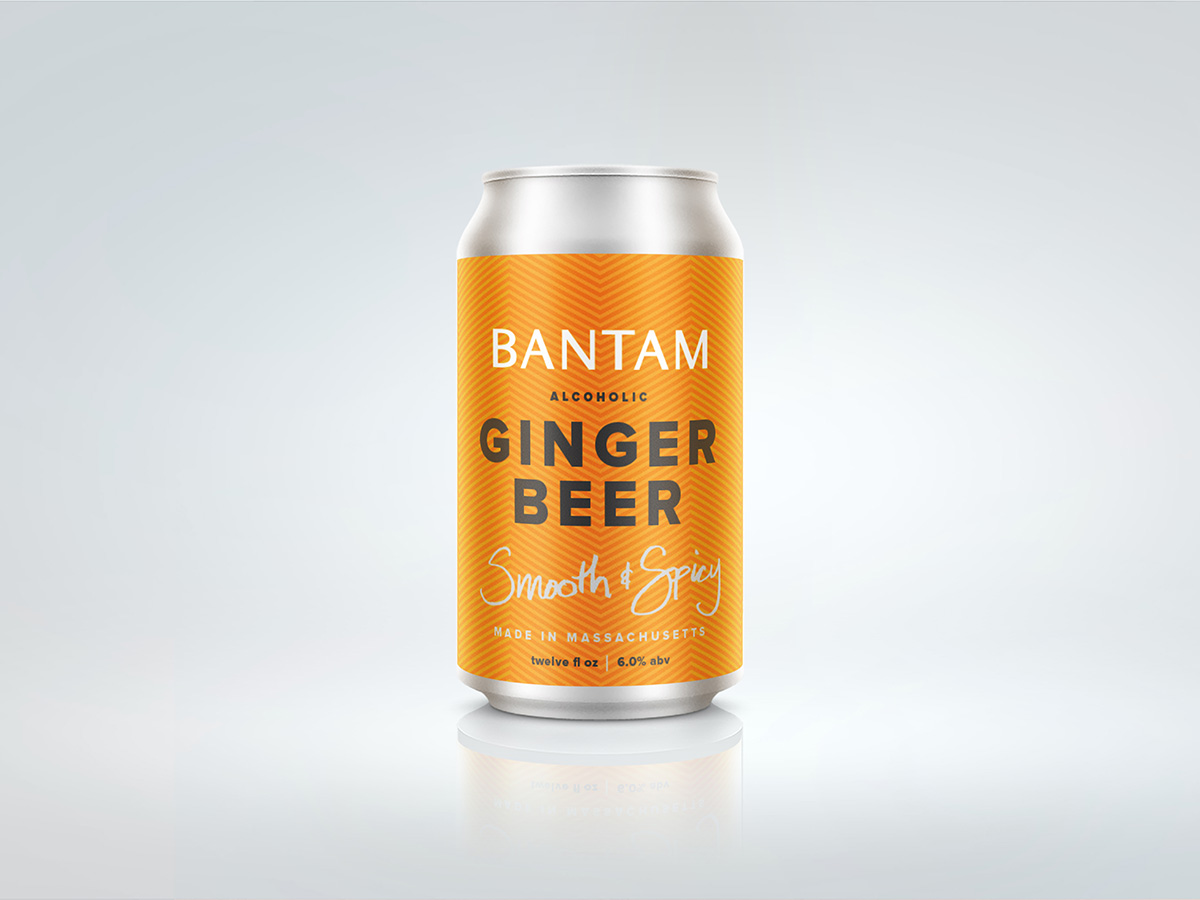 A mockup of the Ginger Beer cans, to be released by Bantam in early April 2017. / Rendering provided

Five years ago, Bantam Cider Company co-founders Dana Masterpolo and Michelle da Silva didn’t even have one production facility to call their own. Now, they’re about to release their fourth canned product—a spicy Ginger Beer, which isn’t a cider at all—and they just signed a lease on a new space in Woburn.

The new facility won’t replace the airy, Union Square taproom that Bantam moved into in March 2014, about two years after the sparkling Wunderkind cider first hit the Boston market. (Full disclosure, I worked at Bantam in 2014 and 2015, before leaving to write for Boston.) Instead, it just gives the company room to spread out.

That means extended tasting room and retail hours, more private events, and a more involved tour, she says. Bantam will keep its four, 40-barrel fermentation tanks in Somerville for small batches of ciders and ginger beer, which will allow for continued experimentation. The four, 100-barrel tanks currently on-site will move up to Woburn this spring, and will eventually be joined by three or four 200-barrel tanks, Masterpolo says.

With the tanks it currently has, the Somerville spot could produce 10,000 barrels of cider annually, but that hasn’t quite happened, because of logistical challenges, Masterpolo says. The new, 22-foot-ceilinged new space will increase the theoretical output to 30,000 barrels.

“We’re going to be able to be more efficient, and do more with the space we have,” Masterpolo says. 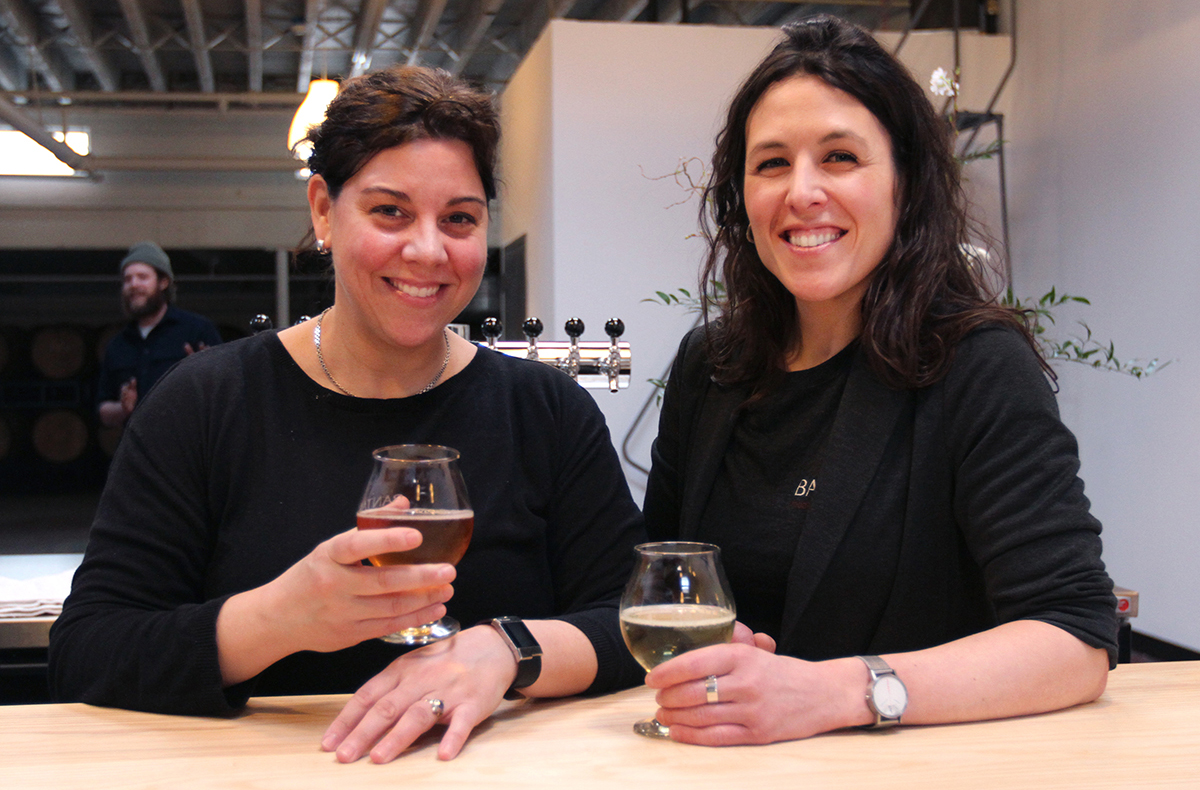 Bantam owners Dana Masterpolo and Michelle da Silva at the Union Square taproom in 2014. / Photo by Olga Khvan for “A Peek Inside Bantam Cider’s New Taproom“

Hence, the Ginger Beer release. The peppery beverage has been popular among guests in the taproom for years. Fermented from real ginger and fresh-squeezed lemon and lime juice, the product contains no apples, and was one of the first experiments cider maker da Silva tried when they got their own home, says her partner.

“For us, we’ve always just wanted to make stuff that tasted great,” Masterpolo says. “We are going to ferment fruit and make it the best that we can.”

She confesses she’s actually not a fan of ginger’s spicy flavor in general, but da Silva is. When they decided to try their hand at making a beverage with it, it wasn’t enough to add ginger flavor to a cider; they wanted to go all in. And that separates Bantam’s ginger beer from some of the other, lighter-in-flavor versions on the market.

Even if it’s not your pint of booze, “you can tell something is really well-made. You can tell if it has the right intensity,” Masterpolo says. “We’ve gotten good feedback that there’s an opportunity for something that has a little bit more of a potent flavor.”

About 1,800 pounds of fresh ginger, ground in-house in Somerville, will go into the first commercial batch of Ginger Beer, slated for market release in early April. The year-round, 6 percent-ABV product will have a suggested retail price of $8.99 per 12-ounce four-pack.

As it often is, Ginger Beer will definitely be on draft at Cinco de Bantam, the anniversary dance party the cider makers are planning later this month.

Since it’s not classified as a cider, Masterpolo is excited to see Bantam Ginger Beer on the shelves in potentially a different section of the stores that carry their products, she notes. Five years in, she’s thrilled Bantam is in expansion mode, but the market competition is only increasing.

When they started, “I don’t think we did see launching a ginger beer, or know how many products we’d have, but I think our thing has been to stay true to what we’re doing, and the growth will come with that,” she says. “Literally: We’re out in the market every day, we’re making sure that we’re always offering an opportunity for people to try our product.”

And with a new canned release and more production capacity on the horizon, that’s not going to change anytime soon.