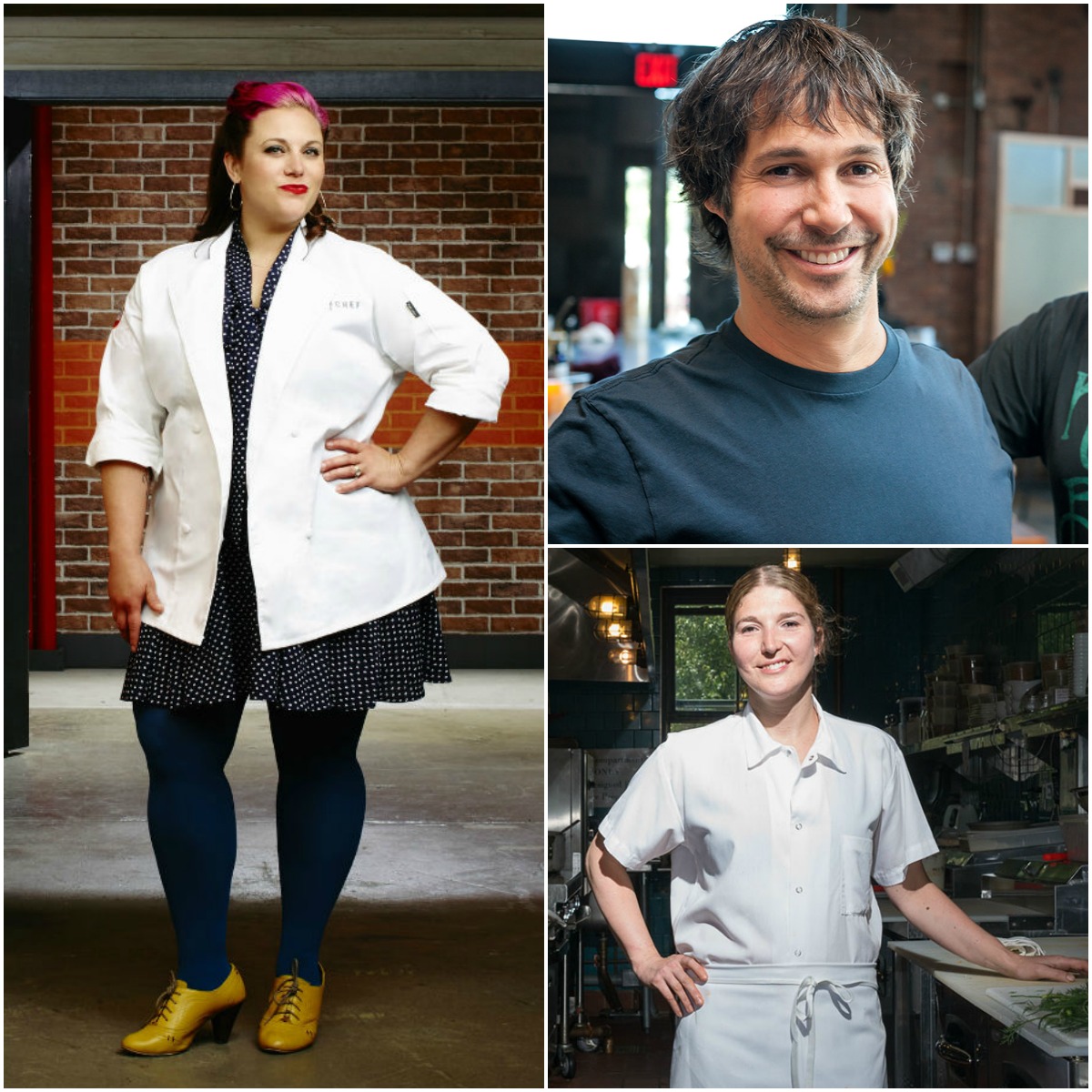 The news is in from Los Angeles: The James Beard Foundation announced its final award nominees on Twitter (and, briefly, a hiccuping Facebook Live stream) this afternoon. Boston chefs Karen Akunowicz, Ken Oringer, Susan Regis, and more, plus New England professionals like Allagash founder Rob Tod, and the chef duo behind Eventide Oyster Co. are all in the running this year.

From a stacked field of semifinalists across 21 culinary categories, the Foundation has narrowed it down to five contenders in each division.

Unfortunately, the judges looked past SRV among the country’s Best New Restaurants, and rising stars Irene Li (Mei Mei) and Juan Pedrosa (Yvonne’s). O Ya’s 10th year will not be the one that it nets JBF honors for its outstanding wine program. And conspicuously absent from the finalists is Garrett Harker and Eastern Standard Kitchen and Drinks; the man was up for Best Restaurateur, and his crown jewel in Kenmore Square was in the running for Best Service.

But New England is sending some outstanding chefs and beverage professionals to the James Beard Foundation Awards Gala in Chicago on May 1, where the winners will be announced. That event, which is open to the public, will be hosted by Modern Family star Jesse Tyler. It will also honor this year’s Restaurant Design category winners, as well as the Who’s Who of Food & Beverage in America inductees. Among that group is Roger Berkowitz, the well-known face, CEO and president of Boston-born Legal Sea Foods.

Victors in the Book, Broadcast, and Journalism categories are honored at an exclusive event in New York City on April 25. Chef, author, Bizarre Foods host, and Babson College mentor Andrew Zimmern will host that shindig.

Zimmern is up for his own award that night: Alongside Fall River native Emeril Lagasse and Mario Batali, he’s nominated for Outstanding TV Personality/Host. Among other media nominees is Boston’s own WCVB, whose “Chocolate” episode of Chronicle is in contention for best TV Special. America’s Test Kitchen’s Cook’s Science is up for General Cookbook, too.

Two Vermont journalists got nods: Shaun Dreisbach, for her health column “You Need This” in Eating Well magazine, and Hannah Palmer Egan of the alt-weekly Seven Days, nominated in a new category for Local Impact reporting.