Two Boston Breweries Want to Expand in the Seaport

Harpoon plans outdoor seating at its beer hall, and Lord Hobo is looking at real estate. 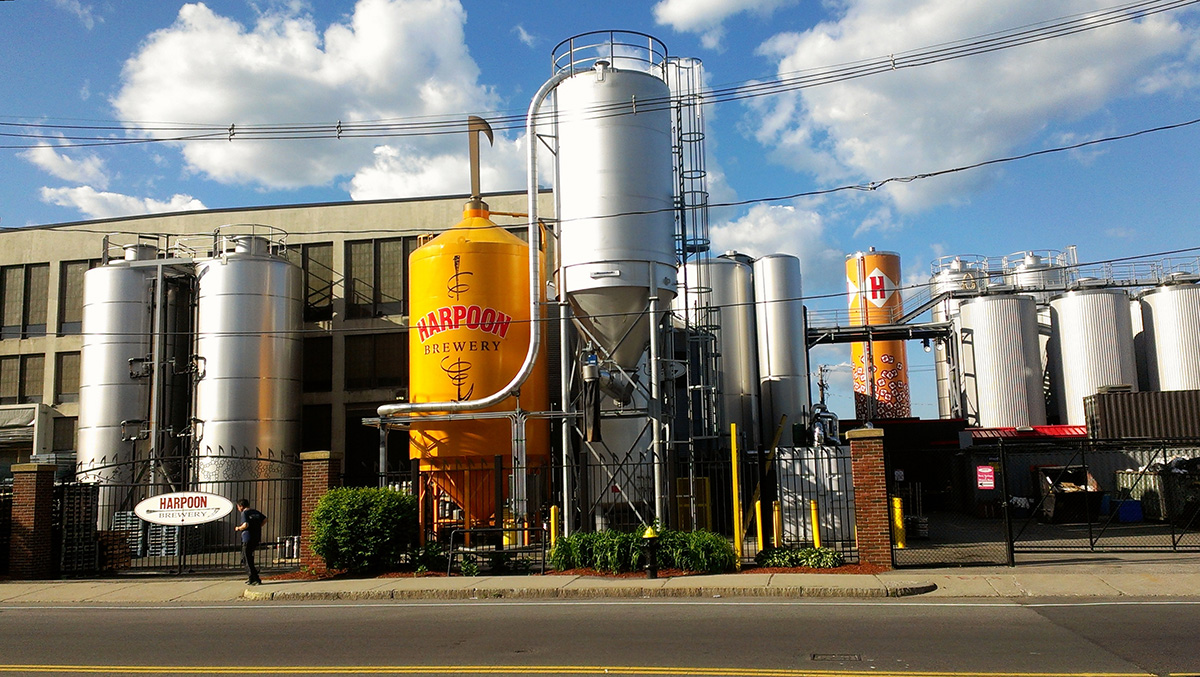 It’s tough to remember with the March winds whipping at your back, but Boston is lovely in the summertime. Two Boston-area breweries are looking to take advantage of the city’s waterfront locale: Harpoon has plans in the works for a patio at its beer hall, and Lord Hobo is apparently close to nailing down a real estate deal for a new brewhouse and pub in the neighborhood.

The Boston Globe’s Adam Vaccaro reports the Boston Planning and Development Agency (née, the BRA)—which owns the brewery’s property on Northern Avenue—will consider a request tonight to build out a seasonal beer garden on nearly 2,500 square feet of space outside its popular beer hall.

The move would require the BPDA to amend the lease it has with Harpoon, and also requires approval of the zoning board of appeals. It would also up Harpoon’s rent by $3,000 annually, the Globe notes.

Elsewhere in the Seaport District, Lord Hobo owner Daniel Lanigan is “close to signing a lease… on a space that will house a brewery and brewpub,” the Globe’s Gary Dzen reports. No specifics yet on just where that would be, but imagine “the most beautiful brewery in downtown Boston,” Lanigan told the Globe.

The property would join the Lord Hobo brewery in Woburn, which would continue to produce “experimental” brews. Lanigan also owns the Lord Hobo beer bar in Cambridge.

These two brewery expansions would only add to the Seaport’s boozy landscape. Trillium’s original brewery still attracts lines down Congress Street, over in Fort Point, though the company has plans to relocate to a much larger, more hospitable brewpub in the neighborhood. Also, Newton-based brand Hopsters is building out its second brew-your-own facility on Sleeper Street.