The high-octane brewing company also has its sights set on Boston distribution. 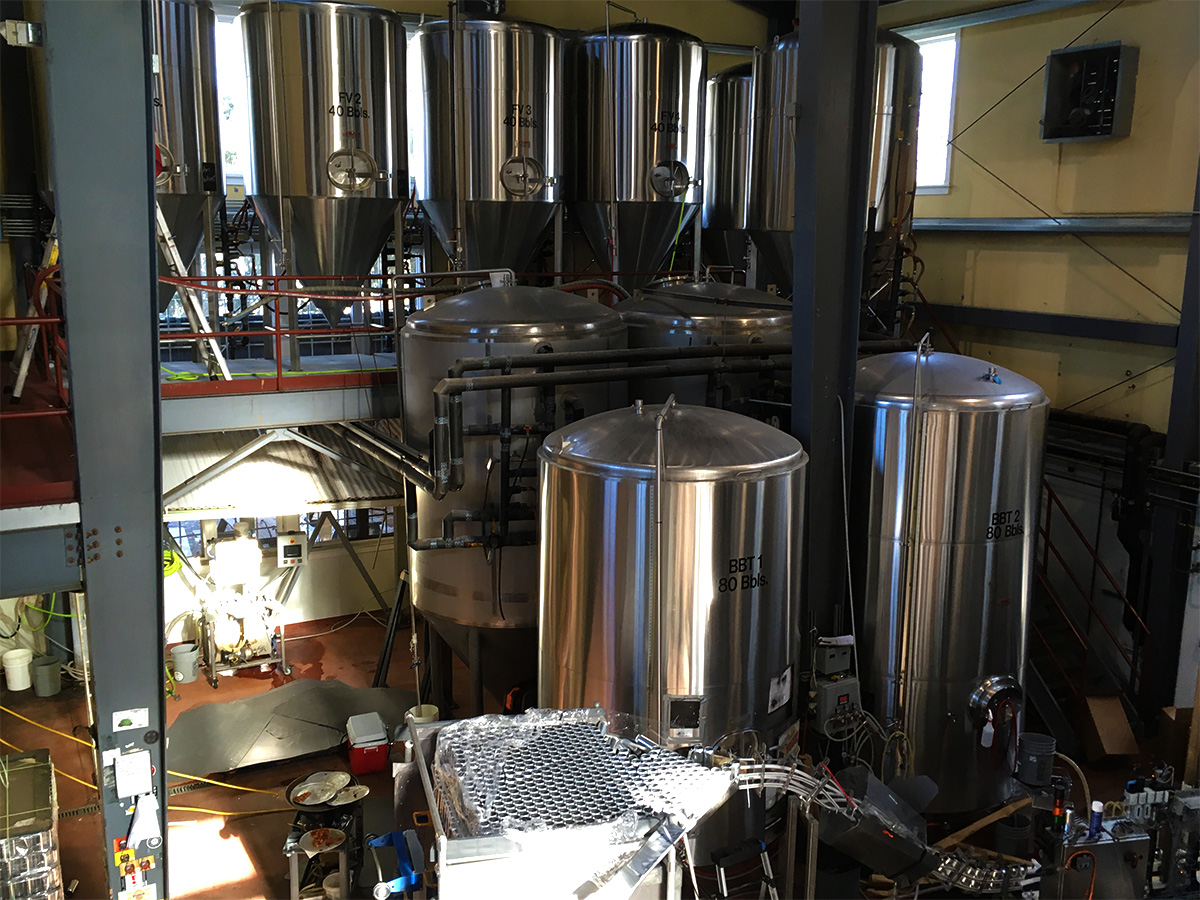 The great beer around Worcester can sometimes get eclipsed by all the suds pumping out of the Boston area and Western Mass. But after visiting Wormtown Brewery’s digs, or stopping in at one of the city’s budding breweries like 3cross and Flying Dreams, it’s hard to ignore the quality brews available. In a few months, residents of Central Massachusetts will have a unique new beer destination to add to that list: Greater Good Imperial Brewing, the country’s first all-imperial brewing company, will soon debut a full-scale taproom and brewery in Worcester.

Founder Paul Wengender says his team is “actively pursuing” spaces in the city, and could have their operation running as early as this winter.

“We have all of our financing lined up, it’s just a question of finding the right spot,” he says. “And we’re close.”

Greater Good hit the local circuit last August with a catalog of high-alcohol beers. The brewery only produces brews between 8-14 percent alcohol by volume—think the antithesis to Notch Brewing. The brewery has since released sippers like a 10 percent-ABV sour cherry altbier called Helena, and the Greylock New England IPA, which hits 12 percent ABV. The crew recently debuted their fifth beer, an 8 percent-ABV IPA dubbed V, after the Roman numeral for five, and have an IPA called Pulp on the way. 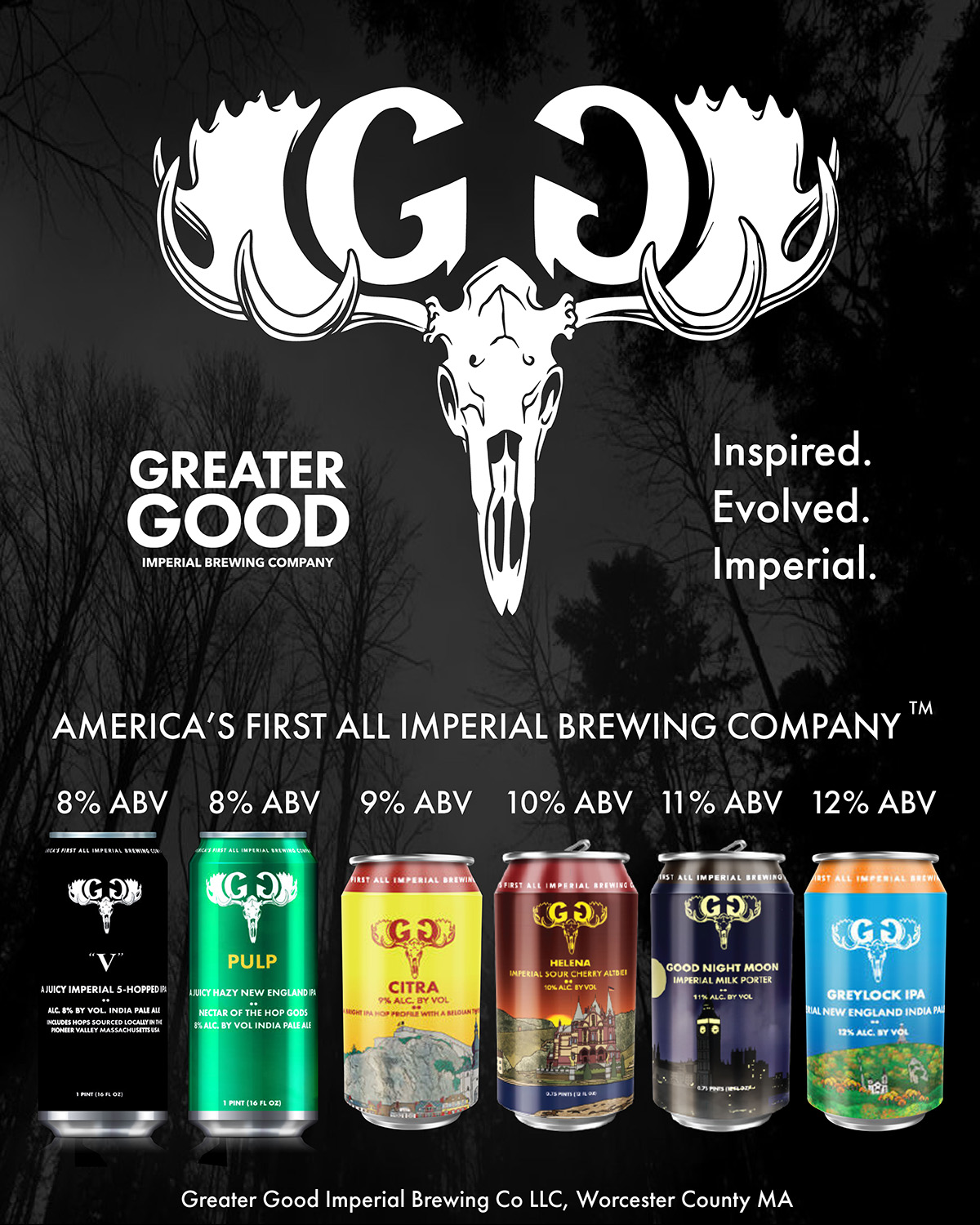 Wengender and head brewer Shaun Radzuik (formerly of Rapscallion Brewing in Sturbridge) currently contract brew at Shebeen Brewing in Connecticut, and at a facility called Brewmasters Brewing Services in Williamsburg, though Wengender says they will soon shift all operations to Brewmasters. When that move takes place, the Greater Good team can increase annual production from 1,000 barrels to upwards of 4,000 barrels. Once the Worcester facility opens, Wengender plans to remain involved with Brewmasters in some capacity, he adds.

Right now, Greater Good only distributes from MetroWest to Northampton, but Wengender says the company will soon ramp up distribution to include Greater Boston. The Wes Anderson-esque cans could even hit local shelves before the Worcester site debuts, he says.

“We’ve been getting lots of calls and inquiries about carrying our beer in and around Boston,” he says. “We just need to make sure we can satisfy Natick to the Berkshires with our increased capacity [at Brewmasters] before we launch.”

Before long, those production numbers won’t just include Greater Good: Wengender has plans to launch a second brewing brand alongside his all-imperial concept, called Soul Purpose, and begin making non-imperial beers under the moniker. He equated the split to what Jack’s Abby did with Springdale Barrel Room.

“[Head brewer] Shaun enjoys the more sessionable IPAs,” he says. “Well, that’s probably going to be a great beer for our taproom in Worcester.”

The breakdown of beers per brand is yet to be determined, but Wengender says both brands will operate out of the same facility, and Radzuik will be at the helm of both. Until those plans come to fruition, keep an eye out for more beers and seasonal styles from Greater Good, as there is a lot on the horizon for this brewing team.