Eventide Oyster Co. Is Popping Up at Haley.Henry Wine Bar

Get a taste from the James Beard Award-nominated chefs before they set up shop in Fenway this summer. 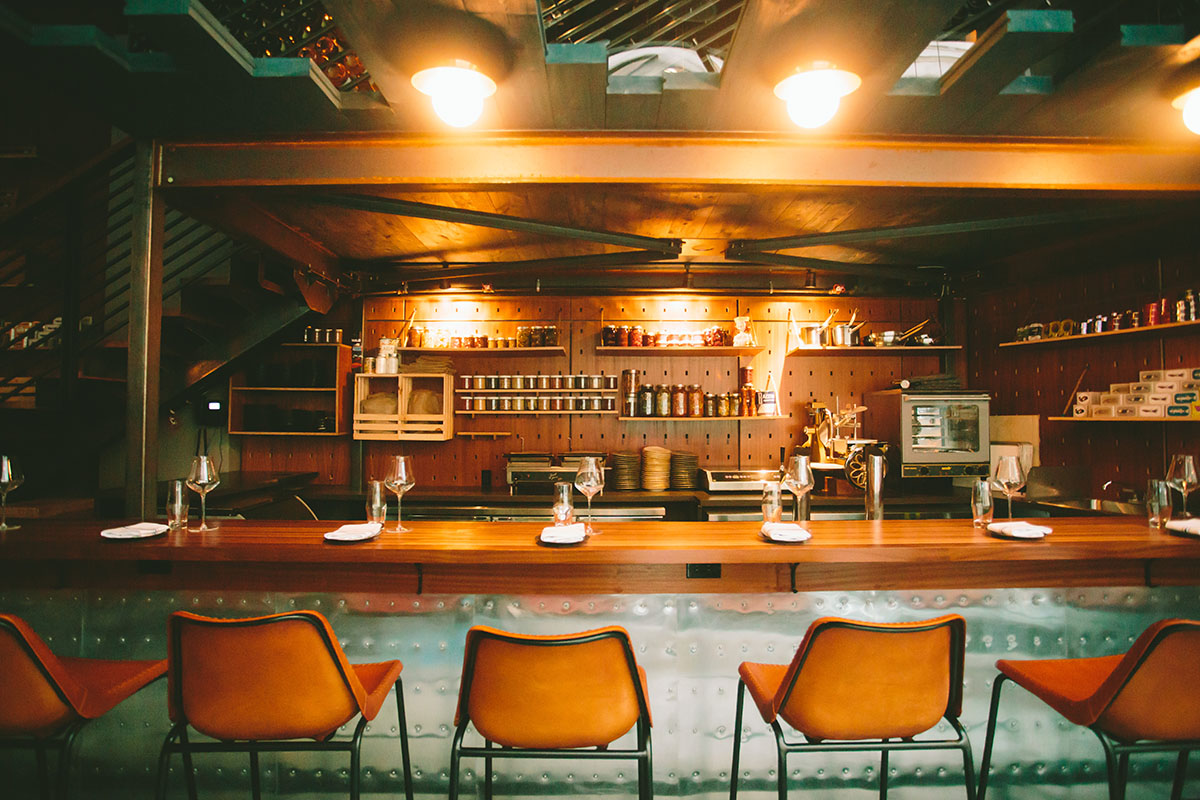 The brown butter lobster rolls are so close, we can almost taste them. Maine’s perpetually popular seafood spot, Eventide Oyster Co., is opening in Fenway this year, but in the meantime, Bostonians have take a jaunt to Portland, or wait for the occasional visit from the all-star team behind it.

Boston’s latest chance: April 4 at Haley.Henry Wine Bar. The Downtown Crossing spot just posted a save-the-date for the Eventide pop-up on Instagram. The plan of action is still in the works, but Eventide co-chef Mike Wiley says to expect “Eventide-inspired riffs on [Haley.Henry’s] menu” of tinned fish platters, charcuterie, and toasts.

“You’ve seen their ‘kitchen?'” Wiley says, vocalizing the air-quotes—the debut from Haley Fortier (Sportello) has no open-flame cooking, and the crew executes a streamlined menu of European wine bar-inspired small plates from right behind the bar. “[Co-chef] Andrew and I are going to be bouncing around back there making food with an Eventide sensibility, using their equipment.”

They’ll try to do a lobster roll, if it’s possible, as well as a duo of fresh and preserved fish, to showcase both restaurants’ styles, he says. Whatever ends up on the menu, it will be paired with Fortier’s diverse selection of Old World wines, by-the-glass and half-bottle.

Wiley and Taylor, who, along with partner Arlin Smith, also helm Portland hotspots Hugo’s and the Honey Paw, just got their third James Beard Award nomination as Best Chefs: Northeast. Eventide opened in 2012, and has since earned praise from Food & Wine, Bon Appetit, Eater, Condé Nast Traveler, and more. Last summer, the chefs had a summer long residency at Commonwealth ahead of announcing their Boston expansion.

Eventide Fenway is on track for a late summer opening. Haley.Henry is taking reservations on Eventbrite for the April 4 pop-up, so snag a seat before the ship sails away. 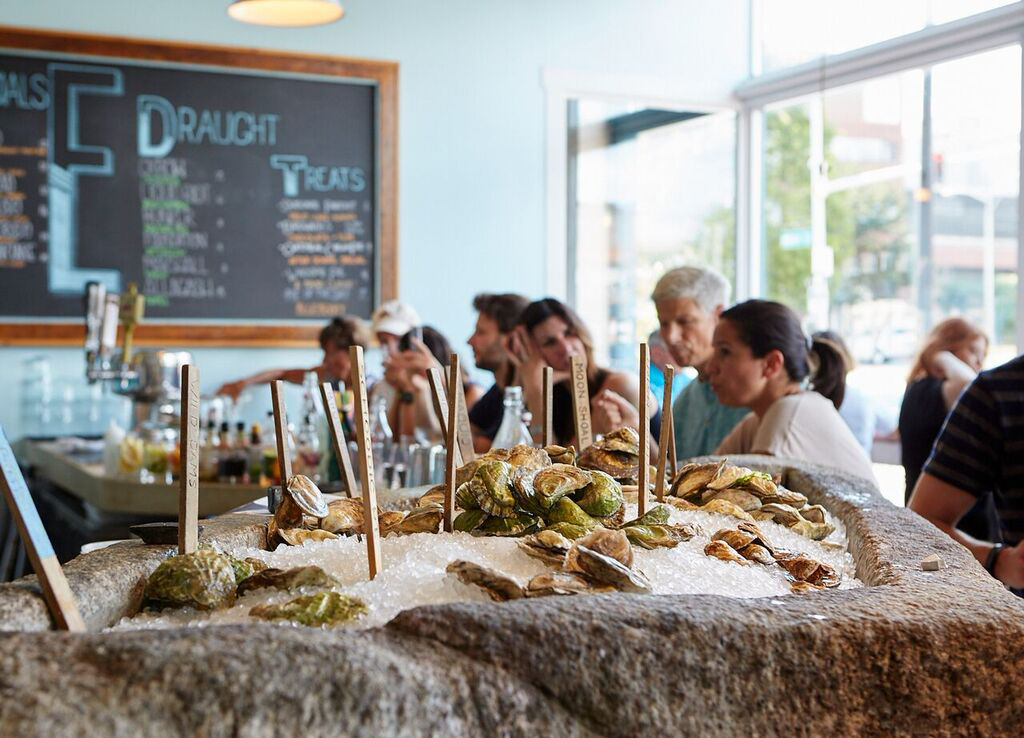