The Season to Taste Owner Is Nationally Ranked in Fencing

Chef Robert Harris and his family have a non-traditional fitness hobby. 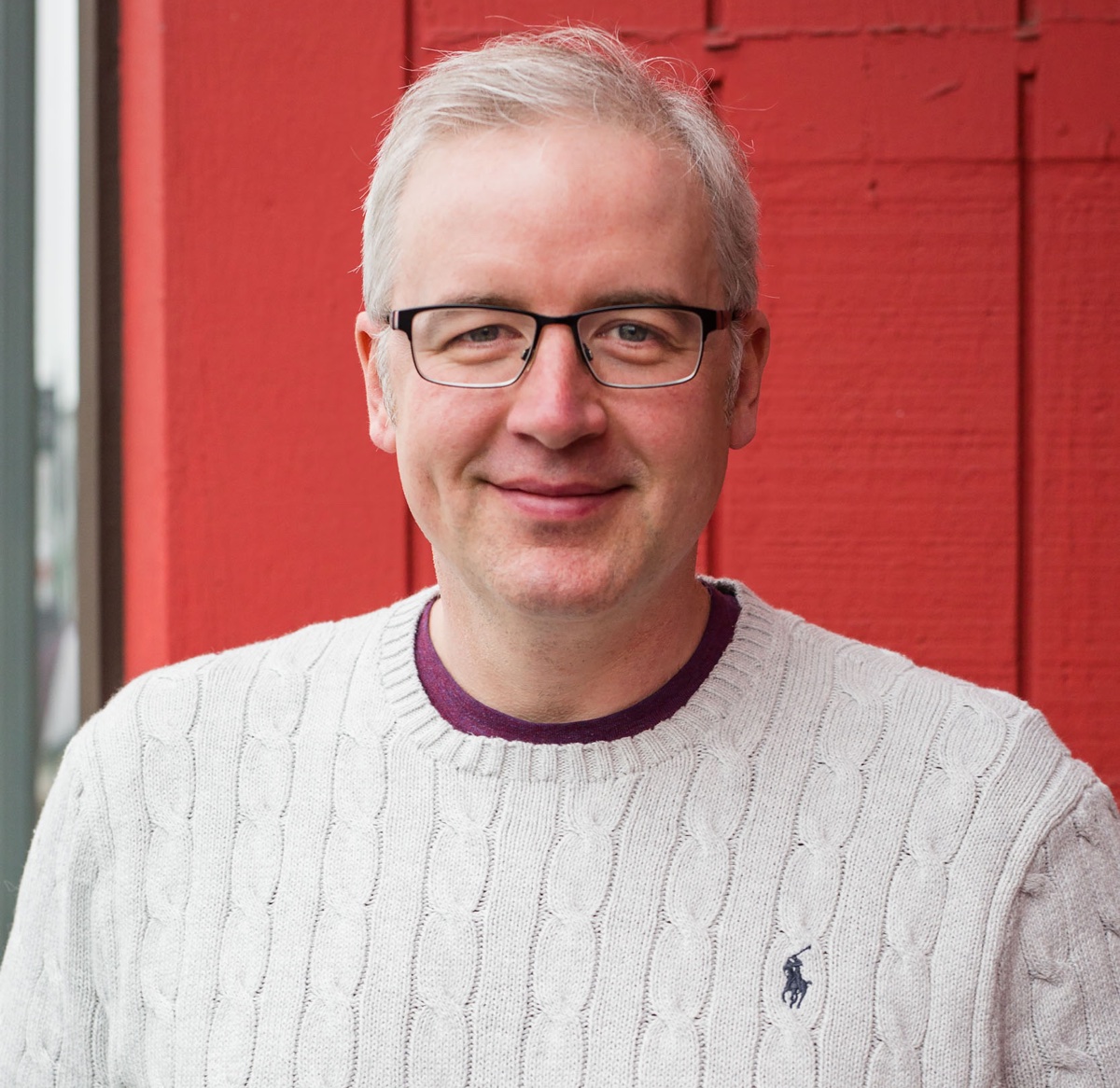 Robert Harris of A Season to Taste Catering. / Photo by Ren Fuller provided

It’s no secret that life in the restaurant industry can be difficult on your health. Commonwealth chef Steve “Nookie” Postal chronicled his weight loss journey on bostonmagazine.com last year, and Instagrammers who follow Sweet Cheeks chefs Tiffani Faison and Dan Raia, Myers + Chang’s Karen Akunowicz, and the Townsman himself, Matthew Jennings, know these pros are also putting in work to get healthier.

But one Boston restaurateur is taking a unique track to get fit. Robert Harris, owner of Season to Taste catering, the Table, and soon-to-open Noca Provisions, not only practices epee fencing four times per week, he’s also ranked 12th nationally in his age group.

The Wall Street Journal profiled Harris’s uncommon fitness routine this month, and the Table just shared the story on social media. We had no idea! You go, chef.

The 49-year-old father of two joined Bay State Fencers in Somerville in 2013, a couple years after he signed his teenage daughters up for lessons. His wife also practices there. He had wanted to get healthier, but found “the treadmill and circuit training [to be] tiresome,” he told the WSJ. “Fencing is a mental sport with strategy, perfection of form and endurance training, so the time passes quickly.”

“Epee” describes the sword Harris uses—it is one of three types common in fencing, and it has a heavier, thicker, and stiffer blade than a dueling sword, the WSJ explains. To control his movements, Harris needs to be in peak shape, so he supplements the skill with cycling and lateral running drills.

Obviously, the swords used in fencing aren’t meant to be weapons, but Harris says a strong strike can feel like a punch. But “being hit by a paintball is way worse,” he says.

Harris is working toward qualifying for USA Fencing’s National Championship, coming up this July in Salt Lake City. His daughters also compete on the national level. His oldest, who is planning to fence for University of Pennsylvania, usually beats him, Harris told the WSJ.