Ken Oringer Has Created a “Toro Bowl” for Sweetgreen

It'll be available only in Boston, starting April 4. 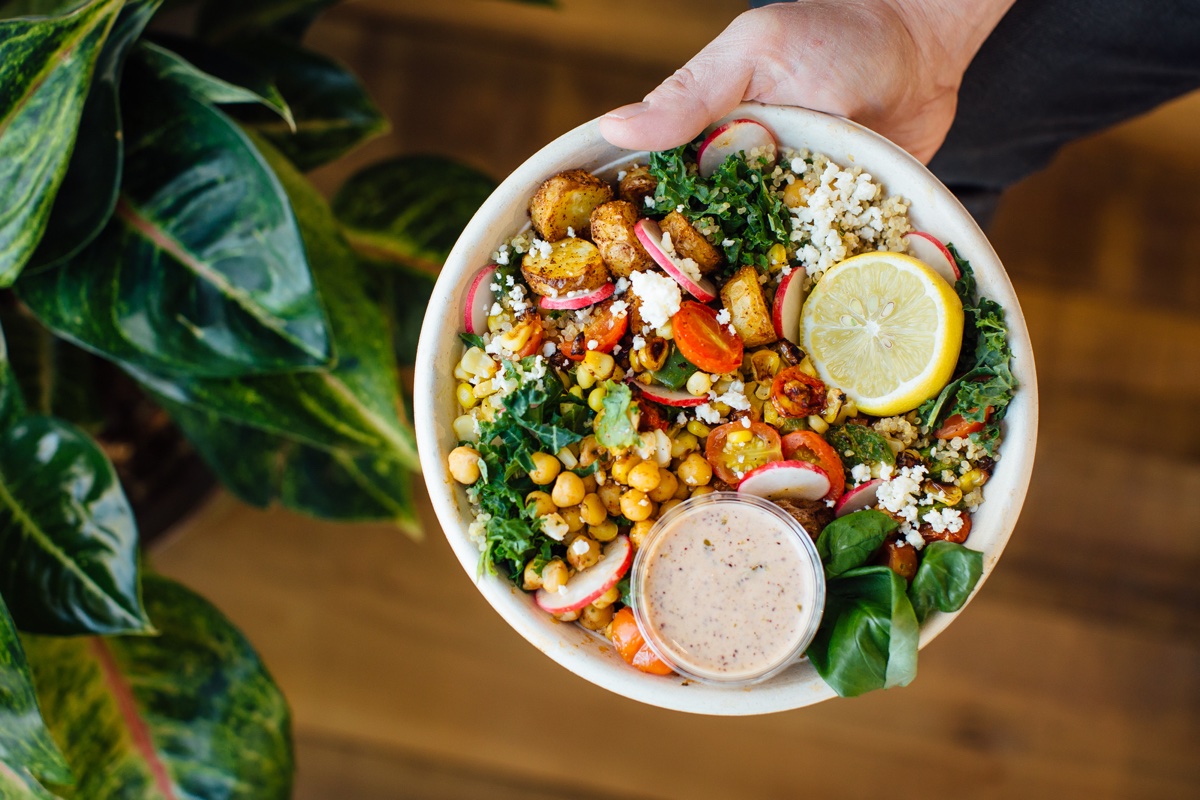 Here’s a chance to try Ken Oringer’s version of fast-casual: The acclaimed chef has teamed up with Sweetgreen to create the “Toro Bowl,” available only in Boston and for a limited time.

Starting April 4, the fast-growing salad chain will offer the spicy creation at its 10 Boston-area locations, including Fenway, the Prudential Center, and Ink Block.

“It’s a true way to offer a taste of our cooking to a wider audience,” says Oringer, who, with partner Jamie Bissonnette, also operates Toro locations in Manhattan and Bangkok, Little Donkey in Central Square, and Coppa in the South End. Oringer, currently nominated for a 2017 James Beard Award for Outstanding Restaurateur, is the owner and co-executive chef at Uni restaurant as well.

“It’s more of a personal friendship,” Jammet says. “He’s someone we’ve looked up to, and now that we’re in Boston with a certain number of restaurants, we wanted to celebrate Boston, and we couldn’t think of a better person to do that with than Ken.”

Los Angeles-based Sweetgreen has collaborated with a handful of other chefs, including David Chang of Momofuku, Dan Barber of Blue Hill, and Jessica Koslow of Sqirl, in L.A.

“We don’t do many [collaborations],” says Jammet, who started the farm-focused salad brand with two co-founders in Washington, D.C. in 2007. “We really only do them when we find an opportunity with a chef who is really like-minded.”

Oringer says he “jumped on the opportunity” to become the first Boston-based chef to collaborate with Sweetgreen because he admires the chain’s branding and dedication to sourcing ingredients locally.

He opted to highlight Toro’s flavor profiles in the meatless bowl because it’s the “OG in our family of restaurants.”

“And once you throw corn into the mix, it’s hard not to think of one of our most beloved dishes–the maiz asado [Mexican-style grilled corn] at Toro,” he adds.

The Toro Bowl, priced at $8.85, will be available through May 31 at Sweetgreen’s 10 Boston locations.