Castle Island Will Open a Taproom in Norwood

Construction on the beer hall will start very soon. 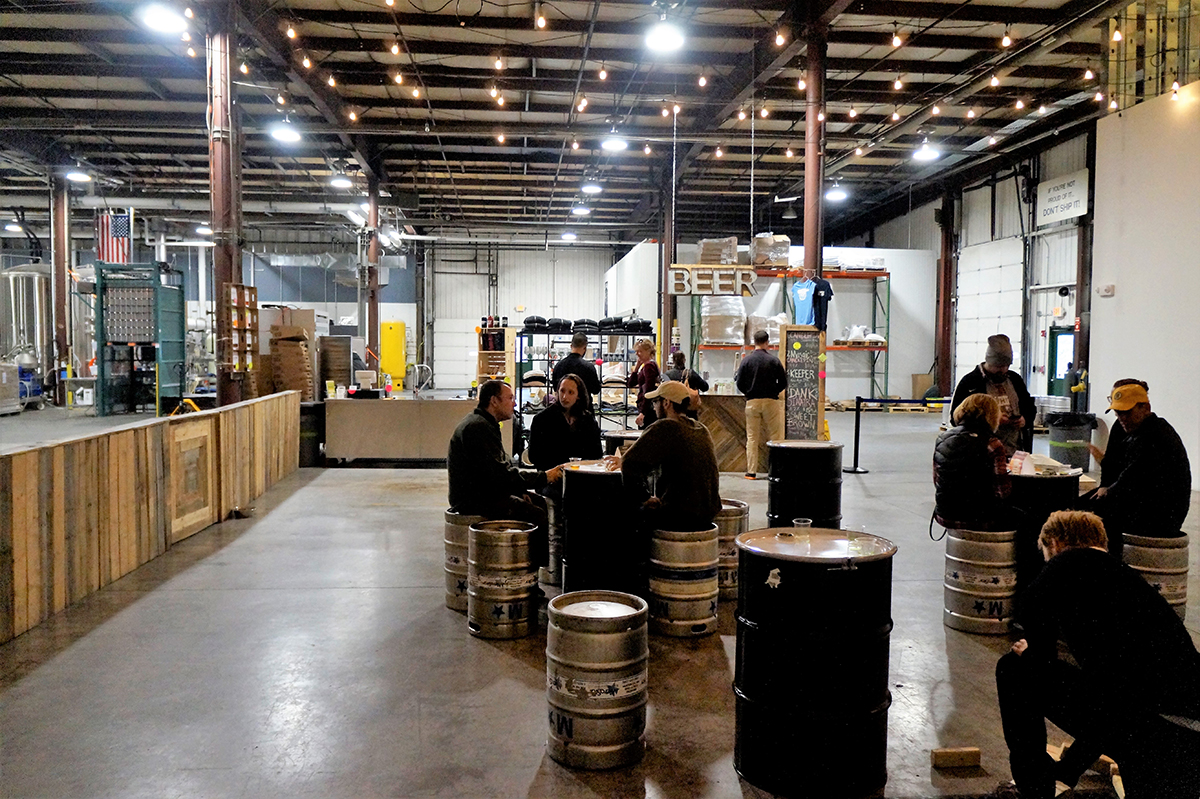 As more Boston-area breweries opt for cans over bottles, few local brands have become more synonymous with that shift than Castle Island Brewing Co. Without a true taproom to host drinkers, the fast-growing Norwood company has focused on stocking stores with six-pack tallboys of its session ale, Candlepin, and rotating through seasonal crushers like its Festbier and Mo’ Pils.

Those beers will finally have some dedicated draft lines: Founder Adam Romanow and his team announced this week they will soon begin construction on a full-fledged taproom at their facility, Eater Boston reported.

The company shared the news in its online newsletter. The update comes just a few months after Castle Island announced it was doubling production to more than 13,000 barrels annually, Brewbound reported. The taproom plans are the second major update to the brewery’s space in a little over a year.

That’s a lot of growth for a brewery that opened in December 2015, but the team needed to match increasing demand from local drinkers, as Eater notes. Romanow was not available to provide specifics on the taproom buildout to Boston.

“This has been a long time coming,” reads Castle Island’s newsletter. “We’ve been working quietly and diligently on our taproom plans, and are finally ready to get building. We have received approval from the town of Norwood, as well as from the state, and construction will be starting soon.”

Regulars shouldn’t worry about grabbing their favorite hoppy beers to-go: the Norwood facility will continue to offer retail sales during construction, though its current tasting setup (i.e. free samples and some makeshift tables) will close when building begins. Tours will also cease once things get going. The brewery also plans to switch its operating hours to weekends only; look out for more info during the first week of April.

But the company’s plans don’t end there. Brewbound also notes that Castle Island is looking to up distribution efforts in Western Mass., too. Stay tuned for more details on these moves. 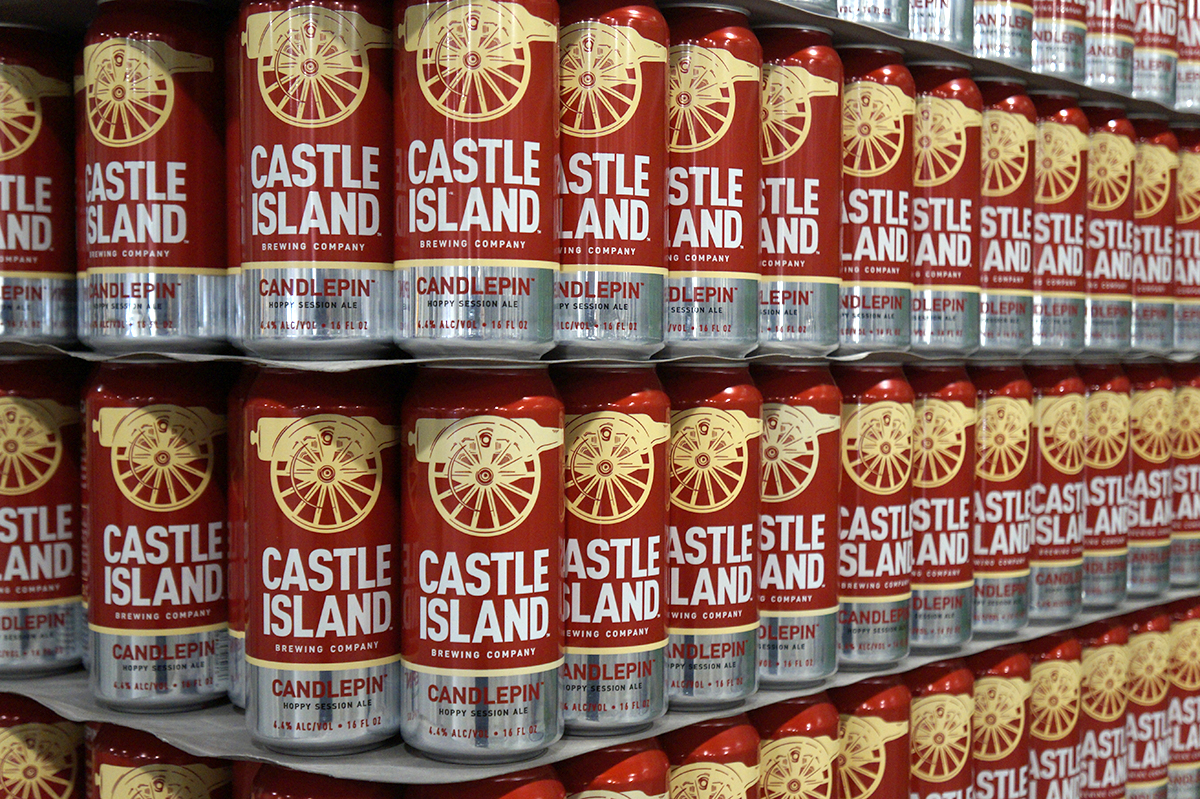